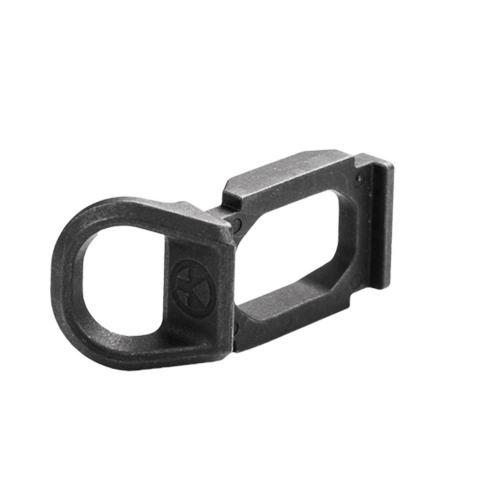 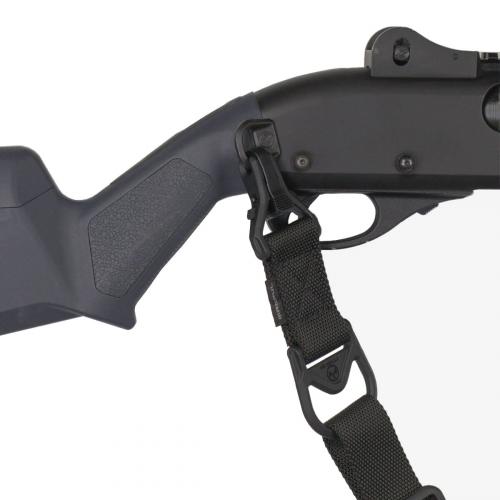 The Magpul SGA Receiver Sling Mount allows you to mount a sling to the junction of the M870 receiver and SGA stock. 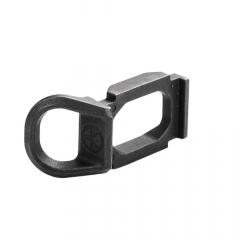 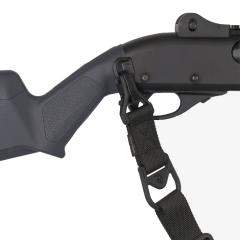 The Magpul SGA Receiver Sling Mount allows you to mount a sling to the junction of the M870 receiver and SGA stock.

Dedicated fit for the Magpul SGA Stock: not directly compatible with the original stock! However, little fairies have told us about brave souls who could hold a Dremel and got the job done.

As in politics, you can choose between the left or right side. Don't try any of that "both sides"-stuff with this piece.

Suitable sling attachments include but are not limited to:

Made from precision-cast steel that is Melonite treated for wear and corrosion resistance.