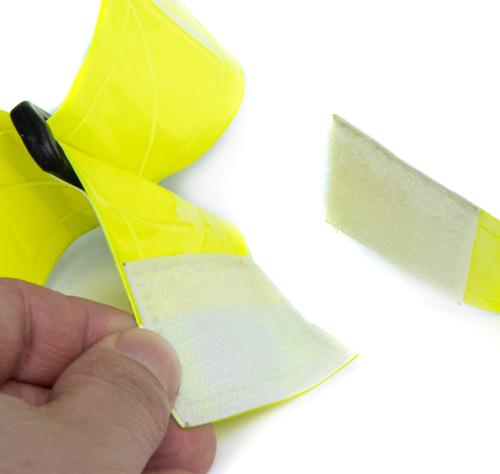 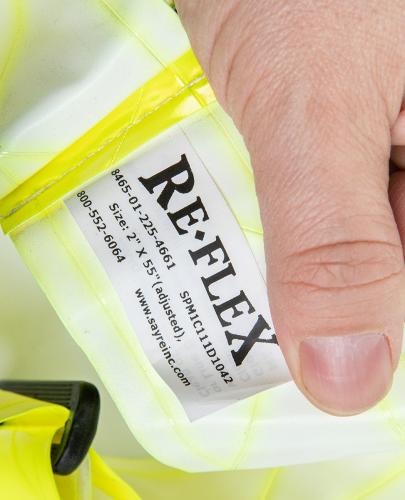 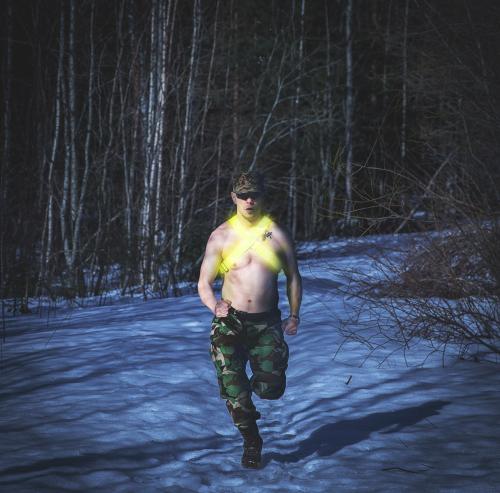 When you head out of the camp for your running exercise, chances are you want the opposite effect compared to camo: to be seen. This belt is reflective to reduce the chance of dying before you even see any combat. 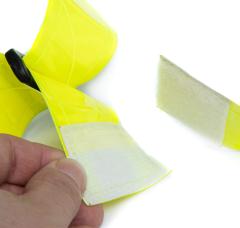 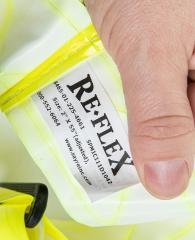 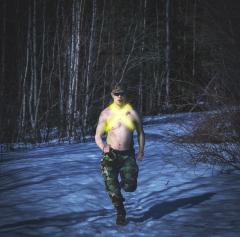 When you head out of the camp for your running exercise, chances are you want the opposite effect compared to camo: to be seen. This belt is reflective to reduce the chance of dying before you even see any combat.

Do you sometimes feel like the world is full of obvious rules for dumb people? The Army safety program policy has stated that it "does not require the wear of the reflective training belt or vest during daylight hours, or while conducting physical training on closed roads or dedicated physical training routes."

The belt presents the reflective regardless of adjustment. How smart is that?

Genuine and proper army gear. Used and marked by previous owners but in a good condition regardless. We probably can't officially sell these as an official PPE reflector so it's "just a belt".

It functions just as it should. I'll use it on early morning runs before the sun rises. Only downside is that it frequently loosens itself because the buckle doesn't "hold" to one position well enough.
0