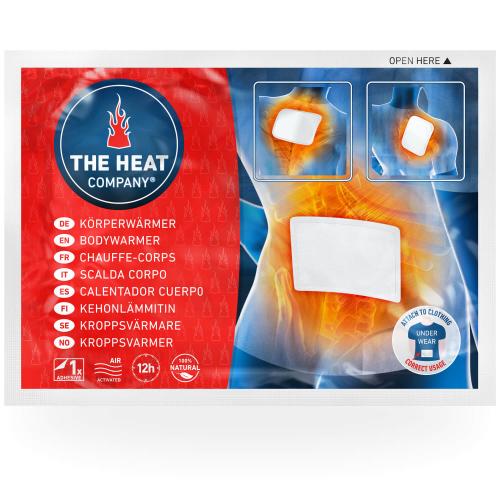 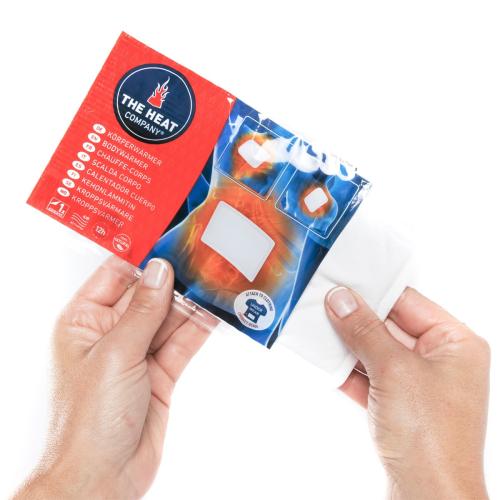 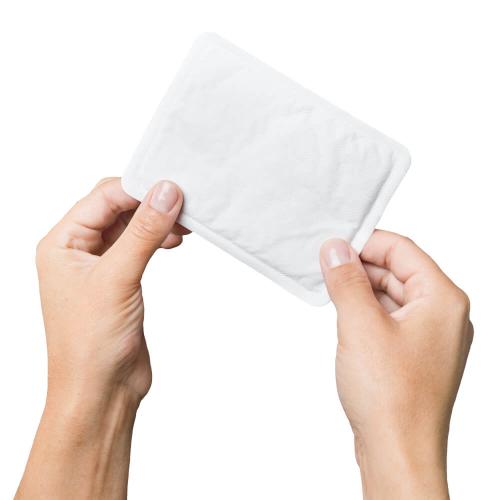 The package contains a single warmer. 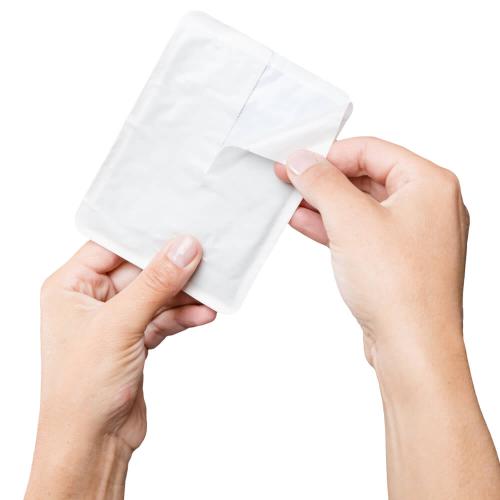 The warmer has an adhesive surface. 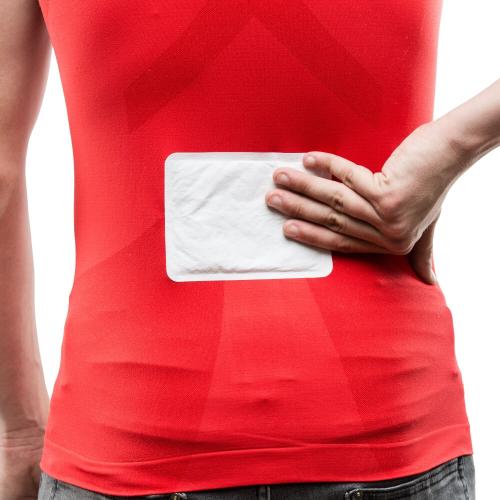 Attaches to your base layer. Do not apply on directly on skin. 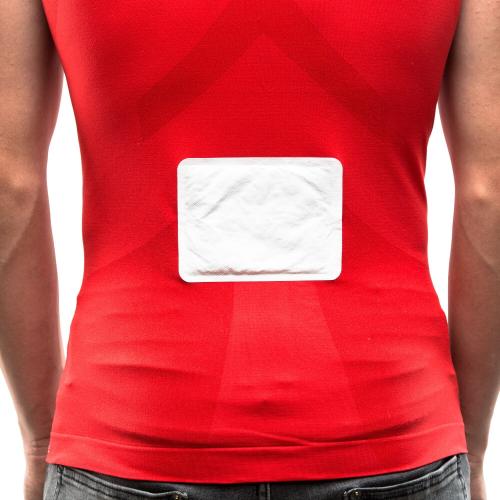 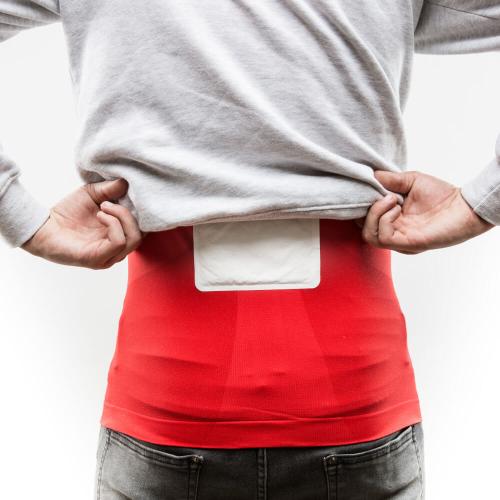 For best results, cover the warmer with clothing. 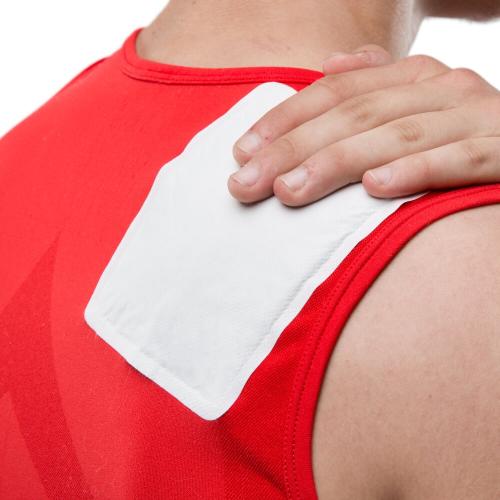 Do you dislike the never-ending frost and cold? Would you like to be warmer when you are outside? Use this self-adhesive and self-heating pad to bring some much-needed comfort even when you’re in the middle of a hailstorm. Just shove it under your clothes, and you’ll stay nice and warm for hours. 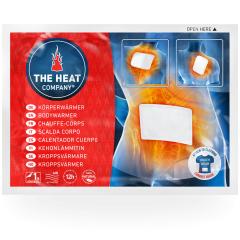 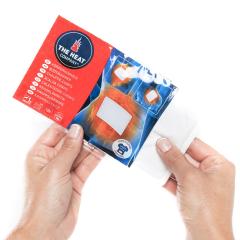 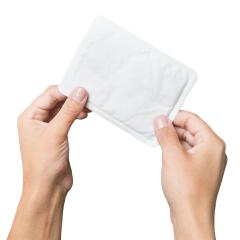 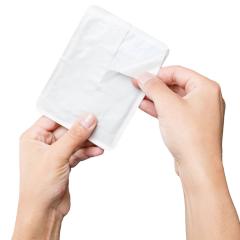 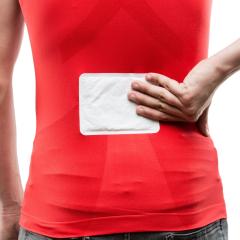 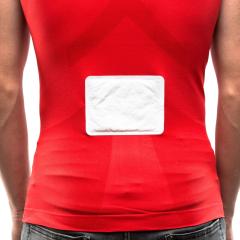 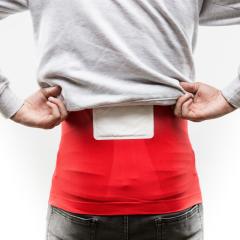 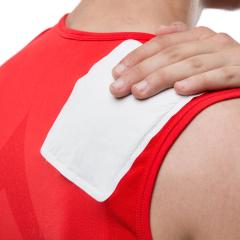 Do you dislike the never-ending frost and cold? Would you like to be warmer when you are outside? Use this self-adhesive and self-heating pad to bring some much-needed comfort even when you’re in the middle of a hailstorm. Just shove it under your clothes, and you’ll stay nice and warm for hours.

You can go a long way with good gear and clothing, even in extreme coldness. Sometimes you just require that small extra comfort in the form of some much-needed body heat. In those situations, this is a nice thing to have. Thanks to the self-adhesive surface, you can stamp it onto your base layer, sleep the night nice and warm, and it’ll still be kicking the next morning when it’s time to pack up camp and start moving again.

The heating pad is sealed in an airtight pouch. Open the pouch and pull out the warmer, which will activate once it comes into contact with air. It should take a few minutes to warm up fully, but you can speed the process up by putting it in your pocket. When it’s warmed up, attach it to your baselayer and cover it with other clothing for the best result. Don’t apply directly to the skin; don’t cut or pierce it. Bring the used pad with you after you’re done and dispose of it in urban waste. Don’t be an arsehole by leaving them in nature.

If you don’t need to use it for the whole time, you can put it in an airtight bag and resume use later. The warmer will re-activate once you take it out again.

If the pad starts to burn you, discontinue use.

Made by The Heat Company

Austrian Heat Company has been equipping soldiers, expeditions, alpine tours and mountaineers in the coldest places in the world since 1994. Their gloves, hand warmers, and insoles have been used successfully e.g. on Mount Everest, K2, in Siberia, at the South Pole, and in Canada's far north. Feedback from the field is constantly integrated into further product development. True to the motto: Born in the Alps - Worldwide at home!

All products: The Heat Company