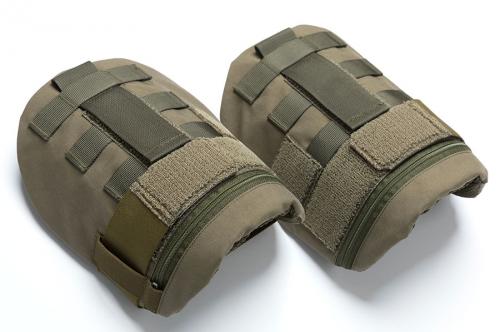 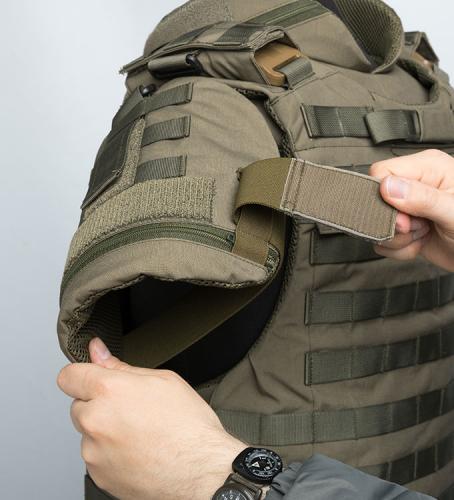 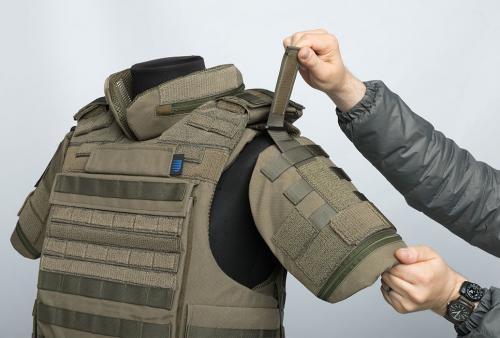 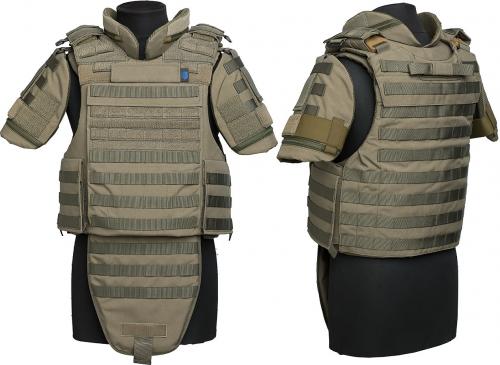 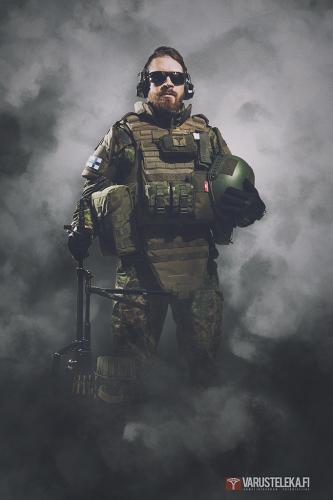 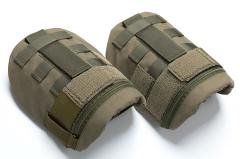 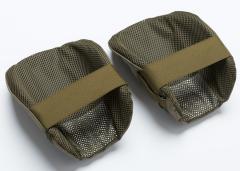 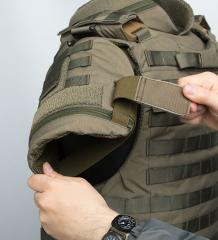 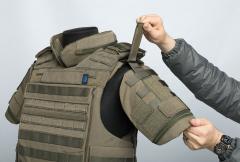 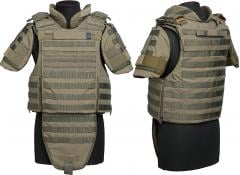 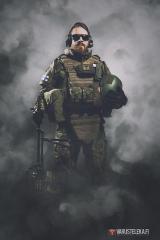 These particular upper arm protectors were designed for Sioen's own Tacticum series of body armour and plate carriers. They attach to buckles found on the shoulders of the vest/carrier using hook-and-loop webbing straps. Due to the attachment method, we´d say that these are not directly compatible with most other vests/carriers on the market.

Extra protection is always good, except the trade-off is that is it becomes more difficult to shoulder your rifle properly.
Like the photo shows, they attach to the "Neck And Shoulders Protection", if you try attaching them to the vest itself they have a habit of detaching
0