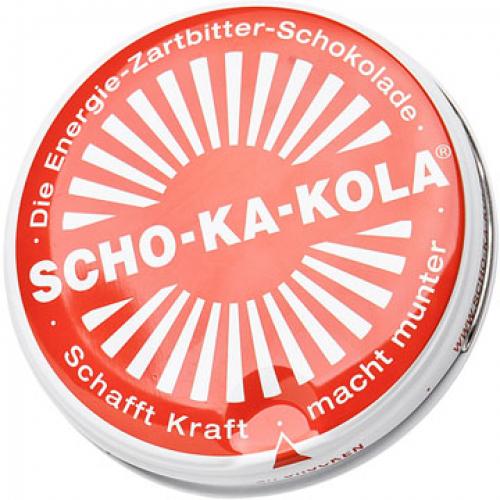 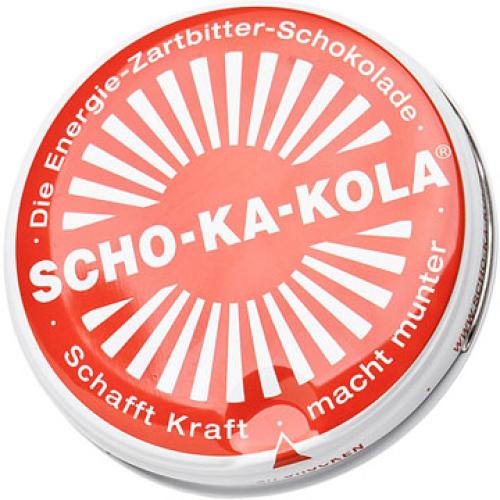 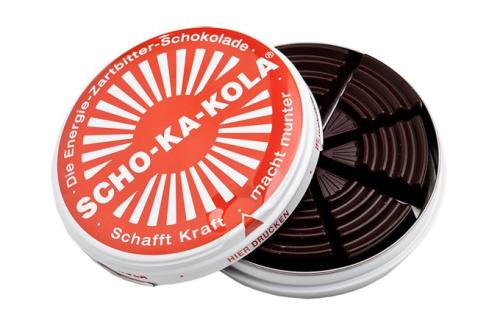 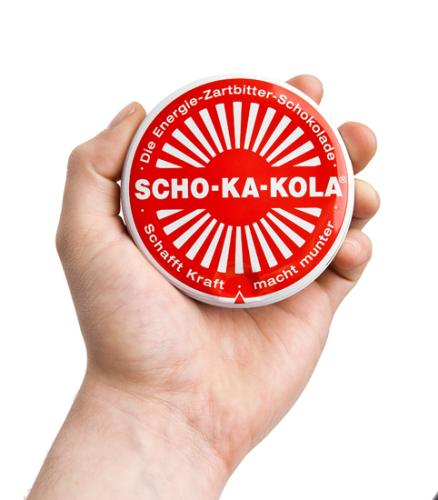 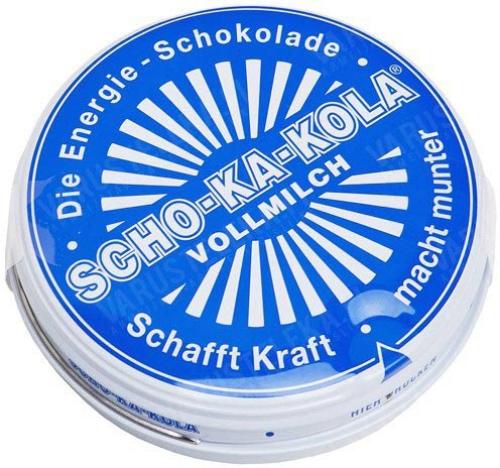 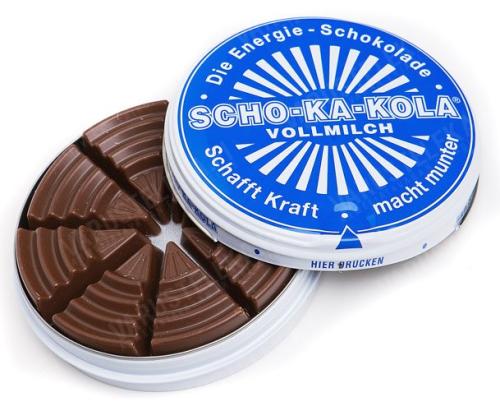 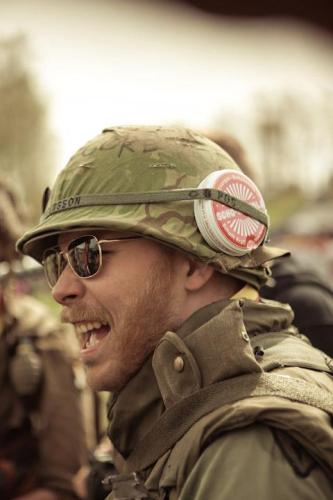 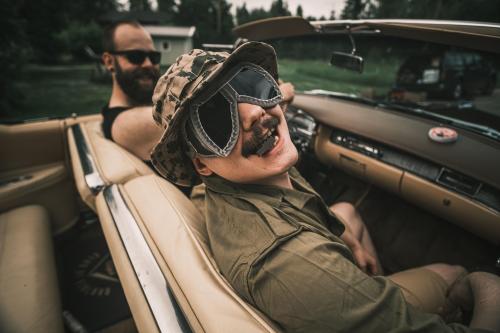 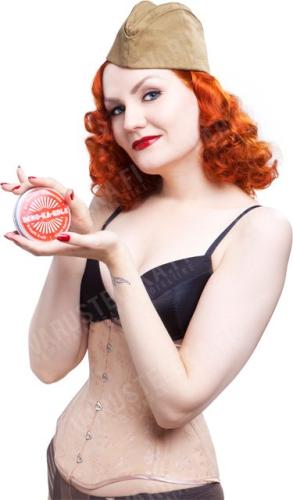 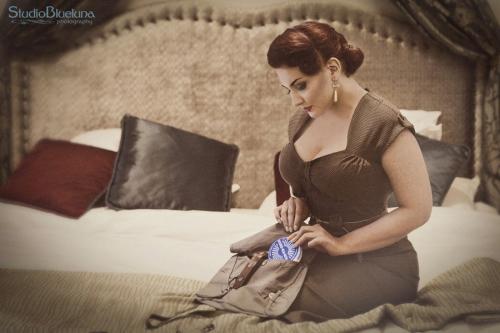 This is the famous German energy chocolate you're looking for! This brown gold in the easily recognizable round tin box has kept ze Germans awake and efficient since the 1930s. Scho-Ka-Kola is chocolate with lots of caffeine, essentially a mild combat drug! (Contrary to rumors, the recipe never included other psychoactive stimulants apart from caffeine.) 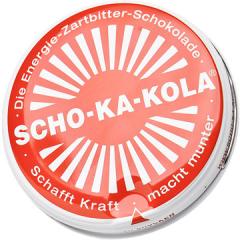 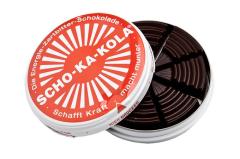 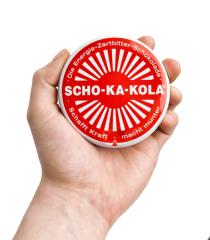 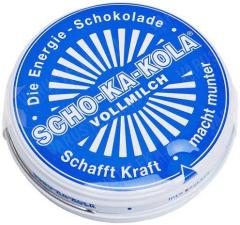 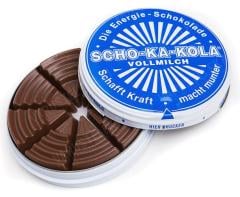 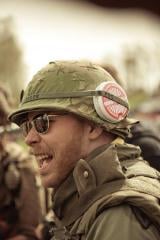 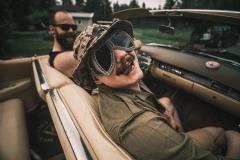 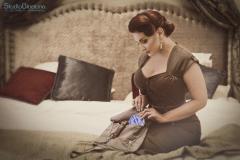 This is the famous German energy chocolate you're looking for! This brown gold in the easily recognizable round tin box has kept ze Germans awake and efficient since the 1930s. Scho-Ka-Kola is chocolate with lots of caffeine, essentially a mild combat drug! (Contrary to rumors, the recipe never included other psychoactive stimulants apart from caffeine.)

Also available in a squad-size 10-Pack for a special price.

Scho-Ka-Kola is not for children. The taste is strong and the bits are separated so you don't have to use your bloody bayonet for the job. It is also a valid currency for bribing others in the field. If you are expecting some kind of Easter egg milk chocolate, this is not for you!

Scho-Ka-Kola is a dark, bitter, and strong chocolate, originally developed for sports. During WW2, Scho-Ka-Kola was a part of the aviator's iron ration and was widely issued alongside normal food distribution to the army. Getting chocolate would boost morale but soldiers' diaries also have mentioned that it would often also mean trouble ahead.

In the '60s, the selection grew 200% with the addition of milk and hazelnut options with a different taste but all the boost. These were phased out relatively soon, but the blue option made a comeback in 2012 so you can now choose between the Original and Milk Chocolate.

The tin box is shaped perfectly for field use, strong, and easy to open and close. When emptied, the boxes have plenty of uses e.g. for storing coins, RPG dices, or a Boresnake and other such cleaning systems. Even your own imagination is not the limit as you can imitate others!

In 2013, we urged people to come up with new uses and modifications for Scho-Ka-Kola canisters. See the results in the picture gallery! It's all in Finnish but the images speak for themselves.

Six pieces of Scho-Ka-Kola contain about as much caffeine as a cup of coffee. In numbers, one tin (100g) contains 200mg of caffeine. Botanically speaking, the kola nut is not a nut or legume, but a seed. We advise people with tree nut or legume allergies to be cautious in any case. Below are the ingredients and nutritional values for each.

Not recommended for children, pregnant women, or those with a high sensitivity to caffeine.

Made in Germany, natürlich!

A can has 16 pieces. It takes 8 pieces to equal a single cup of coffee! Mild combat drug? More like extremely mild coffee break! Don't trust me, check their very own website. ( https://www.scho-ka-kola.de/homepage-english.html).
1

All melted to one side as a single solid block. Still tastes good
0