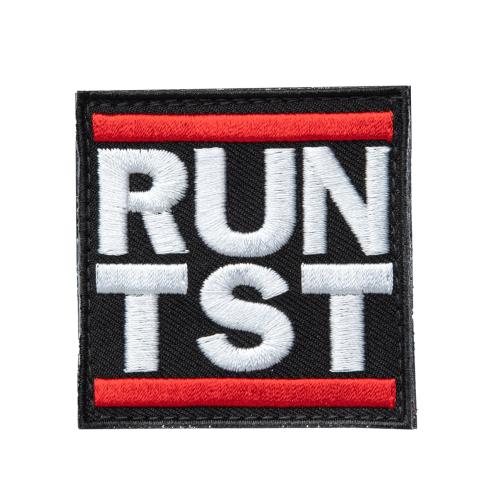 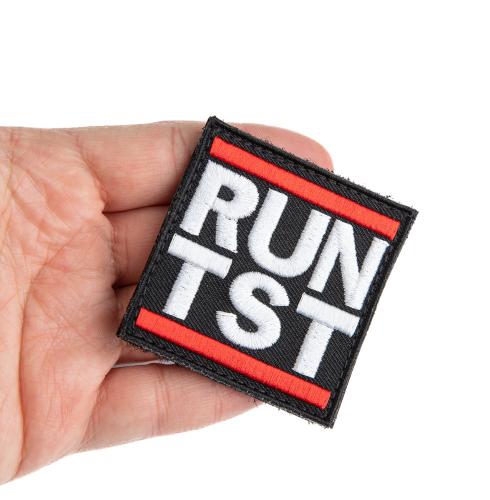 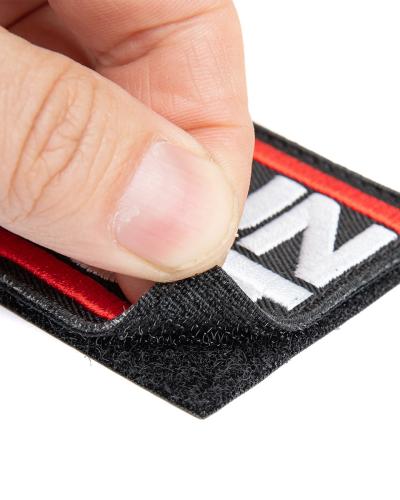 Alright then, girls and boys! Get rid of your silly spandex suits and sign up for the Armored Division lickety-split! After all, why go hippity-hoppity on a shooting competition stage, when you could also plow through it like a MOTHER-LOVING TANK? 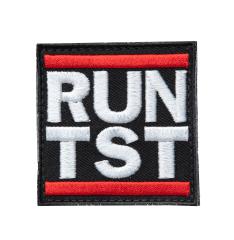 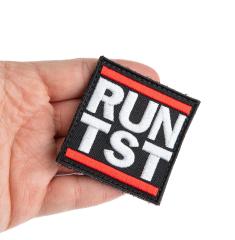 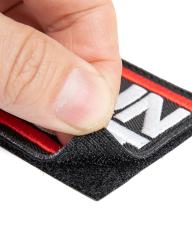 Alright then, girls and boys! Get rid of your silly spandex suits and sign up for the Armored Division lickety-split! After all, why go hippity-hoppity on a shooting competition stage, when you could also plow through it like a MOTHER-LOVING TANK?

And to let everyone know who you are and what you do, here is a morale patch for you. Slap it on your clothes, gun bags or that F350 truck you need to haul your steaming pile of Armored Division gear around the country and the gun competitions.

Stolen honor missions can also be executed wearing this patch, if you primarily do your warfighting with a bowl of nachos and a six-pack, from the comforts of your living room couch. We will not judge.

For all you ignoramuses, TST is a Finnish military abbreviation for “taistelu”, combat.

Shooters need to carry these in the beginning of the stage (In the stage briefing, it can be instructed that some combat division mandatory gear is not needed on that stage):

If you didn’t immediately get a raging TST-on, read these: