Our walk-in store is open from 10 a.m. to 5 p.m. on Saturday, 28th May. Please see our opening hours and exceptions to opening hours on the Shop and Bar Sotima page. On Sunday, 29th May some products can't be moved from our warehouse to our walk-in shop due to robot maintenance. We apologize for the inconvenience! Close this notification
Log in
Register 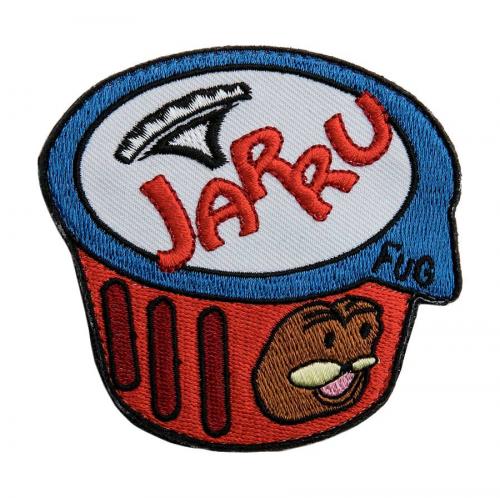 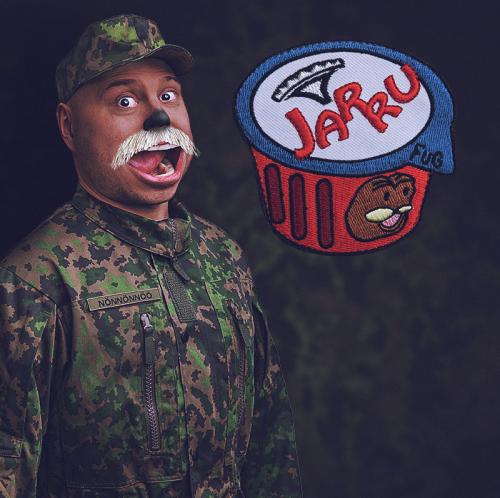 A common army legend in the Finnish Defence Forces is called "Jarru", which is Finnish for a brake. Rumour has it that any dessert served contains a dose of hormones to reduce your sex drive, to make things easier. We'll leave any estimates of plausibility to you. 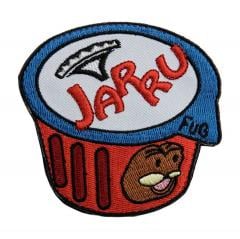 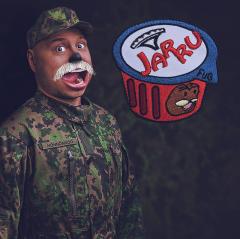 A common army legend in the Finnish Defence Forces is called "Jarru", which is Finnish for a brake. Rumour has it that any dessert served contains a dose of hormones to reduce your sex drive, to make things easier. We'll leave any estimates of plausibility to you.

Who is spreading these rumours?

Army legends are an age-old tradition that transcends the barriers of culture and language. Speaking of gossip-ladies should not be allowed for men who have served, that's how severe it is.

Army legends are often so unrealistic that you could debunk them with the slightest second thought. For instance, why would anyone want to make soldiers flaccid in service? Maybe "Jarru" does exist, but it suppresses critical thinking instead.

Another common thing between army legends is that "you had to be there", even if you didn't witness the story. People who haven't served will give you a blank stare if you try to explain. A few other army legends:

These are manufactured by patchmakers who've also made similar insignia for the Finnish army, quality stuff!

Särmä is our own brand of clothing and equipment. When you buy Särmä you get purpose-built stuff at a decent price, something that will fill it's intended role well and not cost you an arm and a leg! For further reading check out the Varusteleka's Särmä page.

Särmä products are covered by a 12-month warranty against defects in materials and workmanship. For further information please read our detailed warranty guide.