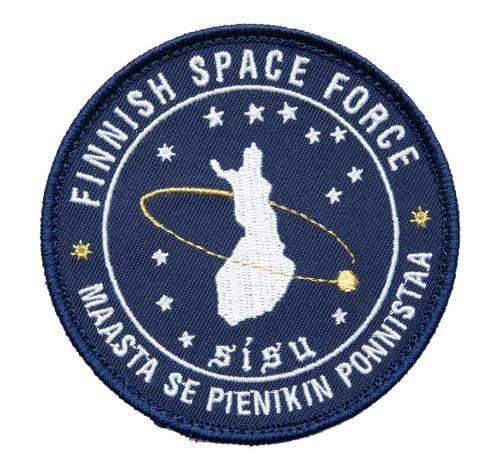 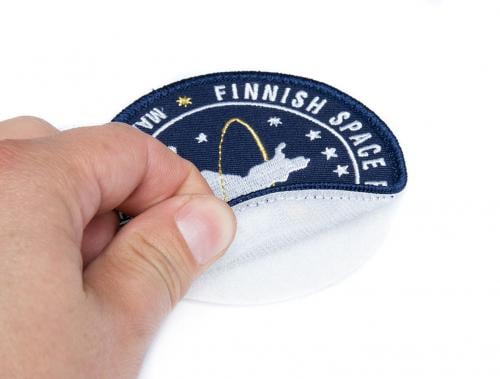 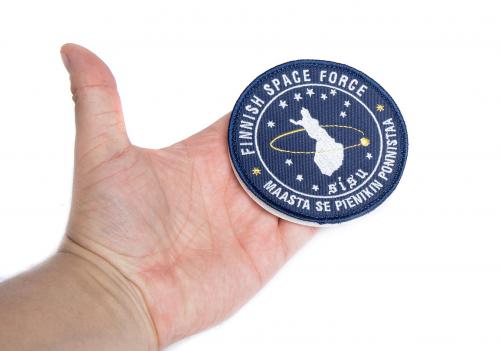 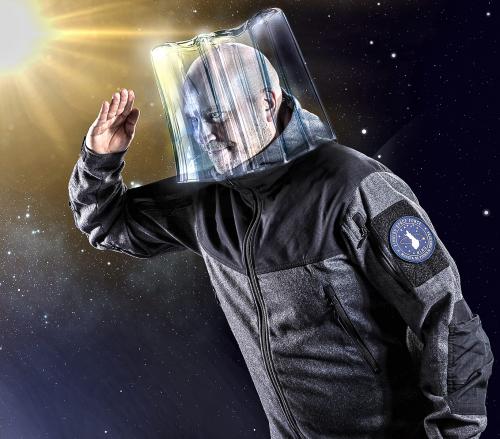 The United States has a Space Force, so does Finland! Soon, at least. 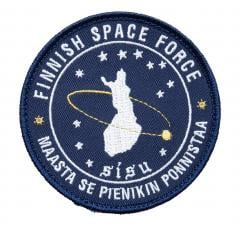 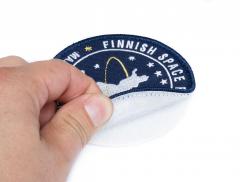 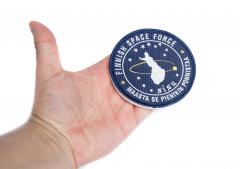 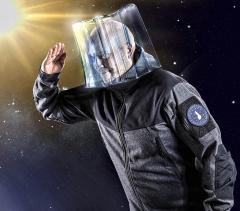 The United States has a Space Force, so does Finland! Soon, at least.

Before reading on, put Finlandia by Sibelius on and turn up the volume.

The final frontier is a vast, fathomless non-being that has more things going on than we could possibly hope to understand, yet the scales of distance and time put things into such proportions that it seems rather peaceful.

Peaceful? Better be sure about that. Finland is committed to conquering space. Our Sisunauts are ready to leave the Earth behind, but you must leave them alone after launch: they know what they are doing, as do our F1 drivers.

On a more serious note, Finland does produce top-level technology and designs for space exploration, and we have contributed to stuff launched into orbit and space, like satellites and such. We also like to focus on work instead of small-talk and what's a better remote workplace than a space station?

To avoid getting the carriage before the horse, we designed this national patch to boost morale and prepare for the countdown.

These are manufactured by patch makers who've also made similar insignia for the Finnish army, quality stuff!