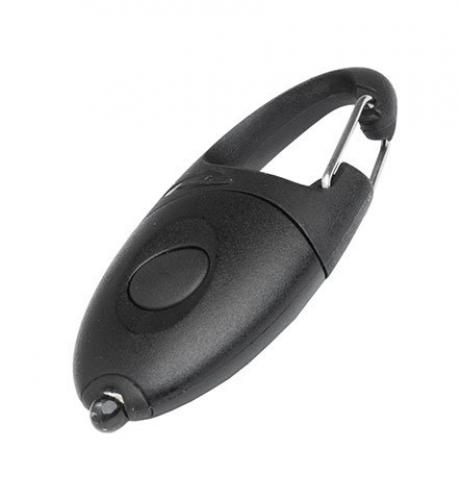 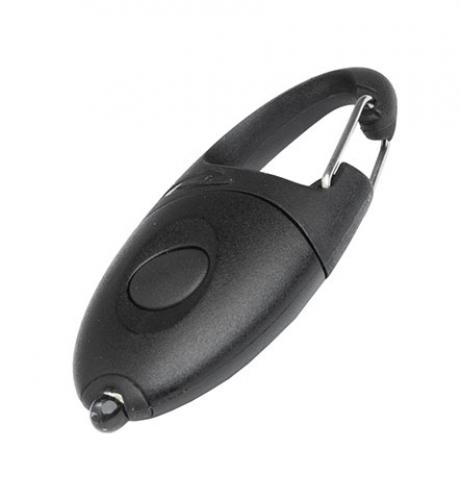 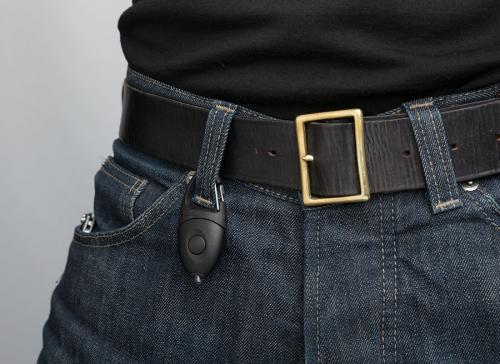 Always with you, on a belt loop for example 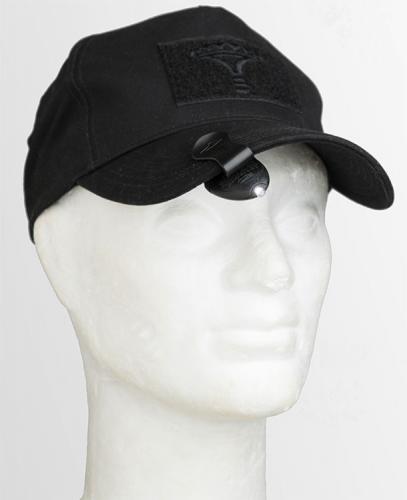 Clips on a hat or shirt pocket 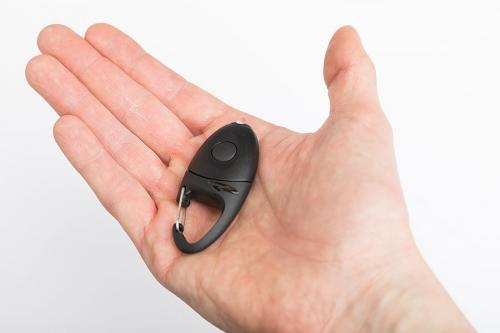 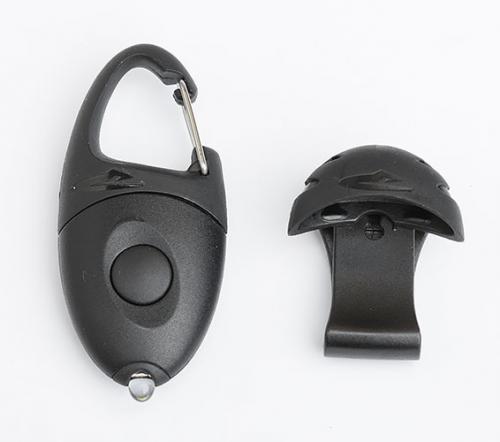 Change between the carabiner or hat clip as necessary 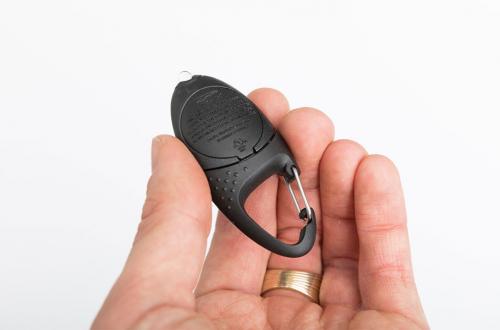 The battery cover is easy to pry open
Princeton Tec

When you carry a Princeton Tec Impulse, you'll always have a reliable light for MacGyvering in the dark, without the bulk of "actual" torches. It's is the ultimate personal multi-task light! Clips onto your belt loop or keyring, or on the peak of a cap. 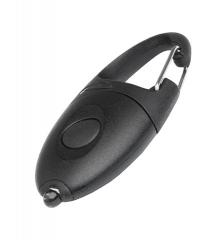 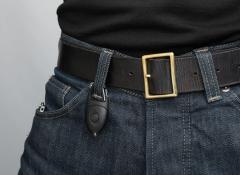 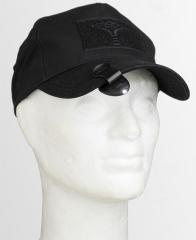 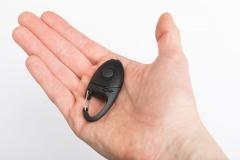 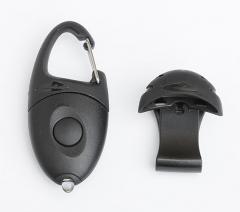 When you carry a Princeton Tec Impulse, you'll always have a reliable light for MacGyvering in the dark, without the bulk of "actual" torches. It's is the ultimate personal multi-task light! Clips onto your belt loop or keyring, or on the peak of a cap.

Featuring a quick-release clip and hat clip, you can keep the Impulse available where you are most likely to need it. Get several for each of your keychains and backpacks! Impulse is Underwriters Laboratories approved, which means it's safe to use in hazardous environments without igniting stuff.

A small torch shouldn't have many features, so it's quite simple. The Impulse has just three modes! The flash mode isn't a stupid fast strobe, but rather like a blinking indicator or beacon, to draw attention and preserve batteries.

Switching between the hat clip and carabiner hook might require quite a bit of effort especially the first times you're doing it, the fit is tight.

Made by Princeton Tec, USA

Princeton Tec is an old and respected manufacturer of professional handheld illumination. In addition to smart design and operating features, these are actually manufactured in the United States. This is a refreshing exception to outsourcing, especially since the price is still competitive.

If you are after a flashlight for the every day and small, this is the one. Quite tough and practical. Light enough to walk in the forest at night (if this is all you have), look for things in the storehouse, check the car in the night and so on. It has a thing I love, normally you have to go, let´s say: strong-soft-beacon-off. No matter in which one you stay one must go trough all the modes to put it off. But in this one, if you use for example strong more than 2 sec, the light recognizes you are using that one, and next mode will be directly "off". I think it is extremely smart and tactical. May be now all the flashlight have it but i thought it was a great thing. Hats off for this little buddy. Also it didn’t have any trouble in functioning during a -20 winter, which it’s something to have in mind. Actually I have it like a year ago and I didn’t still change the battery. It saved me already a couple of times, I mean it.
1