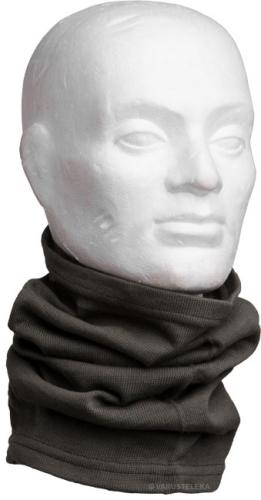 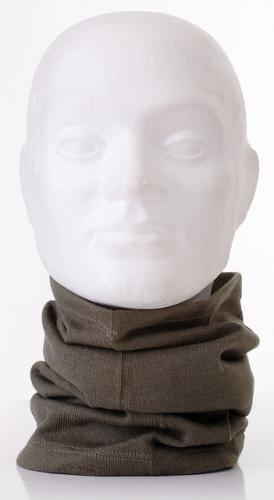 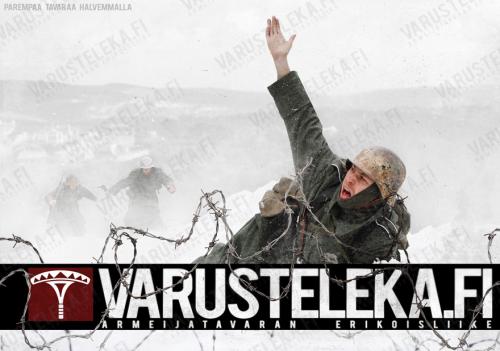 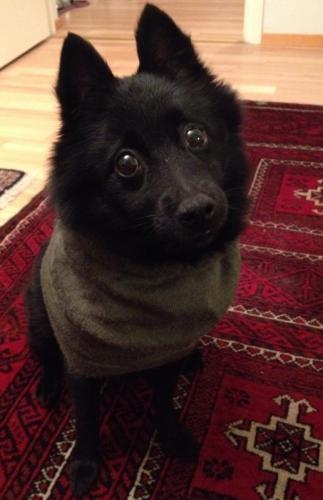 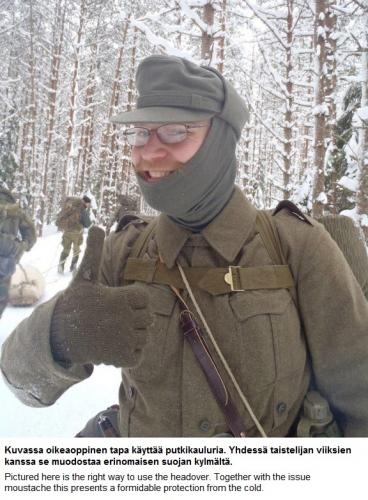 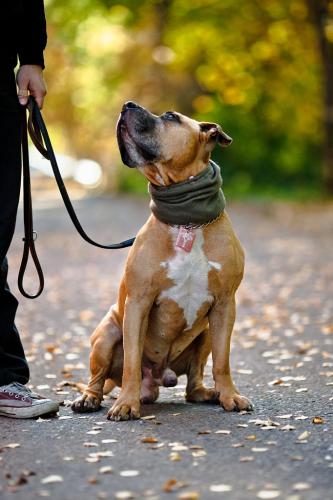 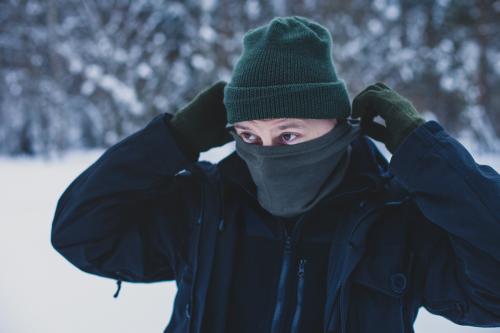 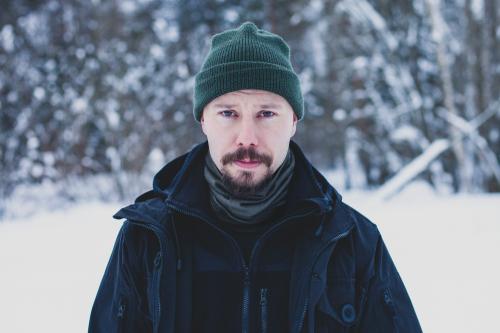 An essential bit of winter kit: the headover or toque. 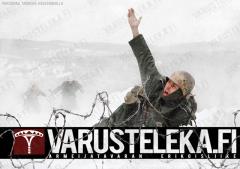 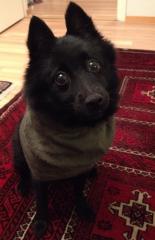 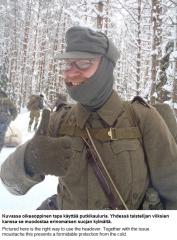 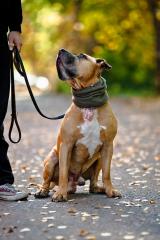 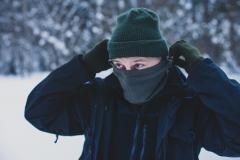 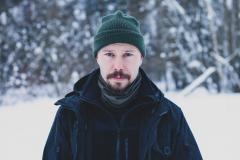 An essential bit of winter kit: the headover or toque.

The German armed forces have used this for ages. This tube-like piece of cloth was originally a Wehrmacht issue item: go ahead and look at any old photos from the eastern front and you'll see the popularity.

The headover was abandoned in West Germany, but the NVA of the DDR continued to produce and issue damn near identical toques. Known affectionately as "Oma" (grandmother) by the troops.

A toque is basically a tubular knitted wool scarf. Fold it into itself once or twice for neck protection, or tug higher to protect the lower face and even the ears. If you want to fully protect your neck and head, buy two of these.

The length varies a bit, usually these are 35 cm / 14" but sometimes shorter.

Army surplus from the DDR

These are NVA surplus, and mostly unissued or in a very good shape.

For the price you can't go wrong. Wool is just the best for cold and wet environments. This is old school so there is a bit of scratching on the neck, but who cares this is way better than something synthetic and modern for twice the price.
6

Mine seem to be as new as one can be with a lovely hint of surplus smell. A bit thicker than I first thought.
Scratching is there (nothing too bad, really) but I hardly notice it. Has a nice fit and is warm as one would expect!
Excellent value for the price!
0

Very dependable, warm, and fashionable. This is a killer deal for $10. Can be used to cover the face up to the nose in cold weather, pairs very well with a watch cap/beanie and a comfy field jacket. Mine came in near new condition.
1

A bit thin and it scratches a little, but it's good stuff : material is legit warm and in perfect condition.
0

Best neck tube I own, out of 10 or so. Love it! Not too tight, thick enough to be warm well below 25F, and breatheable so you don't sweat when it's warmer. Another great bargain among military gear! buy two.
2