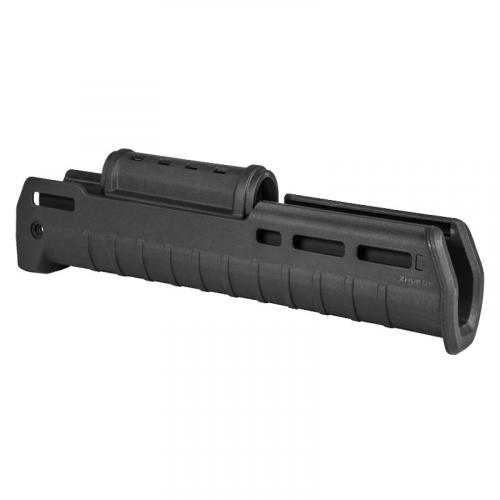 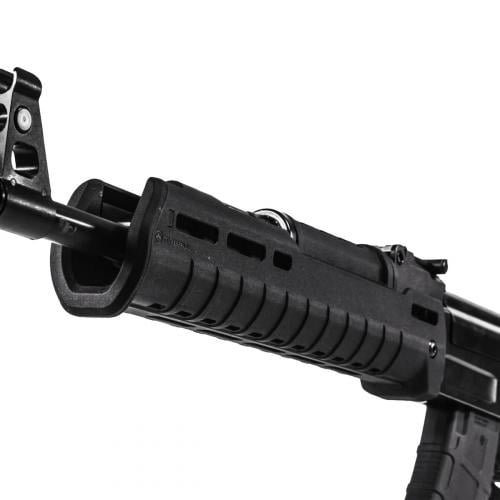 Extended length for modern positioning of the support hand. 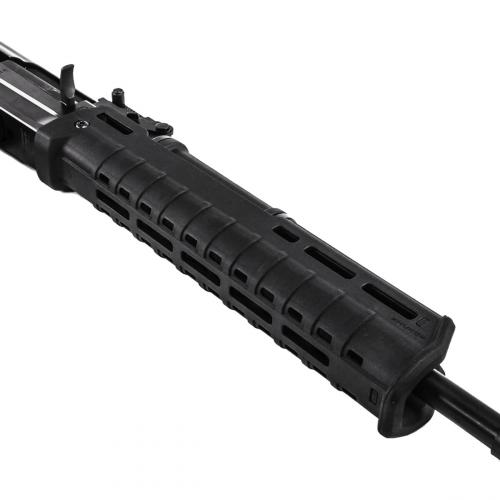 Slots for M-LOK accessories and Picatinny rail sections on both sides and below. 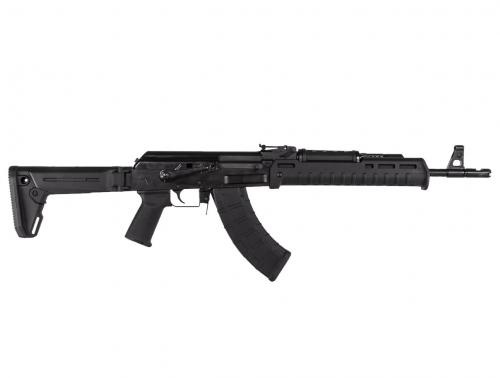 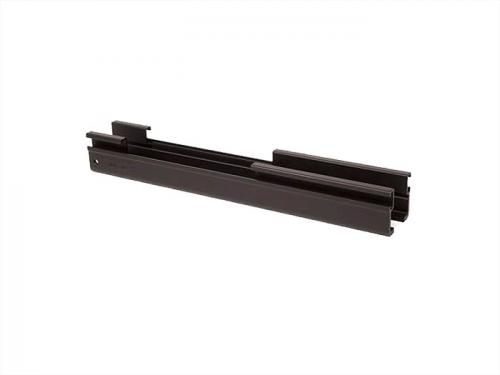 The full-length aluminum chassis clamps onto the barrel close to the chamber for rigidity. 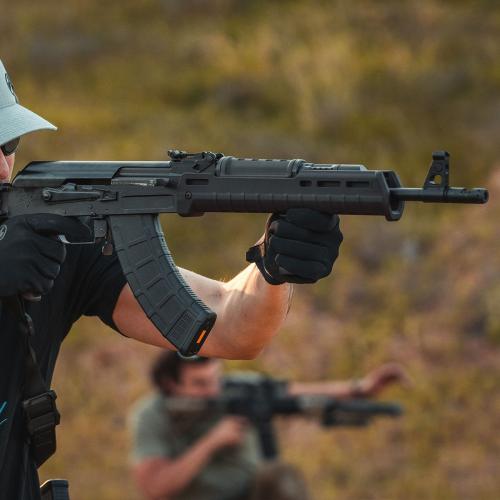 The Magpul Zhukov Hand Guard is a fully-featured forearm for the modern AK. More than "just a replacement handguard for accessories", the Zhukov transforms the ergonomics of the entire rifle. 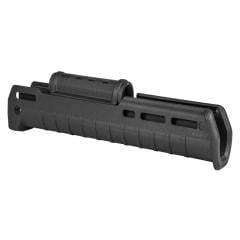 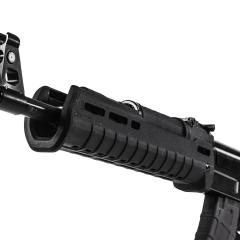 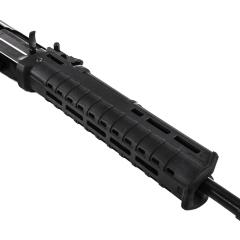 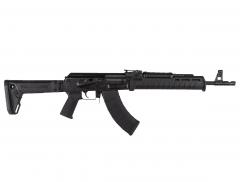 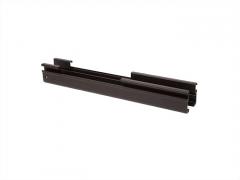 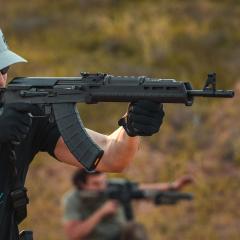 The Magpul Zhukov Hand Guard is a fully-featured forearm for the modern AK. More than "just a replacement handguard for accessories", the Zhukov transforms the ergonomics of the entire rifle.

This handguard casts aside traditional AK forearm shortcomings and offers an extended length for modern shooting techniques, an aluminum chassis for strength and heat dispersion, a comfortable injection-molded exterior, and M-LOK slots for accessory attachment.

If you want "same but shorter", check out the little sister Zhukov-U.

Ensure your barrel diameter under the handguard is between 16.75-18.25 mm before ordering. Minor additional fitting may be required because AK. Compatible with the Ultimak gas tube rail for optics mounting.

Installation requires removing the handguard retainer. Some people have opted to drill and grind a hole in the Zhukov aluminum chassis instead. At your own risk, as usual, but the trick seems to work quite well.