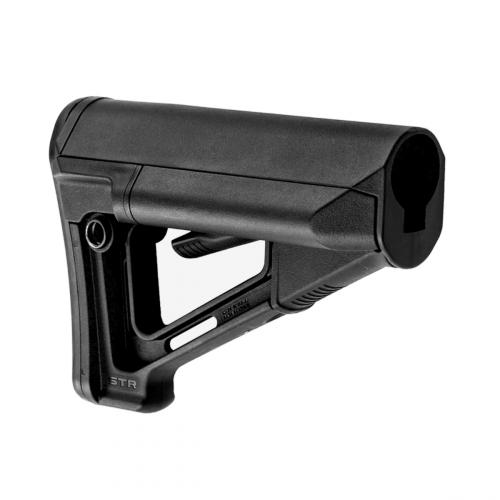 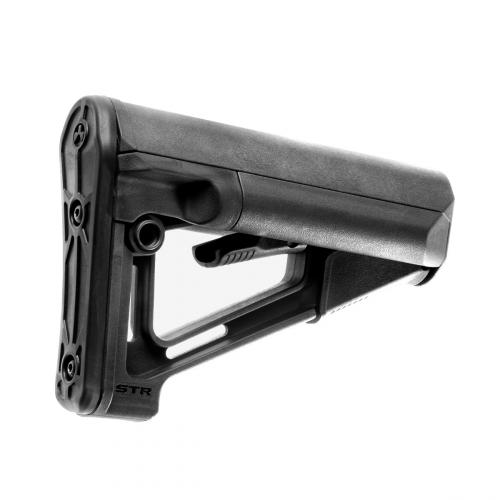 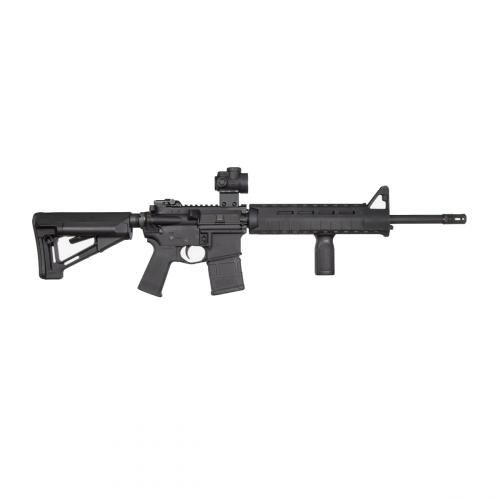 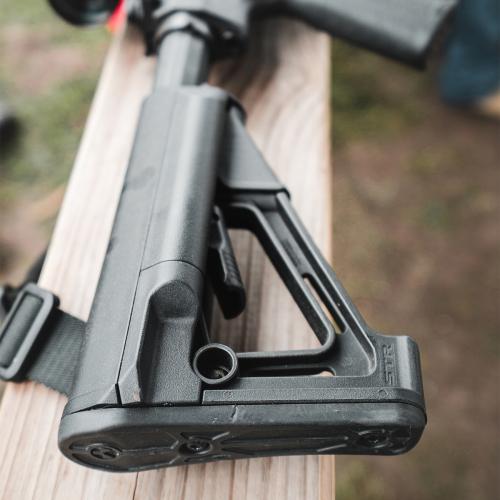 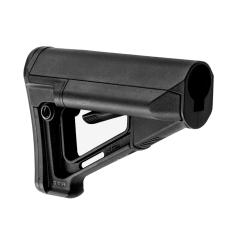 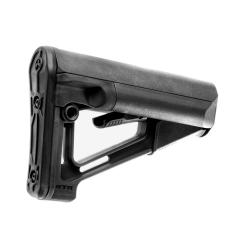 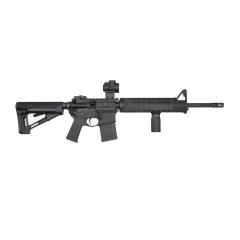 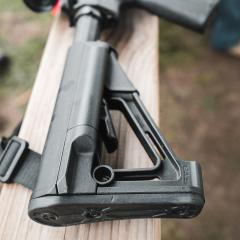 As an extra feature over the CTR, the STR has two storage tubes. Each tube will store up to two (2) CR123A lithium or AA batteries. Tubes are accessible from the rear in any stock position via hand-removable rubber plugs.

The STR features a friction lock system that minimizes stock movement, which should at least soothe your mind if you have time to be bothered by things like that. (We do admit that ordinary telescopic stocks sometimes catch and pick facial hair and it's a reeally serious problem.)