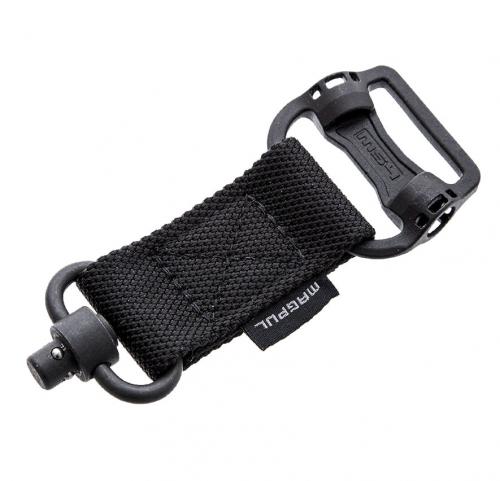 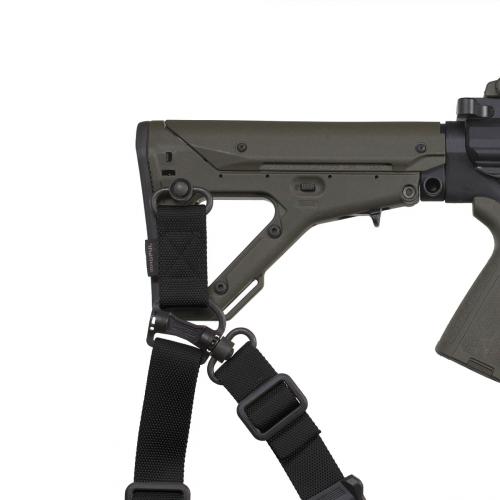 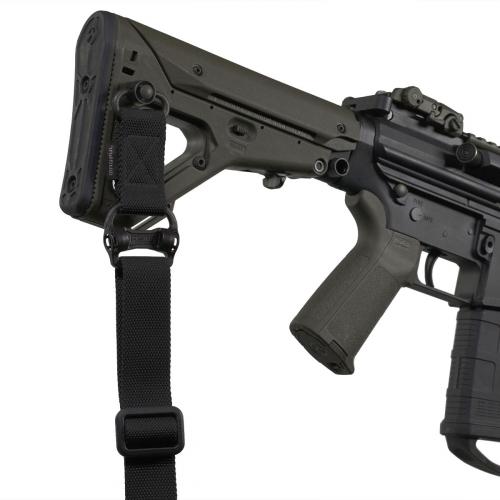 Use this adapter and a QD Sling Swivel to convert your Magpul MS1 sling into an MS4 sling. 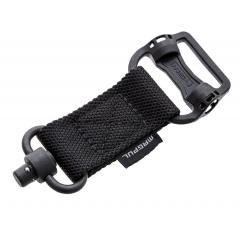 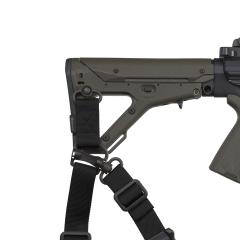 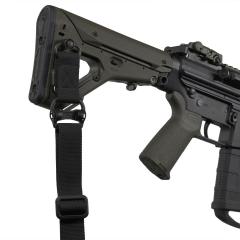 Use this adapter and a QD Sling Swivel to convert your Magpul MS1 sling into an MS4 sling.

The MS4 adapter forms the rear part of the sling and allows you to switch between two-point and single-point use simply by switching the other QD Sling Swivel (sold separately) from the front to the adapter.