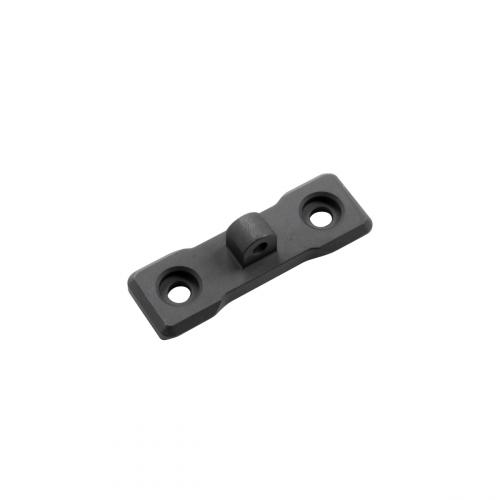 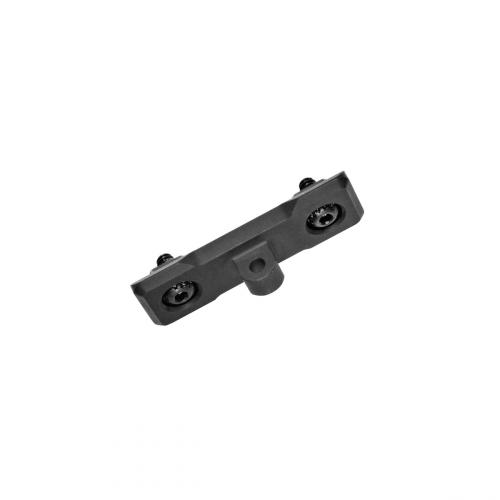 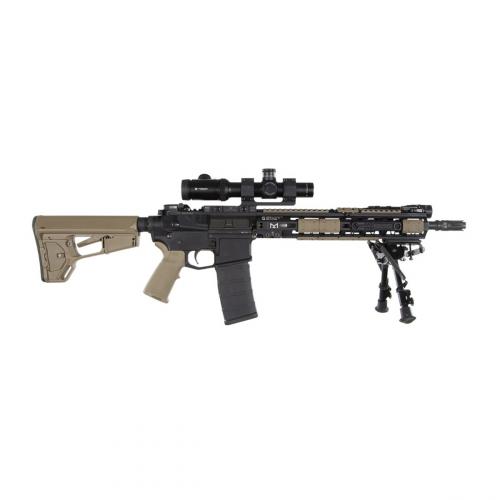 The Magpul M-LOK Bipod Mount allows for the attachment of Harris-style stud-mounted bipods to M-LOK compatible hand guards and forends. 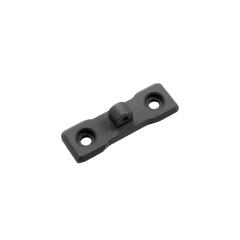 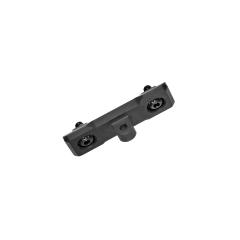 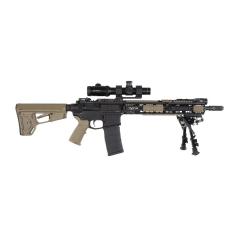 The Magpul M-LOK Bipod Mount allows for the attachment of Harris-style stud-mounted bipods to M-LOK compatible hand guards and forends.

The M-LOK Bipod Mount offers a low-profile, robust, and elegant mounting solution for the most common bipods on the market. By utilizing the direct-connect properties of the M-LOK system, the bipod sits closer to the mounting surface than other adapters while providing superior support to the bipod for strength and stability.

The Bipod Mount is also compatible with other accessories that attach to traditional sling studs. Machined from mil-spec-anodized aluminum, the M-LOK Bipod Mount also features beveled ends and corners to reduce snagging and sharp edges.

All hardware necessary for attachment directly to M-LOK Slots on either aluminum or polymer hand guards and forends is included.