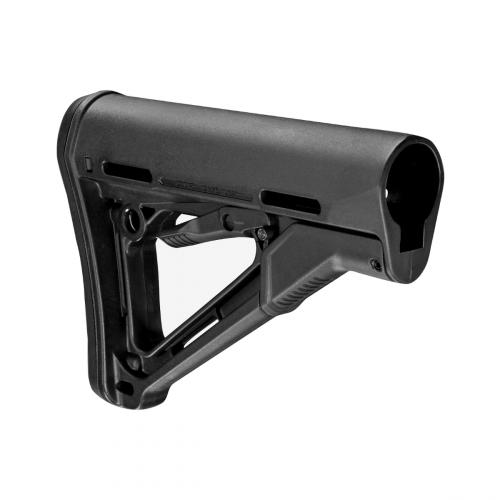 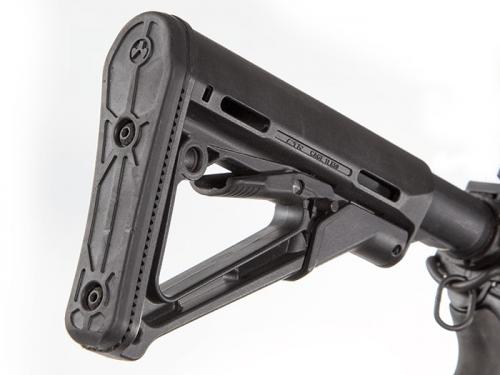 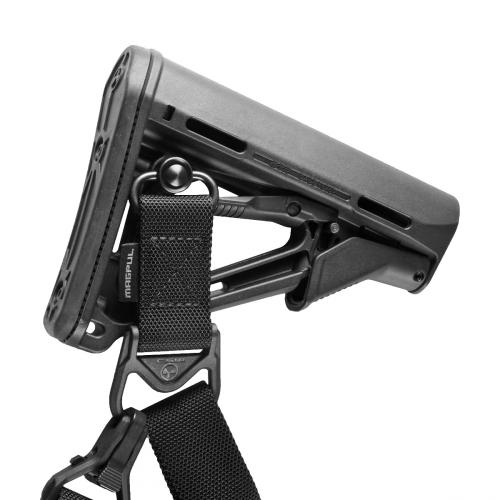 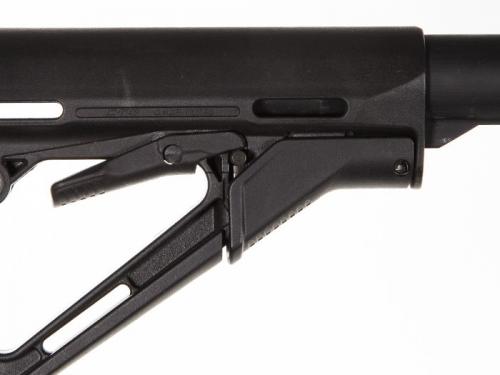 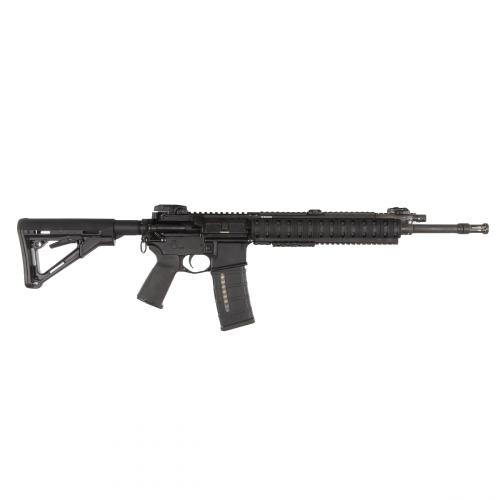 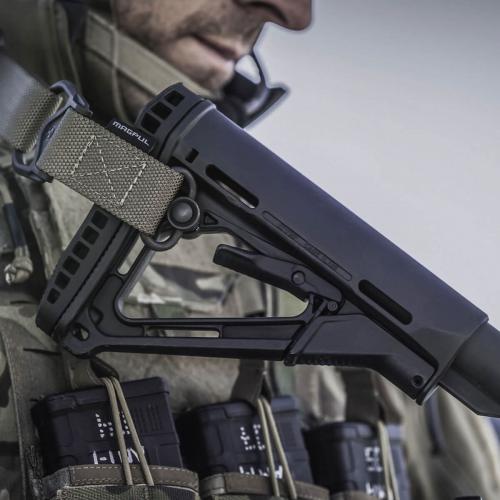 The Magpul CTR (Compact/Type Restricted) - Mil-Spec is an enhanced replacement telescoping stock for AR-15 / M4 carbines using Mil-Spec sized receiver extension tubes. The specialty of this one is a friction lock. 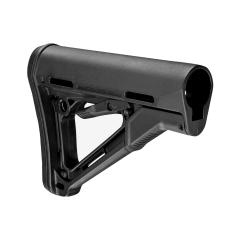 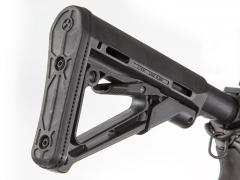 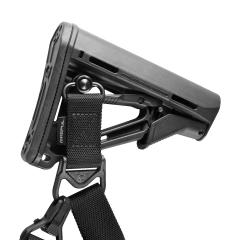 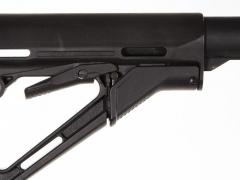 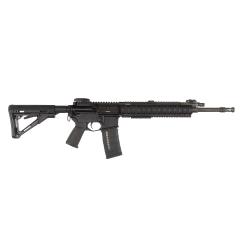 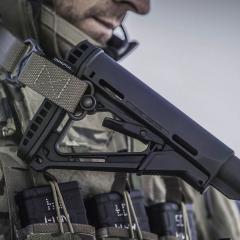 The Magpul CTR (Compact/Type Restricted) - Mil-Spec is an enhanced replacement telescoping stock for AR-15 / M4 carbines using Mil-Spec sized receiver extension tubes. The specialty of this one is a friction lock.

The CTR also features a friction lock system that minimizes stock movement, which should at least soothe your mind if you have time to be bothered by things like that. (We do admit that ordinary telescopic stocks sometimes catch and pick facial hair and it's a reeally serious problem.)