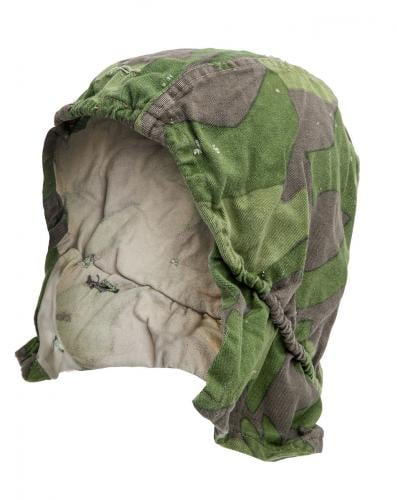 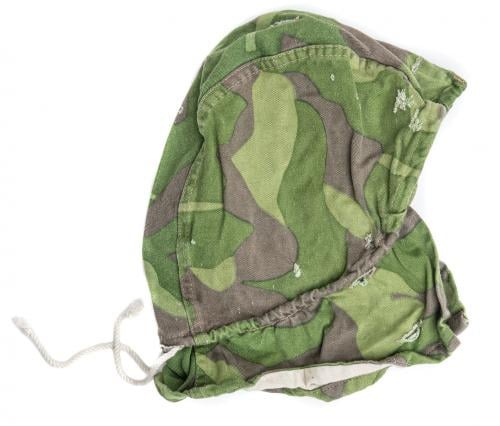 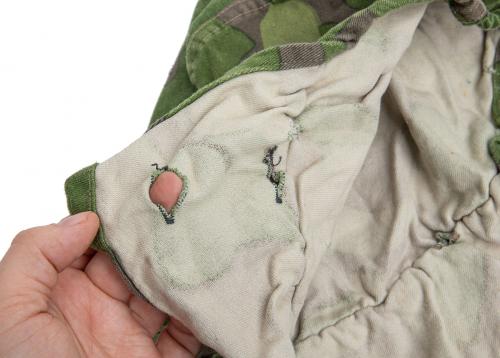 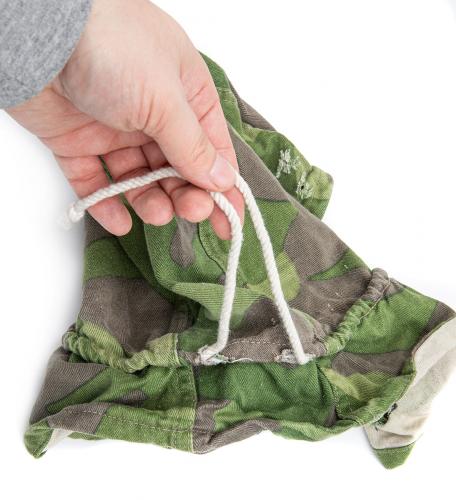 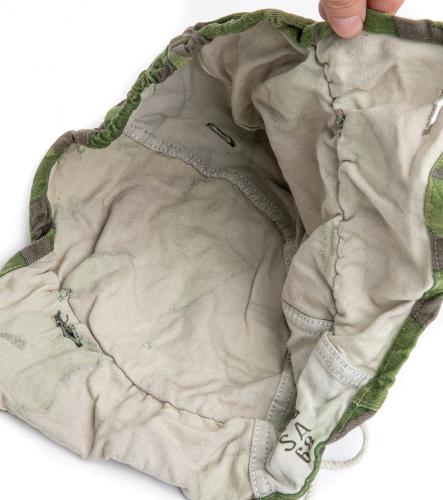 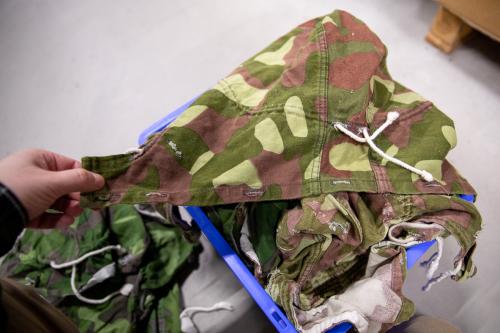 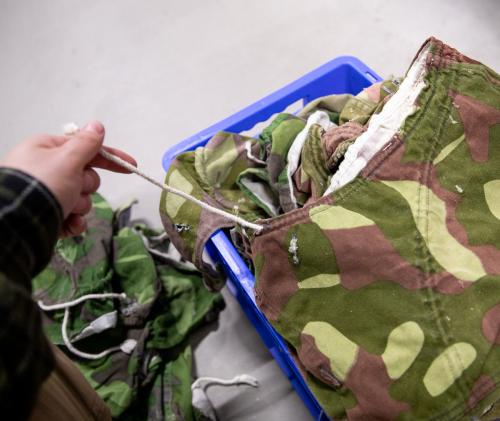 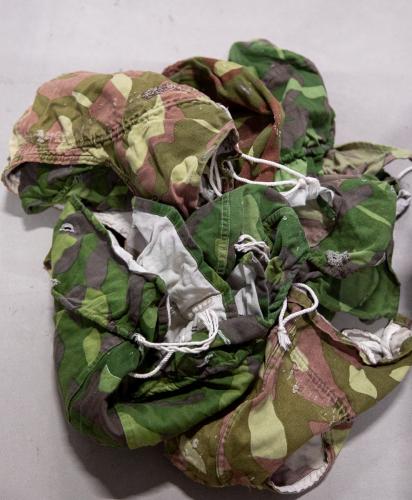 Is your finest camouflage uniform missing a hood? Here’s the rare original Finnish M/62 hood that also functions as the camo helmet cover. These “pickle relish” camo uniforms are getting rarer these days, and many have never seen the hood before. And you won’t see it much longer either unless you get yours now. 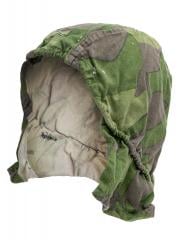 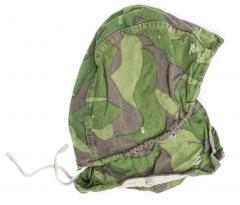 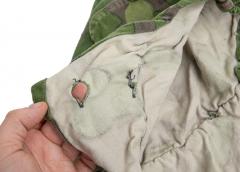 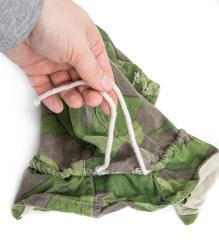 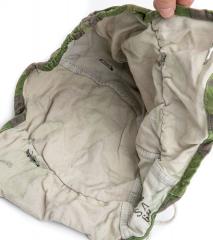 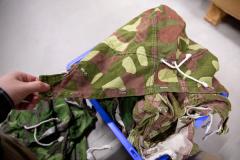 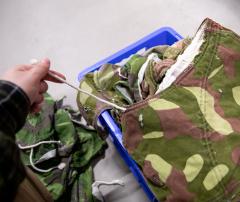 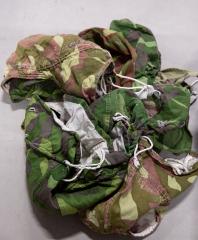 Is your finest camouflage uniform missing a hood? Here’s the rare original Finnish M/62 hood that also functions as the camo helmet cover. These “pickle relish” camo uniforms are getting rarer these days, and many have never seen the hood before. And you won’t see it much longer either unless you get yours now.

In 1962, the Finnish army was one of the most modern armies in the world - on paper at least. We had reversible camouflage uniforms and proper assault rifles among other things. However, all this nice new gear was kept tightly locked in warehouses, and just about everyone was forced to use World War 2-style uniforms until the late Cold War period when the formerly modern gear finally became widespread.

The huge stockpiles of unissued M/62 camouflage uniforms released into the civilian market in the early 2000s are a grim reminder of how much stuff Finnish Defence Forces actually had hoarded away. Meanwhile, the same old used crap circulated among the conscripts.

M/62 is the best camo uniform in the world if you ask anyone who used it in the Finnish army back in the days. It works come night and day, rain, shine, or snow. It is reversible based on seasons, just like underwear. The other side is white... or at least a bit see-through off-white and the other side has the Finnish woodland pattern that is often called “pickle relish” because, well you know why.

This uniform is quite well known in Finland. Yet even many Finns are surprised to hear that there is a detachable hood available for M/62. Usually, the camo jacket is sold without it, and you don’t see the hood in pictures that often either. In any case, there is one and this is how it looks. Unless you grab one now, you might not see these much longer either because this is a limited batch and we might not get more.

There are buttonholes at the lower edge of the hood. Some of these have them all around the lower edge, some just at the corners. With these, you attach the hood on the buttons found under the M/62 jacket collar. Very simple as long as you have those buttons there. If not, get yourself some thread, a needle, and some buttons. There are also drawcords on the hood with which you can at least in theory adjust the fit.

A word about this legendary Finnish camouflage. The color shades vary like in the acid-infested music videos from the '60s. There can even be different shades in the same hood! That's the way it goes. Naturally, the army doesn't give a shit about issuing "matching" rags - and honoring this tradition, we won't either. You will probably have non-matching ones just like if you were a Finnish conscript. The fabric is most likely 100% cotton or something very close to that. The flip side of the hood is “white” so it can be used as a sort of a snow camo hood.

These don’t have any size data, so presumably, it is one-size-fits-whomever-it-fits. In any case, the size is roomy. So, these should fit pretty much everybody, unless your name is Humpty Dumpty. And in case the hood is too big, you can adjust the fit a bit with the drawcords.

More or less used Finnish military surplus. The colors can be faded, the fabric a bit worn, and there might be some small holes here and there but they all just make this more and more attractive.