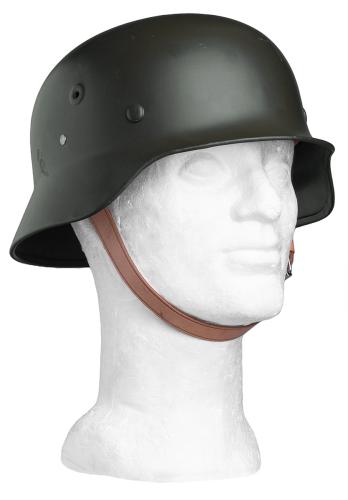 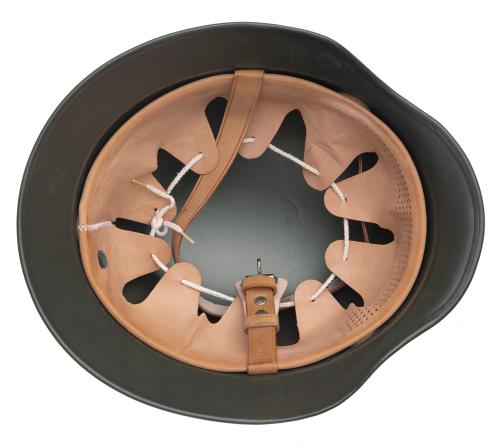 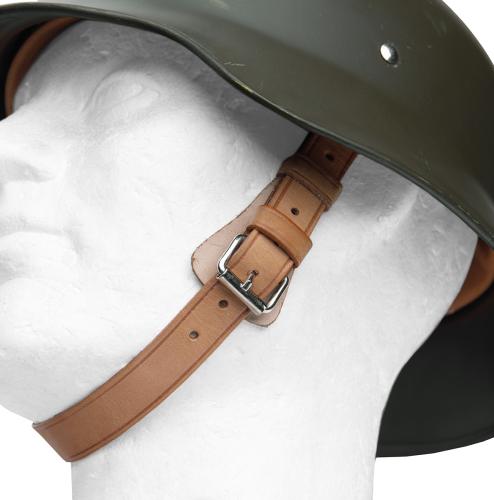 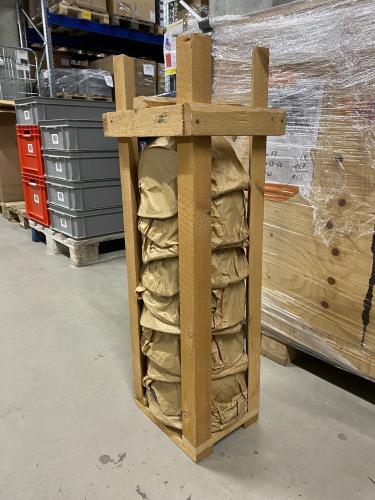 The German Stahlhelm is an iconic and recognizable artifact from one of the darkest periods in written history. A bit like the VW Beetle but not so delightful. These had a long service life and weren't removed from the Finnish armed forces' inventory until 2006! 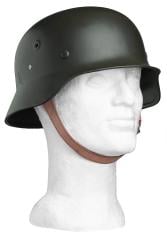 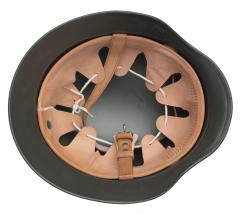 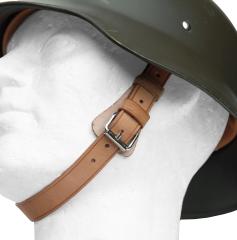 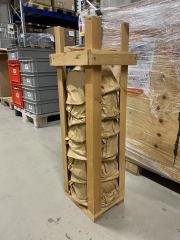 The German Stahlhelm is an iconic and recognizable artifact from one of the darkest periods in written history. A bit like the VW Beetle but not so delightful. These had a long service life and weren't removed from the Finnish armed forces' inventory until 2006!

Differing from the four-wheeled "Hitler's Revenge", the steel helmet was not a nazi invention but was initially adopted in 1916 and improved over time. The shape of the helmet had some kind of a hypno-magnetic evil aura to it from the start and it's no coincidence it was an inspiration for Darth Vader's helmet.

Finland purchased complete helmets from Germany and Hungary quite early on and up until the final years of WWII. Afterward, Finland bought M35/40 type shells from West Germany and fitted the suspension and chin straps domestically. These M55 helmets are the result.

The sizes run pretty small because Finns don't know how to make a good suspension system. (This, of course, didn't stop us) We suggest picking one size larger than your ordinary hat size.

We got a batch of these in the original storage cages and papers. They awaited an invasion of the Soviet Union that never came. This is not to say the paint is faultless but there are no dents on these and the leather pieces are mint - do treat them with Ekol before using to make the leather supple again!

Came in excellent condition. Fits true to size listed. As they stated, it does have some mild paint scuffs, but there are no dents whatsoever. It may be a bit tricky to see in the pictures, but the helmets are a dark olive green. Mine came with a fabric chinstrap rather than a leather one, but I don't mind.
10

Report abuse
Arend T. 23.03.2022
Does anybody know the size of the hardshell of this helmet? Is it Wehrmacht size 64 or 66? Maybe I want to change the leather liner with repro Wehrmacht liner size 59, I wonder if that is going to fit. Thank you.
0