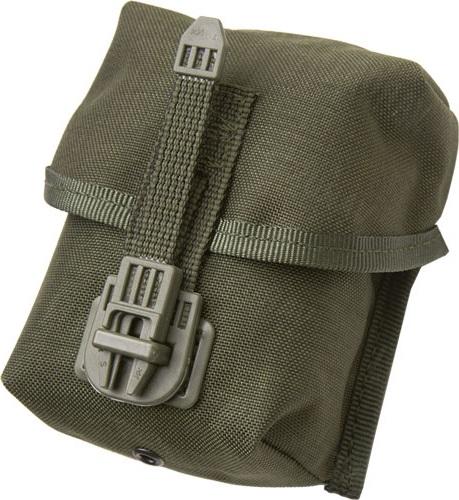 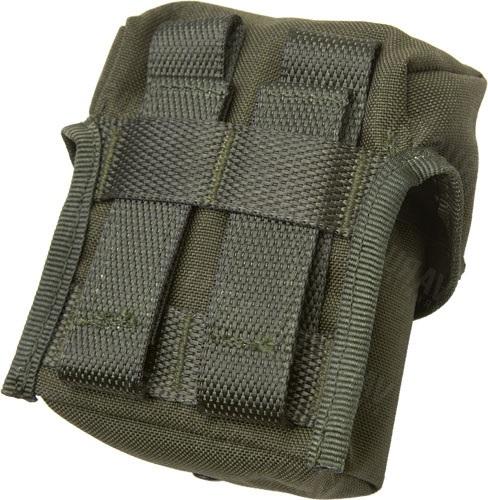 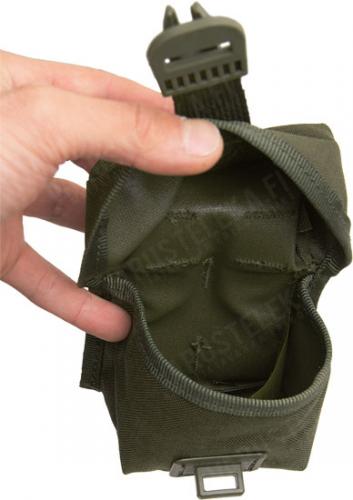 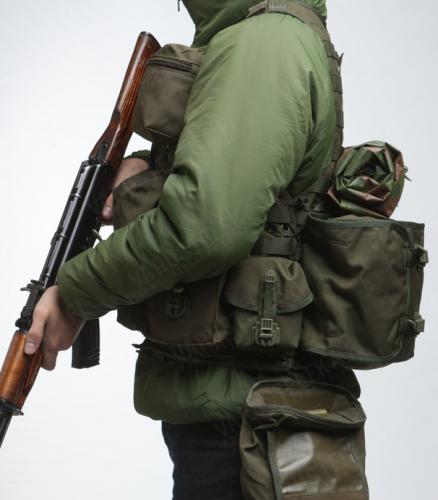 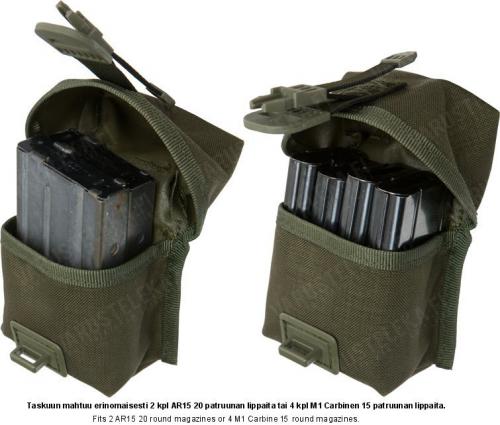 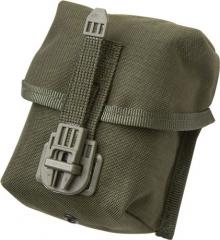 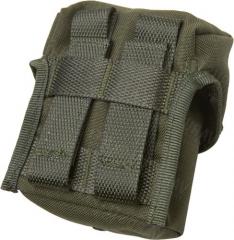 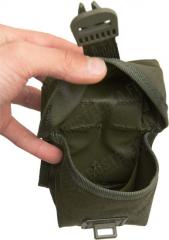 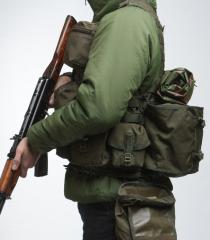 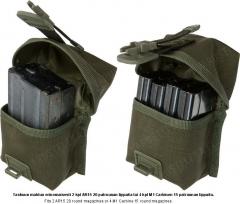 I have the Savotta R10 rifle pouch, R7 for shotgun...and they are great.

Wanted something to hold a couple of Tikka CTR mags(based on the Sako TGR magazines for which this pouch is designed).

Only one will fit due to the width of the wide rubberized baseplates. That is no problem, since I understand the pouch was designed for specific mags, and I underestimated the width(35mm across the two projecting lugs that make the mags so easy to grab).

The pouch is in some ways more basic(no padding/stiffening or the like) than any number of cheap but high quality surplus mags like US Alice, GB Osprey.

It is very light and perfectly OK. But it is not cheap for what you get. Maybe I should have bought the Sarma Assault Pack:).
3

I really dig those kind of simple pouches.
Pull tab is silent and does its job effectively.
The lid design is a bit weird as it looks a bit floppy on the sides when closed, is it an issur ? Your call.

Interesting part now : It fits 2 AICS/MDT 10rnds steel mags if you store them head-to-tail.
Great news for long-distance shooters, one more option for us ! Varusteleka should upload a picture of that.
1

Report abuse
Le H. 12.06.2022
Sorry man i'm late but i actually tried it yesterday and wanted to post a review.

2 AICS 10rnds mags will fit nice and tight in the pouch, but only if you store them head-to-tail.
Otherwise, the pouch will not close due to the AICS mags baseplate.

I don't really think this is an issue, since we're not talking high-speed activities.
0