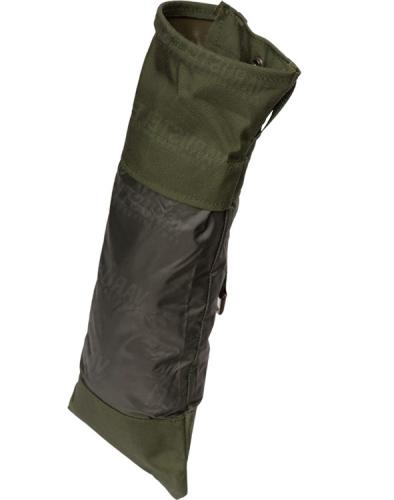 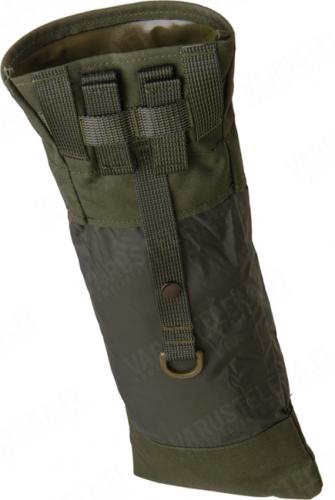 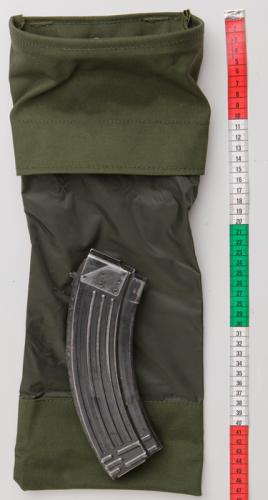 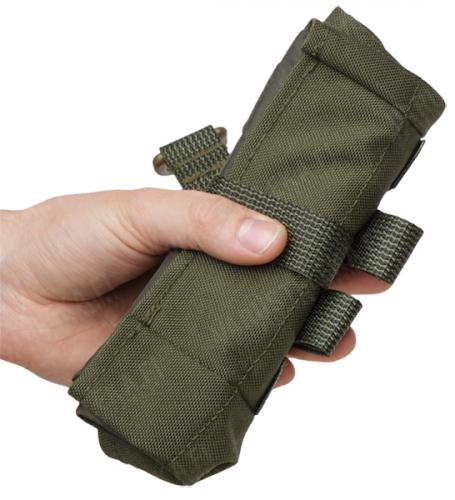 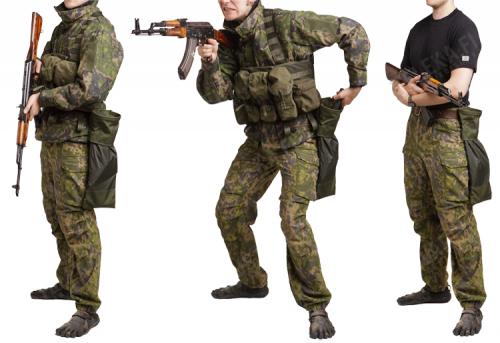 Now, this is something! The special forces version of the Finnish M05 dump pouch, now available to mere mortals for the very first time. This model is a definitive improvement over the standard version, quite a clever thing to be honest! 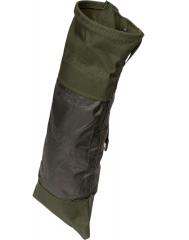 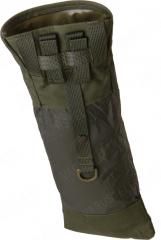 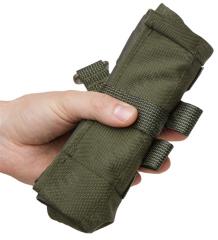 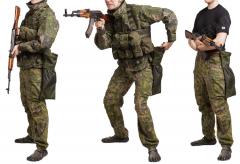 Now, this is something! The special forces version of the Finnish M05 dump pouch, now available to mere mortals for the very first time. This model is a definitive improvement over the standard version, quite a clever thing to be honest!

Using it on my magfed paintball gear and if AK mags are big paintball mags are even fatter (if not longer). Super easy to use when you're sending stuff down range and need to reload fast and often. I've never lost a mag from the dp and I've used it quite a lot in different situations. Located at my bb on left hip and it has never ever caused discomfort (running, walking, crouching or crawling) just remember to empty the trash picked up from terrain sometimes..... if you love to crawl.
Good stuff get one when you can.