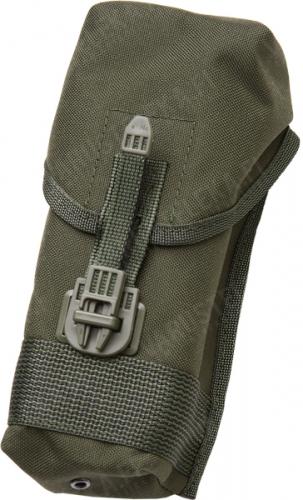 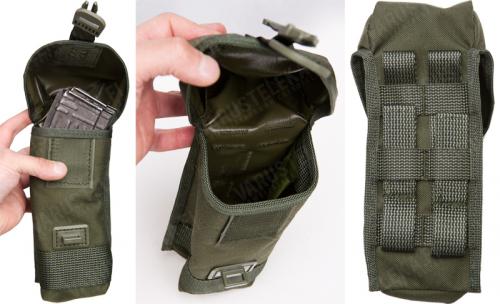 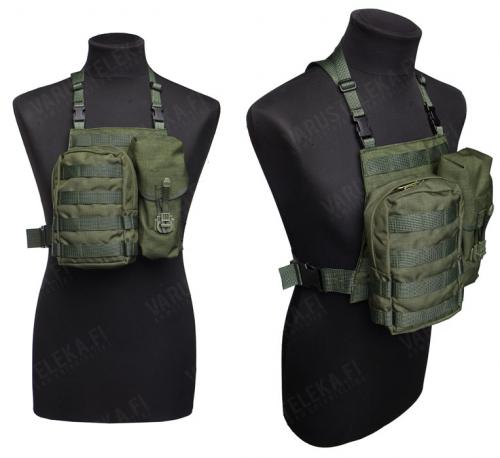 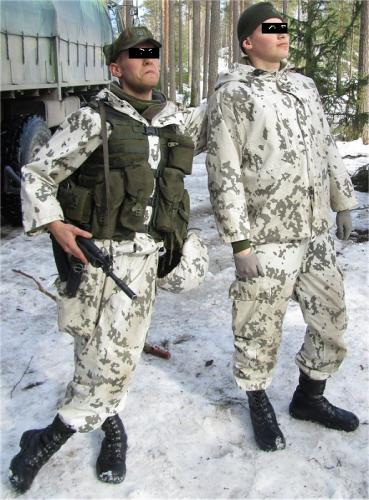 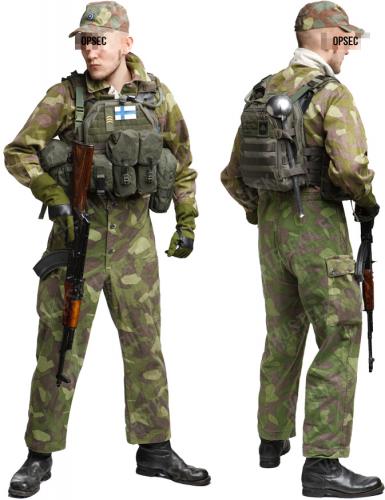 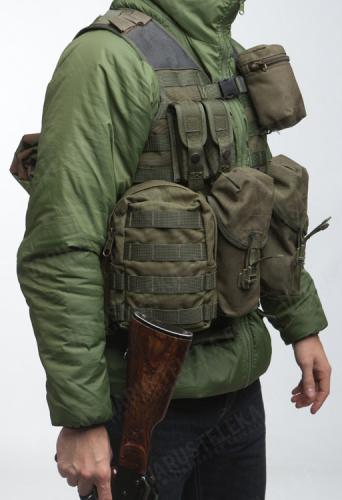 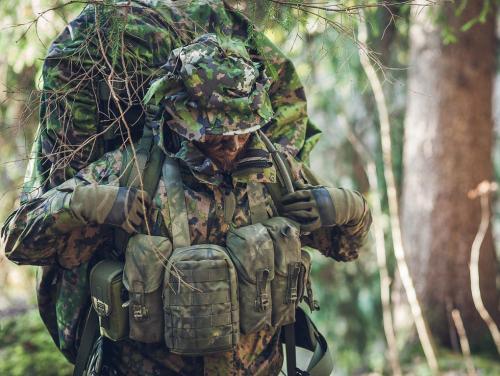 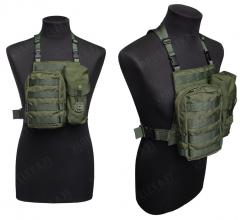 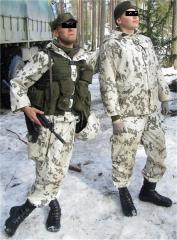 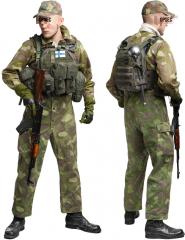 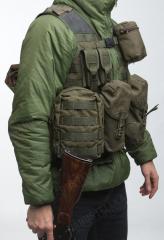 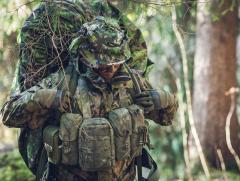 The pull tabs are operated by yanking them slightly sideways. If pulled straight, they won't open up as easily. They can be extra secured (i.e. for a parachute drop) by running the additional plastic tabs through the loops before closing the two-prong main tabs.

This review is still in progress, but I'm very happy with my pouch despite not exactly fitting my needs. I purchased this pouch for testing in a bushcraft/recce kit because of it's PU coating inside, buckle closure, and sturdy construction hoping that it would fit my 40-round Pmags (5.56 AR mags). Well sadly it doesn't fit two 40-round AR mags very well (the buckle doesn't close) so I'm no longer using it as a mag pouch, but I'm still impressed with it's design and construction. My current plan is to slap a Sarma TST IFAK pull-out into it for use as a med-kit, since I already have the pouch. I would still recommend this pouch to anybody looking for a tough, enclosed mag pouch, but obviously since it's designed for Finnish rifles, an AK owner might be happier with it than others. I still consider it money well spent and incorporate it into my load-bearing kit. If it was just a couple centimeters taller to fit my 40's I would give it 5 stars.
2