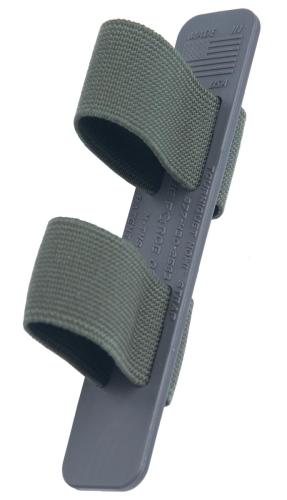 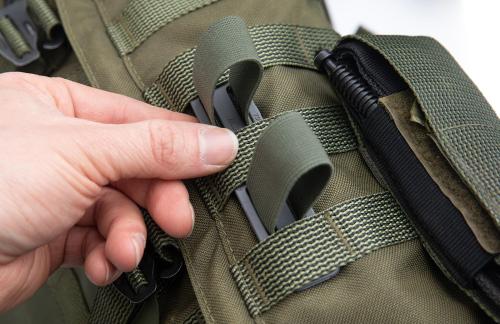 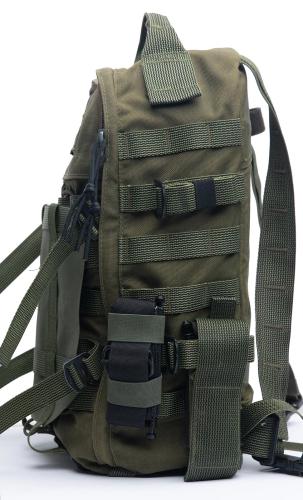 Blue Force Gear Tourniquet Now is a simple, yet effective piece of gear for carrying a tourniquet or other oblong items in PALS compatible gear. The concept is the same as in DIY bungee cord hacks but the execution of this product is robust and highly functional. 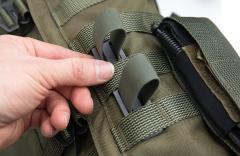 Blue Force Gear Tourniquet Now is a simple, yet effective piece of gear for carrying a tourniquet or other oblong items in PALS compatible gear. The concept is the same as in DIY bungee cord hacks but the execution of this product is robust and highly functional.

Even though the Blue Force Gear Tourniquet Now is designed for tourniquets, it functions well with all oblong items like flex cuffs, flashlights, gloves, flares, or candy bars.

A tourniquet is the most important self-help item for a soldier in case of a massive hemorrhage in limbs. So, one should pay attention to how to carry a tourniquet in the gear. Tourniquet Now provides fast access to the tourniquet but does not protect it from the elements. If the missions do not require extended exposure, Blue Force Gear Tourniquet Now is a good choice. However, if missions contain extensive crawling in mud, snow, dirt, and slush, a better option is to use a protective pouch.

Made by Blue Force Gear

Blue Force Gear is a US-based gear manufacturer founded in 2004 and nowadays considered to be one of the top brands in the business. Many of the company’s products have National Stock Numbers (NSN) so it is fair to say that the gear has seen action across the world. Blue Force Gear products are manufactured in the United States.