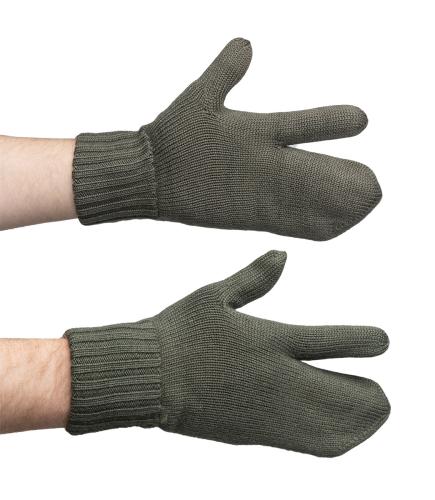 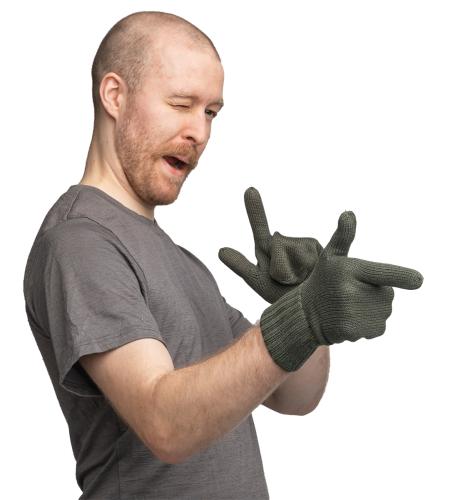 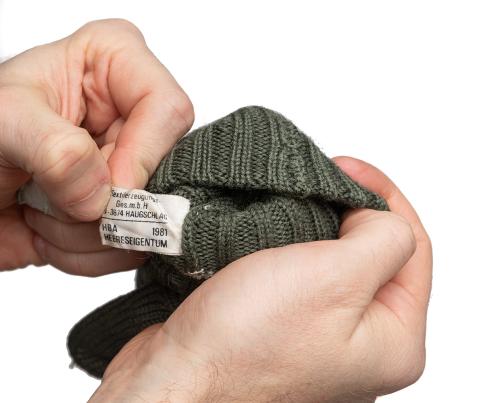 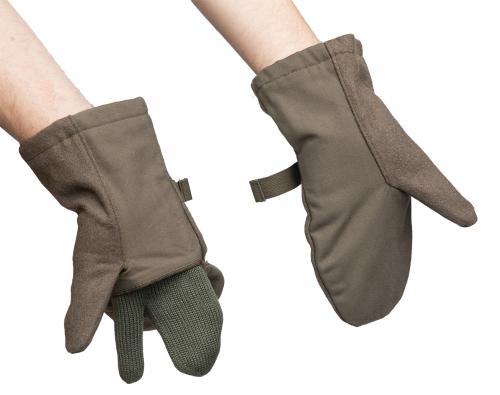 When it comes to protecting your fingers from the cold, mittens are hard to beat because having all the fingers in one compartment is a more effective and lightweight solution. But mittens are also called No-Can-Doos because the most delicate tools you can use while wearing them are a PKM and a shovel. Here's the solution: mittens with a trigger finger! 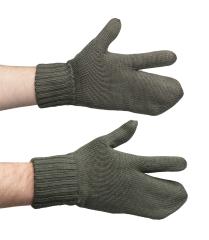 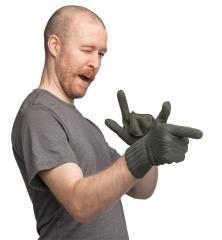 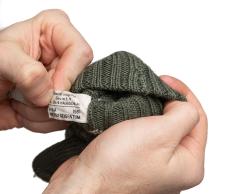 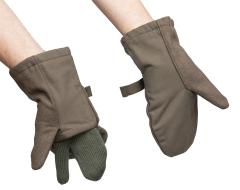 When it comes to protecting your fingers from the cold, mittens are hard to beat because having all the fingers in one compartment is a more effective and lightweight solution. But mittens are also called No-Can-Doos because the most delicate tools you can use while wearing them are a PKM and a shovel. Here's the solution: mittens with a trigger finger!

Adding a trigger finger to ordinary mittens allows you to use the index finger not only for shooting but cycling and other outdoor activities as well. Civilian manufacturers make lobster gloves with a similar idea but these army versions separate just one finger for one obvious reason. (Picking your nose.) These are plain mittens that work especially well as a liner under a dedicated shell mitten but also on their own.

Pro tip: if your index finger gets cold and lonely, it's allowed to visit the other fingers for warmth. Once it's warm again, it'll be warm for a good while on its own.

Invented in the 1940s or earlier, this kind of mittens have been adopted by many countries' armed forces: The United States, Sweden, Finland, and Switzerland to name just a few we have sold over the years. This time, we have an Austrian version available and it delivers as expected.

The material is either 100% wool or 85% wool and 15% polyester. Machine wash cold with a wool program and we recommend doing it before use.

Made in three sizes: Gr. 1 is Small, Gr. 2 is Medium, and Gr. 3 is Large. The various sizes have a matching number of stripes knitted on the inside.

These have been used by the Austrian Bundesheer. The condition is good as you would expect from a liner glove worn by civilized users. The manufacturing dates vary from the '80s all the way to the 2000s.