We held our patrol group's first training march on 12.12.2017. The purpose of this training march was to try operating as a group, as well as to test the base levels of the group and the equipment. The mission was a light 15 km evening stroll that took us from Varusteleka - the top of Malminkartano - Paloheinä - the top of Paloheinä - Varusteleka.

Our gear list goes as follows: L4 field uniform, boots of our own choice, and the Savotta jääkäri backpack - which weighed about 10-15kg. So still quite light at this stage.

Thankfully the gods of weather made sure things weren't too easy. We were lucky enough to go out on the same day as this winter's worst snow/sleet storm. It really kicked things up a notch. At times we were plodding through calf-deep snow and slush, and getting completely soaked was a certainty. At least we got to test out how well our gear works, and how well our patrol stands up to some pretty challenging conditions.

The atmosphere was pretty good in spite of the weather. We finished in a decent three hours, which included a number of video sessions and photo shoots. Not bad for the first try. Now it's time to shave some of the time off and step up the pace!

Macho Man's thoughts on the march

Walking is nice. Walking in nice weather is even better. The weather was fantastic. Slippery and wet, it helped us activate some muscles not usually used in normal walking.

About our gear. Let's get this out of the way now: merino wool. Särmä TST L1 boxers were the saving grace of our inner thighs. Särmä TST L2 merino polo kept the upper body in good shape. Without thinking I took the Särmä TST L4 field trousers and field jacket, and boy did they live up to the hype. The cut is quite functional, and the choice of material was spot on. It was an easy march, even when wet, when the gear is in order. Särmä meino socks were the right choice.

The Savotta jääkäri backpack was also the optimal choice for a rucksack. Weighing in at around 15kg, the pack stayed in place quite well, nor did it cause any problems, even when crossing unexpected obstacles.

The Salomon 4D Quest boots kept my feet dry, right down to the last meter, even if the weather was pretty demanding.

Boogeyman has something to say

I left yelling out my best war cry, as I thought that this march would be an easy Sunday stroll with these fit young men. Wrong. I was so sure of this that I loaded my Savotta jääkäri backpack with about 18kg. That, coupled with poor hydration and skipping a meal, due to deciding to head out right after work, came back to bite me in the ass later.

I realized my mistake immediately when Jari set off at an inhuman pace with a grin from ear to ear, and told us that he would be aiming for maximum suck. Well, we made it to the finish line with low blood sugar and dehydration imminent, but after a proper recovery my mood was tiptop and my joints were still functioning.

Next time I'll remember to eat and drink enough to support my athletic man of steel body, or else. 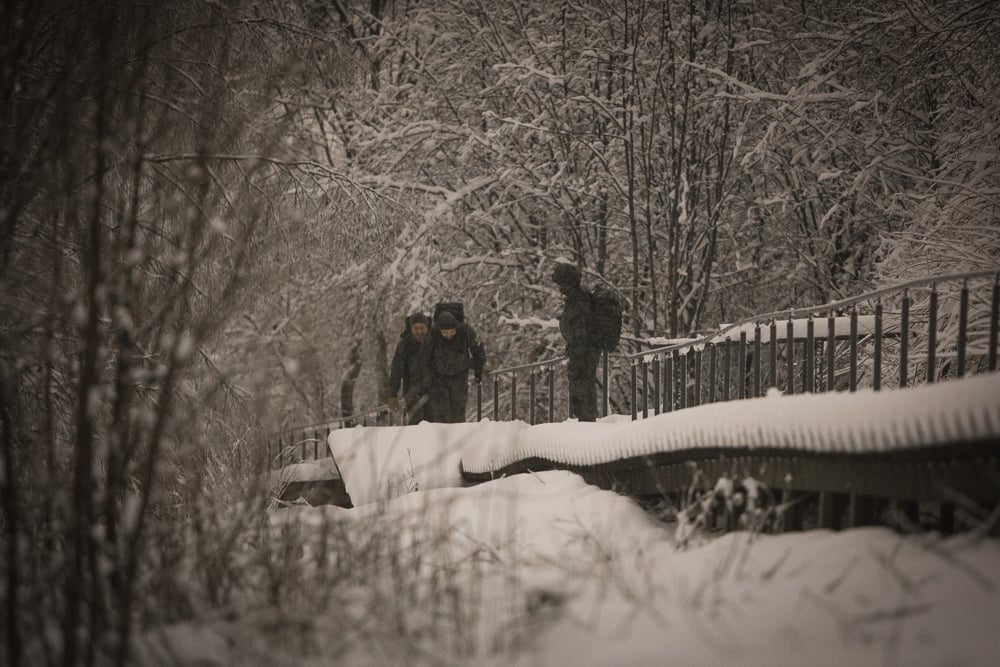 Särmä Merino Socks
12.99 USD
If you still use cotton socks, dump them now and get these instead. These are superb for outdoor use, but work just as well as formal wear too! These aren't thick, so they can be used around the year. Made with our own specs in Finland. 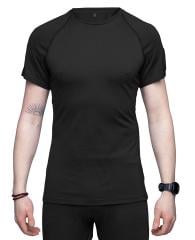 Särmä TST L1 T-shirt, Merino Wool
36.99 USD
A purely functional merino wool T-shirt for active wear, made from merino wool, simply the best material you can wear next to the skin. Snug active fit, raglan sleeves and flatlock seams guarantee minimum chafe and maximum comfort, making this a damn good base layer for active, demanding use. 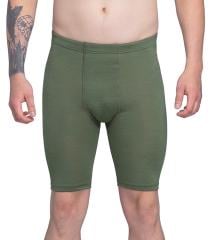 Särmä TST L1 Boxers, Merino Wool
19.99 - 29.99 USD
Designed with pure function in mind for demanding active use. The long, tight legs and high waist stay snugly and securely in place. The merino wool blend wicks moisture away and feels comfortable against the skin even in prolonged wear and varying conditions.

Särmä TST L1 Merino Wool Beanie
19.99 USD
Sometimes it´s the little things that make all the difference, this thin, lightweight merino cap is a fantastic piece of merino woolly coziness in a very handy little package. Fits right in your pocket and is lightweight enough for high activity wear. Fits perfectly under helmets and other headwear too! 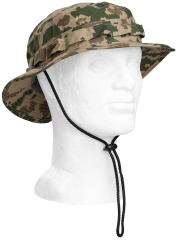 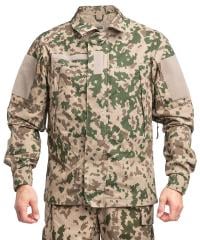 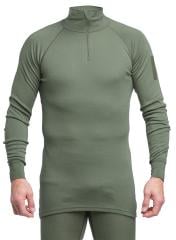 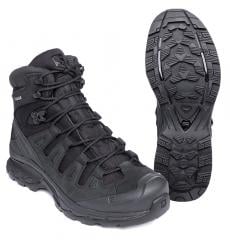 Salomon Quest 4D GTX Forces 2 EN
229.99 USD
The crossbreed of a sneaker and a mountain boot is just that - works well in rough terrain, but fits like a sneaker. This means it's possible to give a good sprint if necessary. Lined with Gore-Tex and has a bit of shaft too. "Military" color scheme, i.e. black. A popular choice among many special forces etc. these days.

Särmä TST L1 Balaclava, Merino Wool
24.99 USD
A functional multi-purpose piece of headgear, can be worn as a balaclava or folded up to form a cap or folded down to form a tube scarf. Lightweight merino wool construction, highly breathable, comfortable and moisture-wicking.
Webshop by Lillhonga.fi
1