The mandatory military service in the Finnish Defence Forces was never really an issue or a big deal for me before it began. To the last minute, I postponed my decision to either go and do some time in Finnish correctional facilities, also known as jail time, or just “doing my time”.

Fortunately, I chose the option to go and do my service in the defence forces, because you can only choose once, and you cannot go to service later on, but jail time can be done at any given time later on. And I also heard that orange jumpsuits are not a thing in Finnish correctional facilities.

I was sent to the Finnish naval forces. I was a hefty boy when I entered the service in July 2005. I weighed in about 300 lbs / 136 kg and it was not muscle or anything else useful, I was just obese.

The first night in basic training was not as shocking as I imagined. It was actually pretty easy. The worst part about the start of my service was that I was the wrong size for the pants I was issued. And there was no-one able to switch with me nearby so I was walking around with too tight camo pants and there were consequences. My thighs were destroyed, and I bled on my pants. quite a bit actually. But luckily for me, there was a clothes exchange coming up soon, so it did not really bother me that much. When I got a fitting pair of pants, life got easier. I actually performed decently, except for the physical challenges, and I enjoyed myself quite a bit.

When the eight-week basic training period was coming to an end, my weight was somewhere around 240 lbs / 110 kg. I applied for the NCO training and got in.

NCO school was more like the true army experience I was expecting, more physical and more being yelled at. And it was fun, and we did do a lot of push-ups, which are always nice especially when you get them going. At the end of the NCO school, the scale needle was below 220 lbs / 100 kg.

After NCO school it was time to welcome the new conscripts and guide them through their basic training, I was a prick, I had no idea what I was supposed to do.So i just yelled, a lot. I learned a lot from that experience and got sent back to the NCO school to guide the new students through the school, and I yelled even more. During that period of training, I decided to apply for the Officers school as a late bloomer, you usually get sent to reservist officer school midterm of NCO training. I got good letters of recommendation and got in. So they sent me to the School of naval warfare to study how to be a naval officer. That stretch was long, hard and difficult to swallow for a meathead like me. I did not excel as an officer, but I got 21 more days of service as a bonus - so my time as a conscript lasted a glorious 383 days when the normal maximum duration was 362 days of service.

When the 12 months of my mandatory service was coming to an end I decided that I wanted more and applied for a job as an instructor for the conscripts. I got the job, did two contracts and got out. So my total time in the armed forces was somewhere around two years, give or take.

By the time I was working as an instructor, I did not bother weighing myself that much, I focused more on the job at hand and abusing alcohol. By the time I got out I weighed 175 lbs / 79 kg. I did file in a Missing Item Report for the 152 lbs / 57 kg I lost during the service, it took a lot of money to gather that much excess weight. Who is going to compensate this for me? But did that as a joke. I was glad that the service shaved off the fat and provided me with the chance to be more effective as a person.

Still haven't done any jail-time, but maybe someday the time is right to do my time. 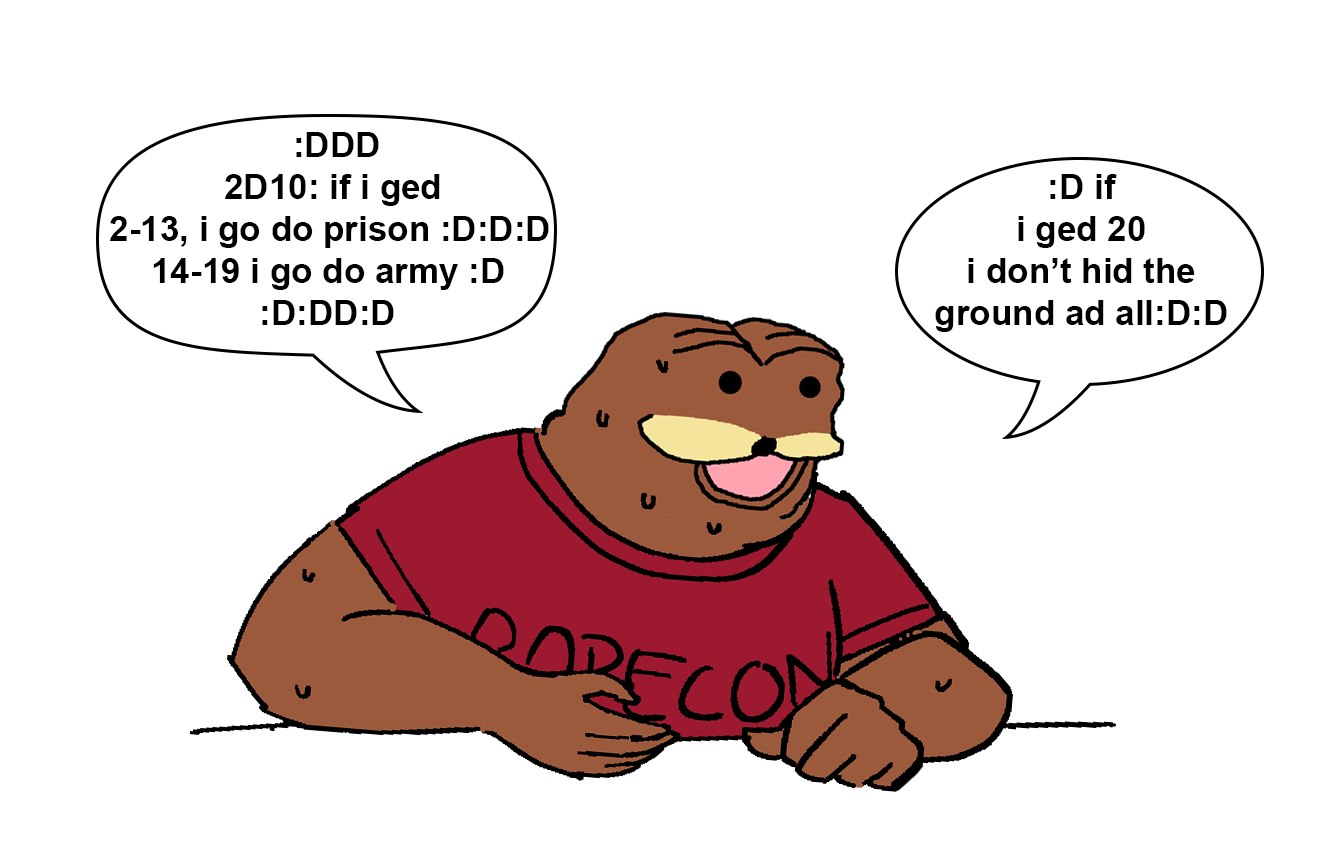