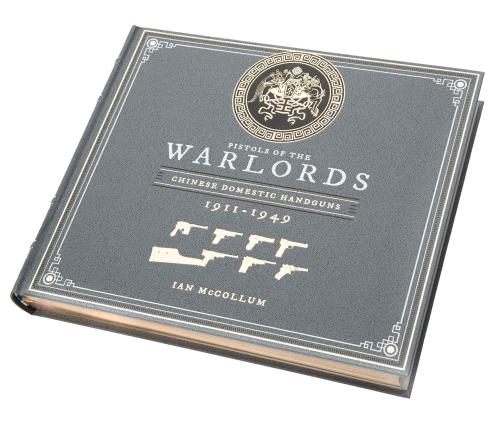 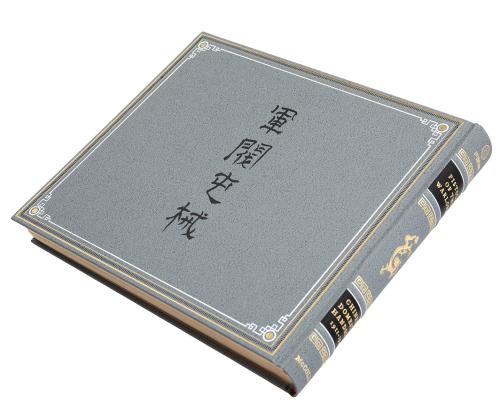 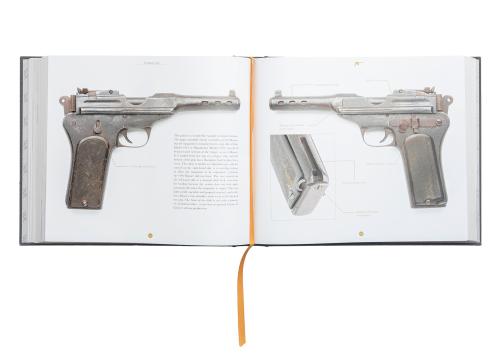 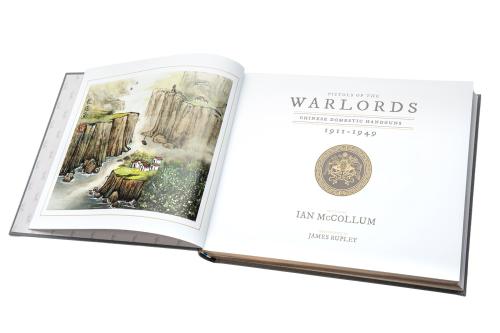 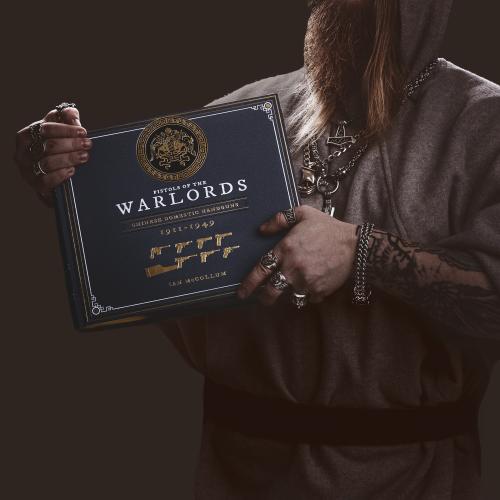 Pistols of the Warlords: Chinese Domestic Handguns, 1911–1949 is an exploration of the fascinating world of handgun production during the Chinese Warlord Era. This was a unique period in small arms history, exemplified by a multitude of truly unique handguns made individually by craftsman artisans. 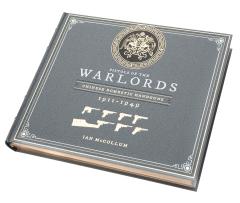 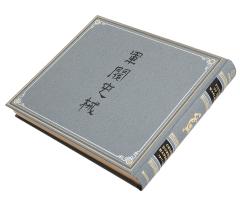 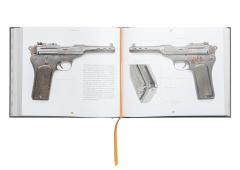 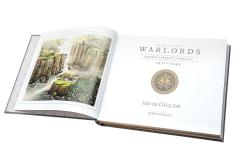 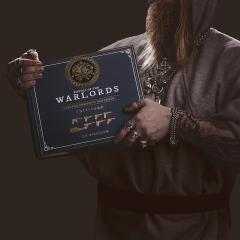 Pistols of the Warlords: Chinese Domestic Handguns, 1911–1949 is an exploration of the fascinating world of handgun production during the Chinese Warlord Era. This was a unique period in small arms history, exemplified by a multitude of truly unique handguns made individually by craftsman artisans.

Best known for Forgotten Weapons, the author Ian McCollum is a friend of Varusteleka. How did this come to be? Read the story here!

Long recognized as curiosities in the firearms world, this book presents the first organized study of these pistols ever to be published. Based on the close examination of several hundred examples from three major collections, it is a groundbreaking work that brings a brand new level of clarity to the identification of these arms. The book is divided into five main sections:

By studying a large number of examples, Ian McCollum is able to divide the domestic Chinese designs into six distinct types based on design features. Where these designs have long been disregarded as random, Pistols of the Warlords begins the process of discovering their unique and distinctive histories. From the most professionally made assembly-line pistols of the Shanghai, Jinling, Shanxi, and Taiyuan Arsenals to the crudest muzzleloading percussion pistols made by traveling blacksmiths, this work covers the whole spectrum of these fascinating firearms.

The book is formatted as a pictorial study so that it may best highlight the tremendous variety in features and markings found on these pistols. The masterful photography of James Rupley truly jumps off the page, presenting these pistols at a larger-than-life scale. Intended for both the firearms collector and the Chinese history enthusiast, Pistols of the Warlords illuminates a subject never before documented in any systematic way.