The frames have that majestic Brezhnevian style. 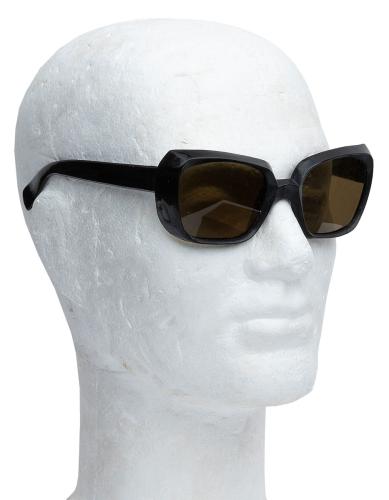 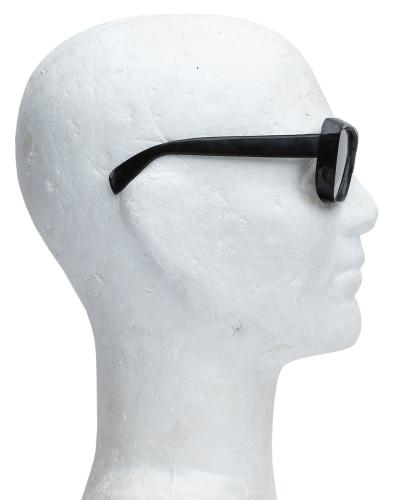 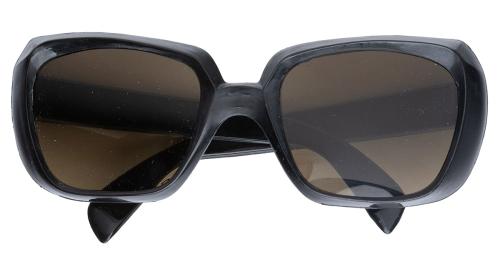 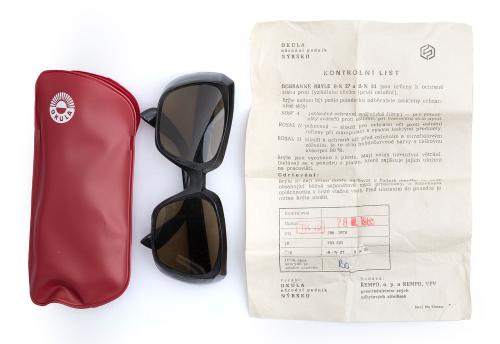 You get a soft case and possibly also a fancy certificate with appropriate stamps. 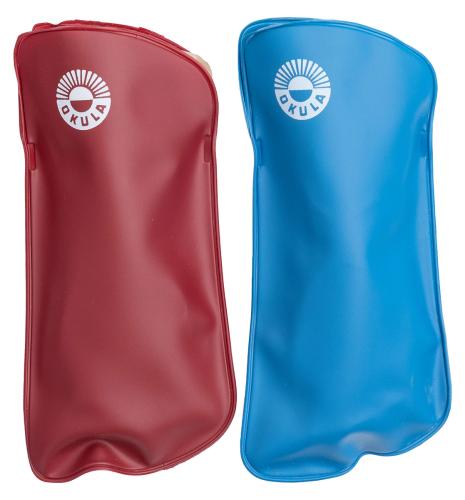 With the glasses, you will get a soft case, the color of which can vary, 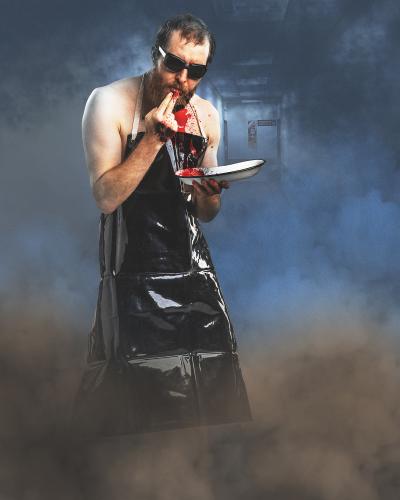 Complements ANY look you might think of!
Czech Republic

Have you always wanted stylish sunglasses but been shocked by the price of design specs? Now you’re in luck! You can own authentic Czechoslovakian Okula shades dirt cheap. Okula was the hottest brand east of the iron curtain in the 80s. If Sonny Crockettcký drove a 70s Skoda, he would wear nothing but these. 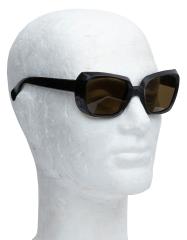 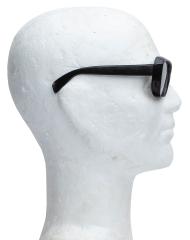 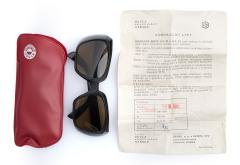 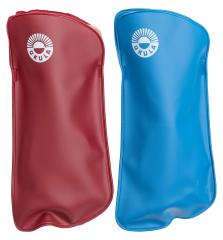 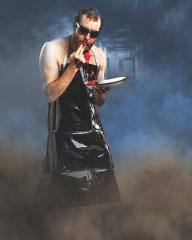 Have you always wanted stylish sunglasses but been shocked by the price of design specs? Now you’re in luck! You can own authentic Czechoslovakian Okula shades dirt cheap. Okula was the hottest brand east of the iron curtain in the 80s. If Sonny Crockettcký drove a 70s Skoda, he would wear nothing but these.

Forget the retro crap that mimics the 80s. These are at least primarily 80s vintage stuff. The ones we checked were from 1985, and the rest cannot be much younger because the country ceased to exist in the early 1990s. R-B would have made exactly such sunglasses if they had been born in the Warsaw Pact and their incentive had been a bunch of grumpy guys with assault rifles.

These have thick black plastic frames and not very heavily tinted plastic lenses. The plastic used in the frames is exactly the kind of eastern bloc stuff you’d expect. So probably made from plutonium and the tears of the workers. The included case is a soft flappity flap made from clammy plastic that doesn’t protect very much. The case can be at least socialist dawn red or proletariat heaven blue, but there might be other colors as well. We don’t separate because the color of the case doesn’t really matter. The case has a large logo because the world needs to see who’s behind your amazing style.

The manufacturer has labeled these safety glasses, but since this is pretty ancient communist-era surplus, the only rating that we can give is +5 Placebo, so they probably only protect you from astral attacks. The only polarized thing connected to these is the discussion around them.

But you sure can’t beat the ostalgia. They knew how to copy the essential things from the west and get rid of everything unnecessary. When you look in the mirror, you see a dashing go-getter. These have a clear improvement when compared to their western competitor. The lenses are slanted, which emphasizes your fast lifestyle.

Used Czechoslovakian surplus. These are intact, but they have spent decades in some warehouse. The lenses might have some fingerprints, but the touch of Communism can be wiped clean, and you can party like it was 1985.

Okula is originally an old Austro-Hungarian company that moved from Vienna to Nýrsko in 1895. It turned into a Czechoslovakian company when the country was founded, and in 1946 Okula became state-owned thanks to Communism. In the 1990s when the iron curtain was destroyed, it was privatized and expanded to cover automotive and electronics products. Today it is a very versatile and large company with a wide product portfolio and numerous international clients. They still manufacture safety glasses, but nowadays in accordance with international standards.

Patrick C. 06.01.2023
It would be extremely important to check if these actually have UV filtering or not, as shades without filtering are actively harmful to your eyes.
1

Report abuse
David K. 06.01.2023
The control list states:
"These glasess could be equipted with SOSF 4 or ROSAL II. ROSAL II is used to eye protection from glare and ultraviolet radiation. The brown-red glass has a 90% absorbity rate."
In the last row of the table it is hand-written "RO", meaning ROSAL II. So I would say, these have some kind of UV protection if they are equipted with ROSAL II glass.
Needless to say, these informations are more than 30 years old.