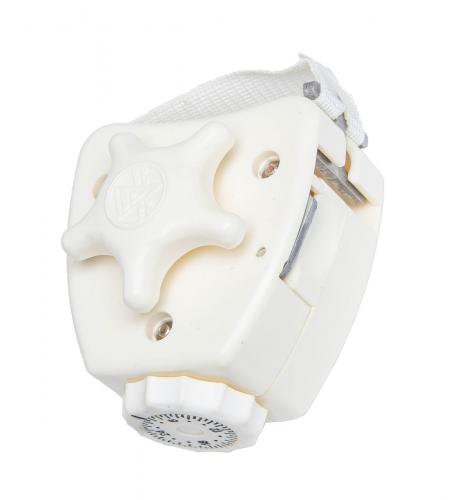 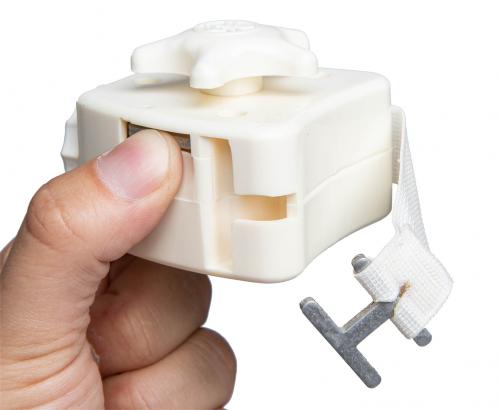 The button for releasing the tourniquet. 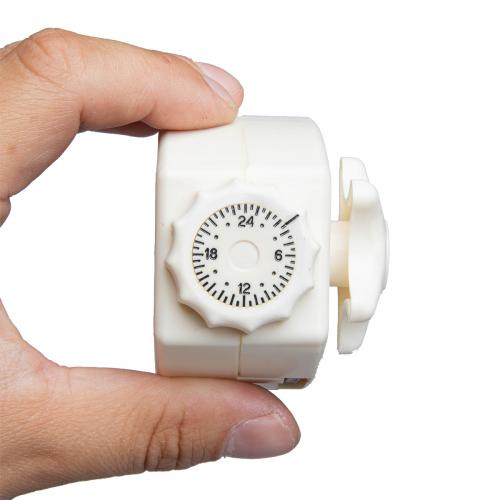 The clock for setting the time when the tourniquet was put in place. 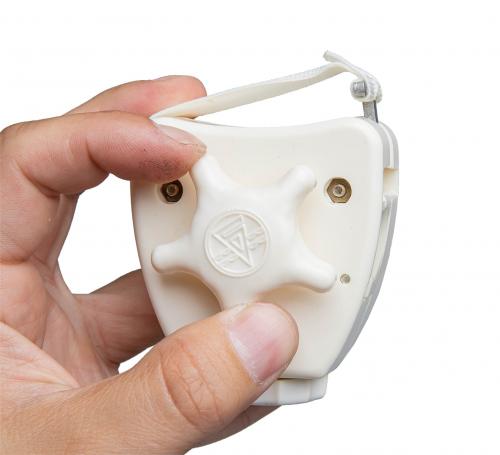 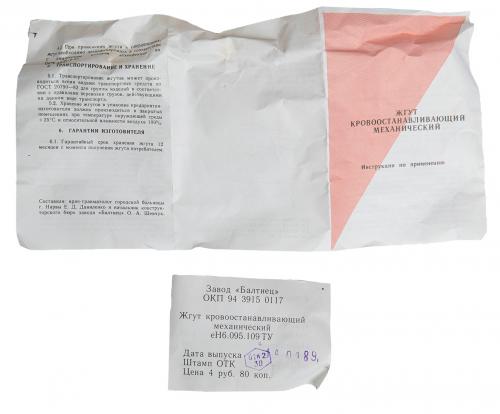 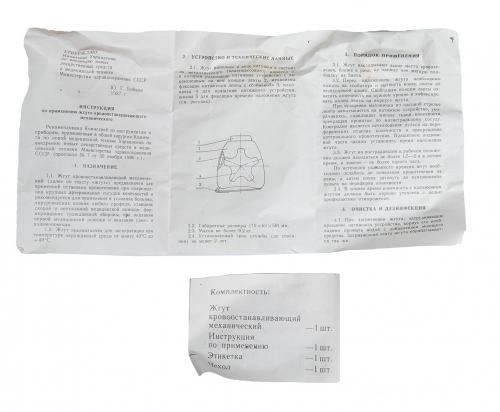 Easy to follow instructions in Russian.
Soviet Union and Russia

A highly advanced tourniquet from the Soviet Union. 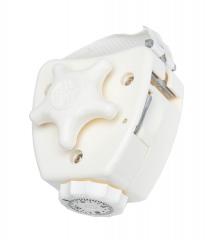 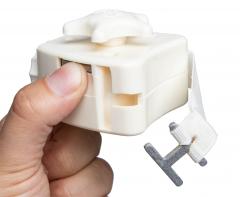 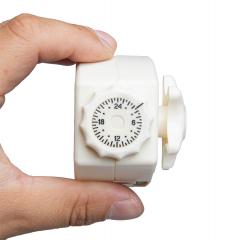 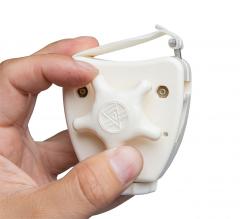 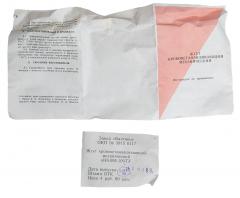 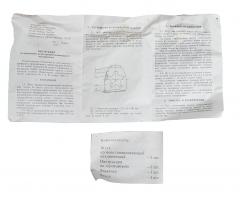 A highly advanced tourniquet from the Soviet Union.

Made in the golden 80s. These has been used to treat loads of heroes of Socialist Labor with various results. Even though this is the finest Soviet technology money can buy, we only sell these for collecting. Don’t try it if you love your limbs!

The use of this tourniquet is very simple. When a comrade has been hit so badly that there is massive bleeding, release as much of the white band you need with the metal button. Put the damaged limb inside and tighten the large star-shaped knob as long as the massive bleeding stops. Then set the clock knob to the time when the tourniquet was put on, so you know when the limb needs to be amputated. Because with this monstrosity, that is a very likely outcome.

With the tourniquet, you (probably) get a very stylish user guide in Russian and Russian.

Note! For the love of anything holy, don’t try this at home! Even though this is possibly the best thing the Soviet medical science has ever created, it isn’t what modern medicine thinks a tourniquet should be. Therefore we only sell it for collecting, as a prop, a fashionable accessory, or for closing potato sacks.

You should definitely carry a proper tourniquet with you though. It might save lives. We have those, too.

Unused Soviet surplus. However, not necessarily from the military, could be from the torture chambers of the KGB, who knows.