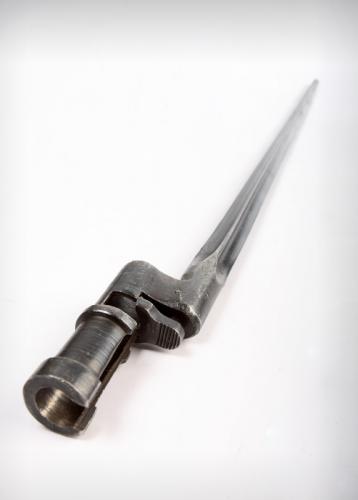 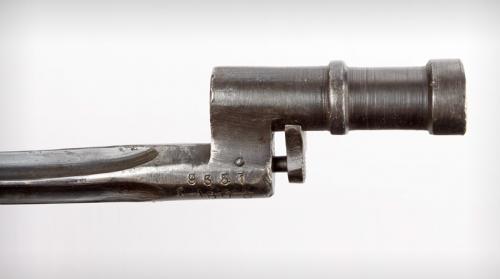 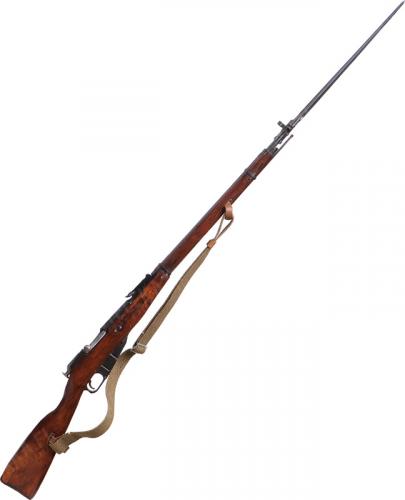 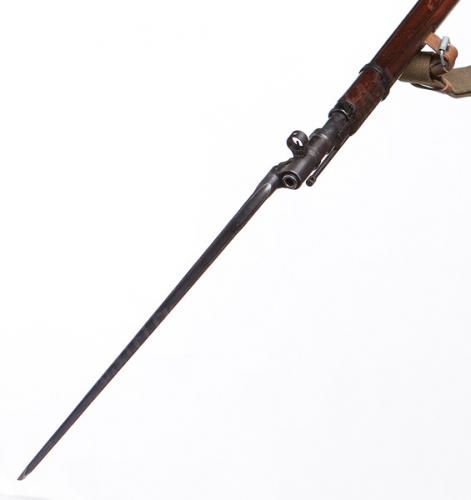 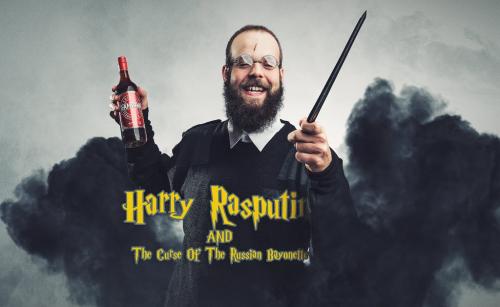 This bayonet can also work as a magic wand.
Soviet Union and Russia

This bayonet is essentially a pointy stick meant only for hurting people. It's long, heavy, and has no other purpose - no wonder it comes from Russia! Fun to carry and will turn your Mosin-Nagant M/91-30 rifle into something worth considering for pole-vaulting competitions. We got a hold of 100 bayonets and once these are gone, we're pretty sure that's it. 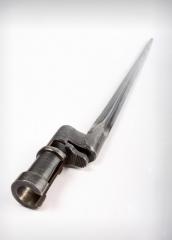 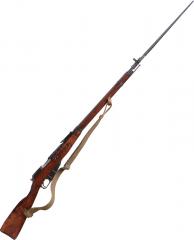 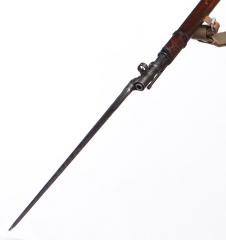 This bayonet is essentially a pointy stick meant only for hurting people. It's long, heavy, and has no other purpose - no wonder it comes from Russia! Fun to carry and will turn your Mosin-Nagant M/91-30 rifle into something worth considering for pole-vaulting competitions. We got a hold of 100 bayonets and once these are gone, we're pretty sure that's it.

Actually, this stick does have one use besides pig-sticking and pole-vaulting - it works as a flat-head screwdriver, perfect for disassembling the Mosin-Nagant.

When portable military firearms were invented, they were not exactly the pinnacles of firepower. Once you fired it, a bayonet made sure you still had a spear in your hands. That's why the first bayonets only served this purpose: they were long spikes without any kind of edge.

In the early 20th century, most countries developed the bayonet into something like a multi-purpose knife and the Finnish army went so far as to make it primarily a puukko knife, which you could also attach to a rifle. No such development was found necessary in Mother Russia.

This bayonet (also called a "rat tail") is made for the M91/30 rifle. That's 1891 in case you millennials were wondering. Two of these would be a full meter long and the tip doubles as a screwdriver. Many of these rifles were factory zeroed with the bayonet on, so you can't not buy one: without a bayonet, your point of aim will be off.

Real Soviet stuff lightly used if used at all, all are in excellent condition.

Warning! Before buying, please make sure that these are legal to import to your country!

Brand new and the screwdriver works perfectly, get the night vision goggles and you can actually see what you are doing! lol
4

This works really well with your forehead.
7