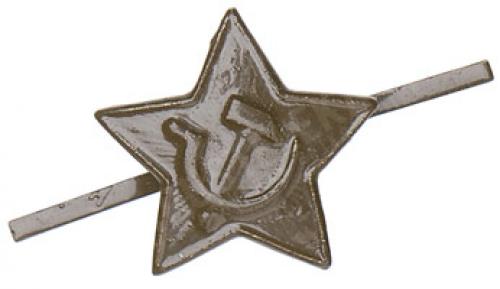 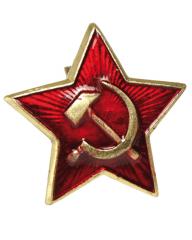 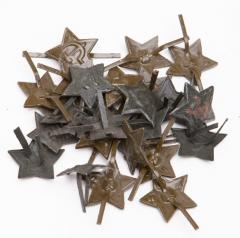 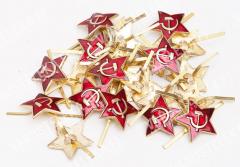 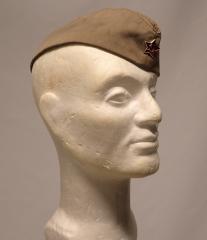 Apparently unissued stuff, but decades of storage have left its mark, so dirt etc. can be found. Additionally, the subdued ones might have some charming rust on them.

5.99 USD
Might be of interest. Temporarily out of stock.