Recommended also
Gifts and Paperstuff › Literature and Stationery › Other Paperstuff 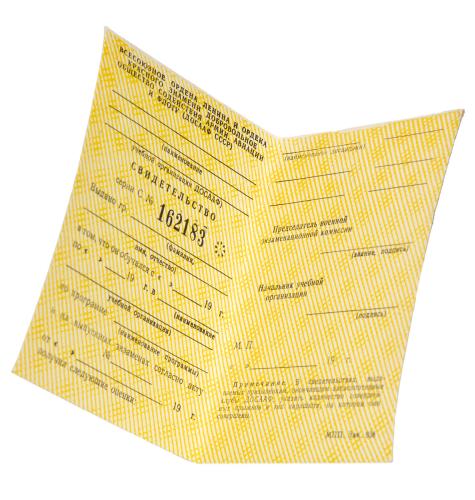 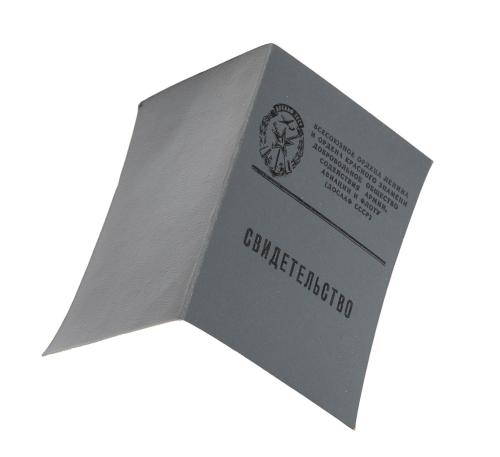 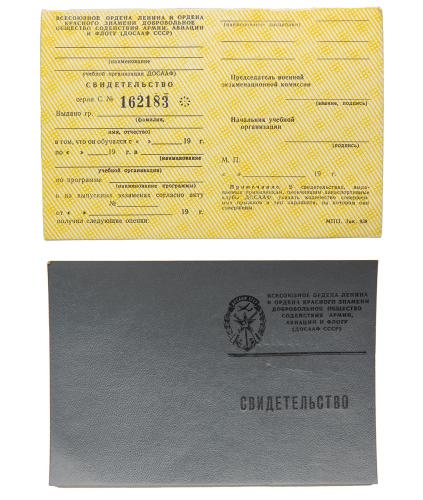 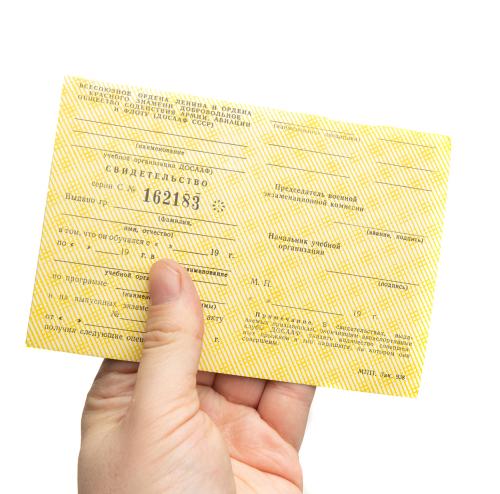 Are you turned on by Soviet bureaucracy? Of course you are. Here is some sort of a propuska of the voluntary support organization of the Soviet armed forces. Read more and possibly find out what it could be. Unused, so you have to fold it, fill it, and stamp it with official stamps of Stampograd. 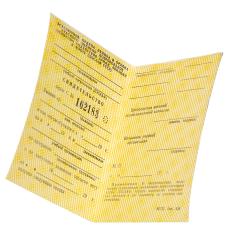 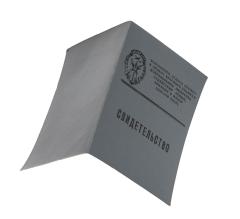 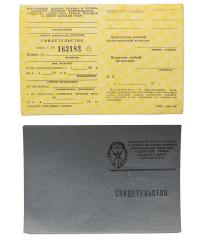 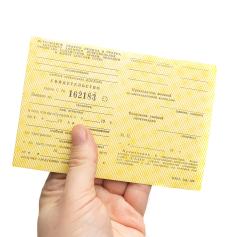 Are you turned on by Soviet bureaucracy? Of course you are. Here is some sort of a propuska of the voluntary support organization of the Soviet armed forces. Read more and possibly find out what it could be. Unused, so you have to fold it, fill it, and stamp it with official stamps of Stampograd.

What the hell is DOSAAF?

Dobrovolnoje Obštšestvo Sodeistvija Armii, Aviatsii i Flotu is the Volunteer Society for Cooperation with the Army, Aviation, and Navy. It operated from the 1950s until the fall of the Soviet Union. However, it was a bit differently voluntary than in soft western countries. When the Soviet Union became even more bureaucratic after Stalin, membership in this organization was pretty much a must for people dreaming of a military career and it also often helped people to get into the university.

DOSAAF was founded in 1951, although they started their activities already in the 20s under a different name. When the Soviet Union fell in 1991, the organization became the Russian Defense Sports-Technical Organization (ROSTO). Similar organizations have also existed in former Soviet countries.

What kind of a document is this?

This piece of carton is the volunteer society membership document. Contrary to what we guessed, it doesn't mean the bearer has been awarded a medal for the Order of Lenin, but rather the society as a whole. The medal wasn’t just any award. It was awarded to military personnel, civilians, and organizations for outstanding services rendered to the Soviet State.

Then again, this could also be a certificate for a parking space at the organization’s parking lot, who knows. They sure liked their official documents in the Soviet Union. Since your buddies probably don’t speak Russian, you can tell them whatever you want. They will believe you.

The most obvious use for things like this is collecting, but it doesn’t have to stay there. If you have at some point asked the bouncer “don’t you know who I am?” and been devastated by the answer, don’t worry. Next time show them this with appropriate stamps and they will change their tone. This is a bit like the All-Access Pass but better!