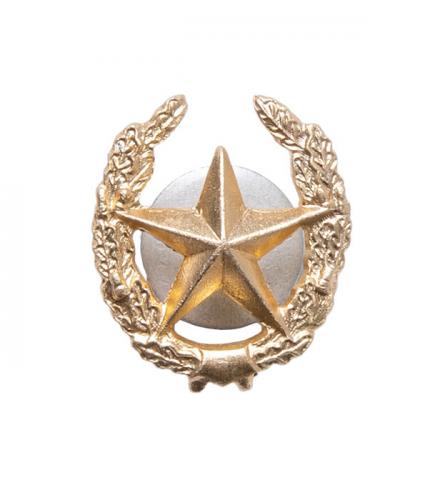 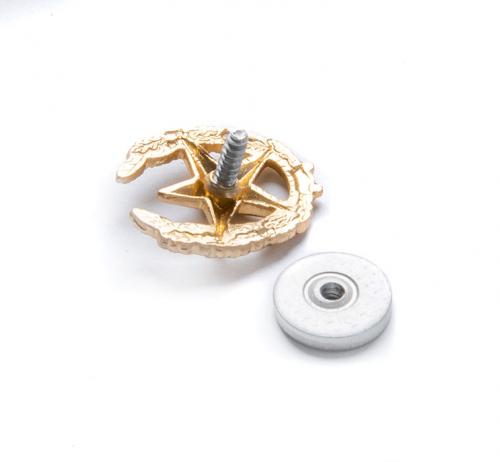 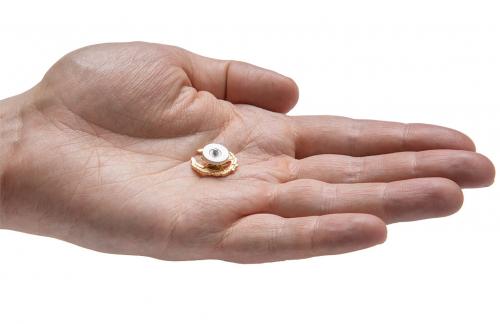 A metal collar tab insignia, denoting its user belonging to the motorized infantry of the Soviet Union. Real Soviet/Russian stuff, who knows where these were dug out of. Normally used in pairs, but here sold one by one! 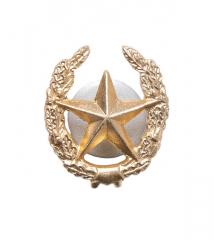 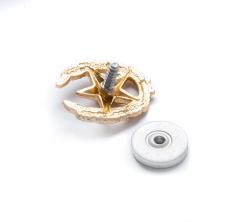 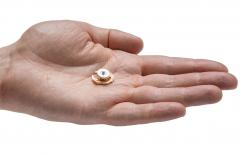 A metal collar tab insignia, denoting its user belonging to the motorized infantry of the Soviet Union. Real Soviet/Russian stuff, who knows where these were dug out of. Normally used in pairs, but here sold one by one!

We get these with two different attachment styles and sort them out:

Screwback attachment: very strong, you should make a pilot hole to the surface first.

Pin-on attachment: a traditional two-prong attachment. Carefully push the prongs through the fabric and fold them to the sides.

Apparently unissued stuff, stored for a while.