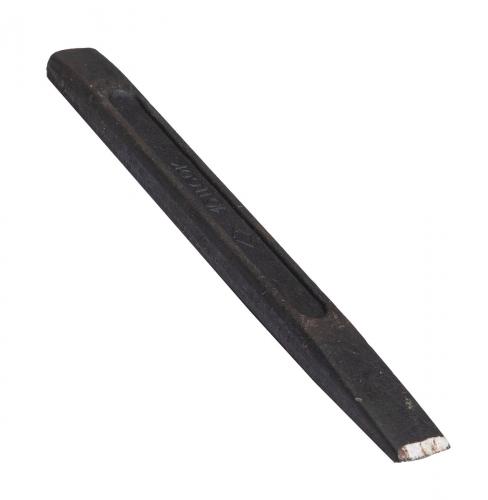 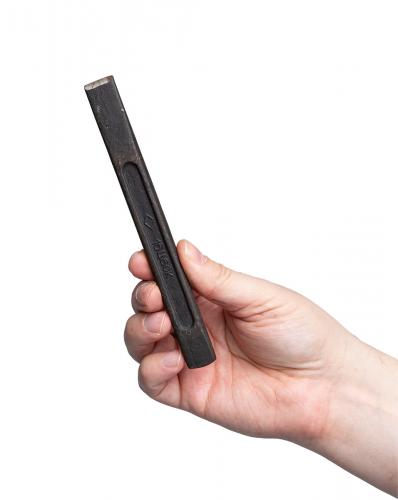 If you have always dreamt of owning a chisel made according to the Soviet five-year plan, now you could even get several. Wethinks that this might be a cold chisel for cutting metal. What it definitely isn’t is a woodworking chisel. 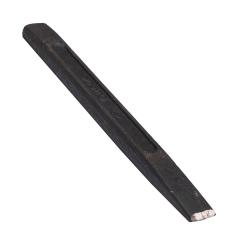 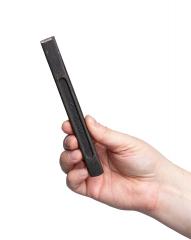 If you have always dreamt of owning a chisel made according to the Soviet five-year plan, now you could even get several. Wethinks that this might be a cold chisel for cutting metal. What it definitely isn’t is a woodworking chisel.

This is authentic surplus from the great and mighty Soviet land but in good condition. There is some surface rust on them because they have probably been abandoned in some Cold War-era warehouse. However, the blade appears to be unused and the other end hasn’t been hit with anything harder than a marshmallow.