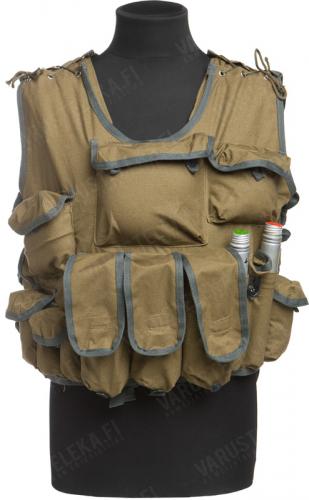 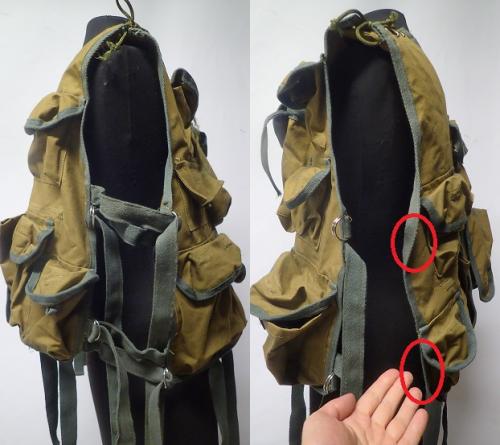 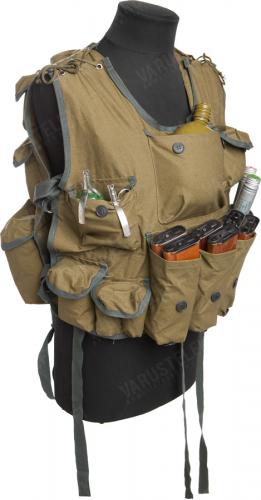 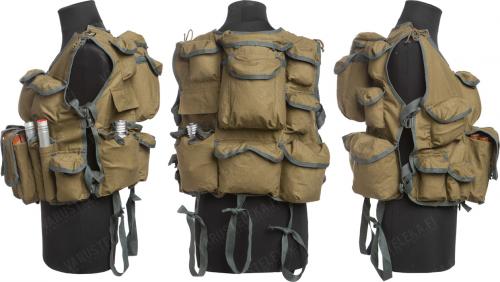 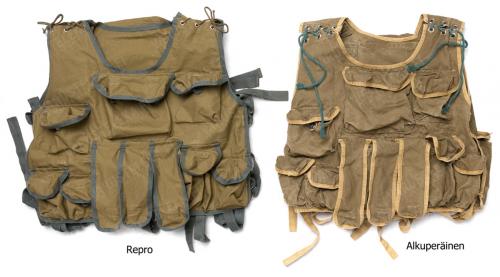 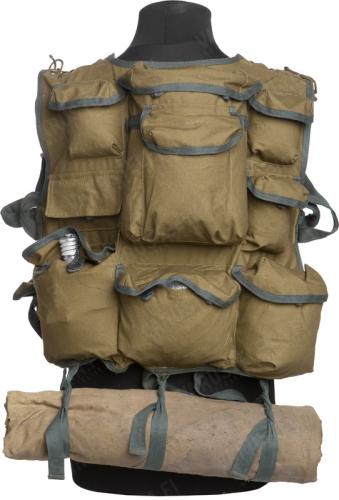 BVD roughly stands for "Paratrooper's Battle Load", meaning a vest designed to carry all the ammo and kit a paratrooper needs. This is a high-quality reproduction, available only from us! And by "reproduction" we mean that literally - this is damn near the same thing as the original 80's vests. Thank you, Russia! This example lacks the adjustment straps & D-loops on the right side. Make your own and you're set to go. 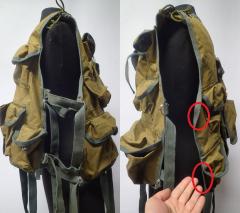 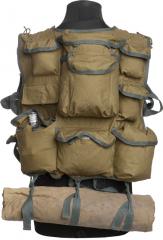 BVD roughly stands for "Paratrooper's Battle Load", meaning a vest designed to carry all the ammo and kit a paratrooper needs. This is a high-quality reproduction, available only from us! And by "reproduction" we mean that literally - this is damn near the same thing as the original 80's vests. Thank you, Russia! This example lacks the adjustment straps & D-loops on the right side. Make your own and you're set to go.

Note: the extra stuff in the pictures is not included.

If you're looking for a good load-bearing vest without any particular demands to historical details, then this is not for you. But, if you are interested in Soviet and Russian military history and equipment, then you will surely appreciate this one! Since the real ones go for about 500 Euros these days many people have been looking for something appropriate for field wear in a reenactment, airsoft, etc. Finally, that is now possible, and in a very high-quality form too!

The BVD was apparently first issued in the early-to-mid '80s during the war in Afghanistan, it was used mostly by air- and helicopter-borne units both of the armed forces and border guards. The idea behind the vest was to combine the load-bearing equipment and rucksack into one. Sounds like a good idea, but unfortunately the end result was not the best. Still, these were widely used throughout Afghanistan and continued to see service in both Chechen wars up until the 2000s (here's a flick from Dagestan showing the vest in use, also enjoy the music (which is important) and see the correct way of wearing this).

Made from cotton, with steel hardware. If needed, we suggest a gentle wash by hand.

No different sizes, fits everyone perfectly. Without body armour or winter clothing, these are rather loose-fitting on slim people. That's exactly like the originals, not a fault but simply a feature!

Now for the fun part. Here are the similarities to the original 80's vests:

So essentially this is the same thing, only made in the 2000s, see the extra picture with a used & faded original vest. Makes you wonder what the workers think when suddenly being tasked with sewing these rags again...

Never to be seen again, these are too costly to manufacture.