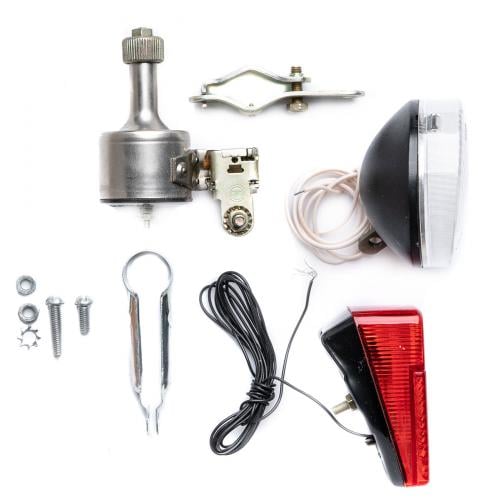 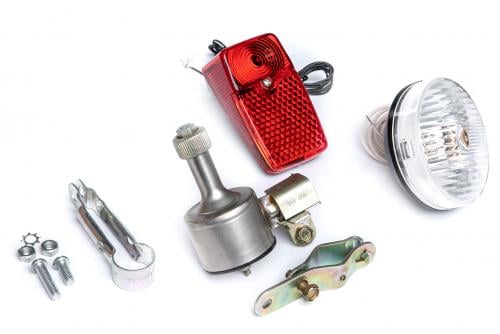 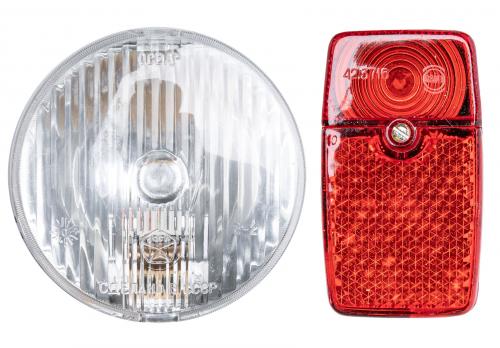 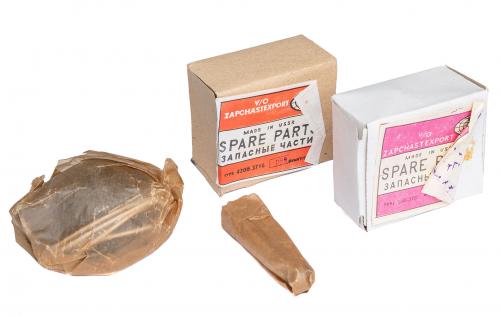 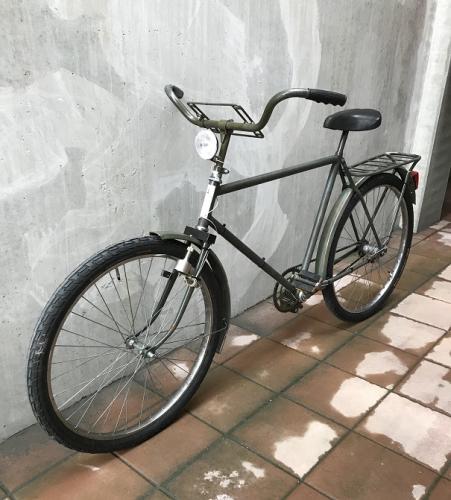 When a brutal communist regime has run things so well that store shelves are empty of basic supplies and power outages are the norm (but dissidents are rounded up very efficiently) you may want to have some light in the darkness. Here's the solution. 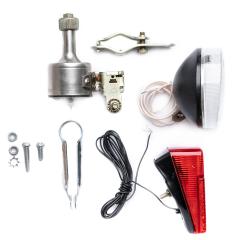 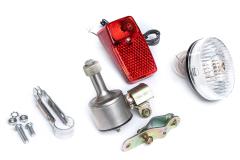 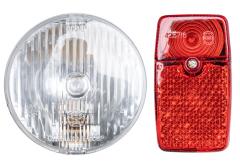 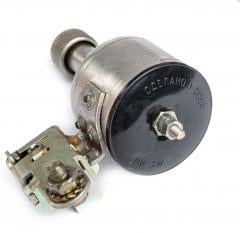 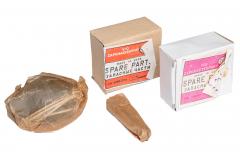 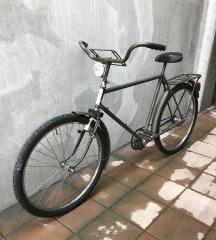 When a brutal communist regime has run things so well that store shelves are empty of basic supplies and power outages are the norm (but dissidents are rounded up very efficiently) you may want to have some light in the darkness. Here's the solution.

There are few things that brighten your life more than a bike ride but a bike ride, with a front and rear light, is one of them. We have Michael Faraday to thank for the theories and experiments that led to the invention of the dynamo (magneto, ackchyually) so you can have electricity without batteries. You never know when you have to interrogate someone in your off-the-grid hut, right?

Despite hub dynamos powering LED lights being all the rage in the developed world, traditional bottle dynamos still have some advantages on their side. Most importantly, they are cheap and easy to mount on your existing bike. Also, they add no drag to the wheel at all when disengaged. A properly adjusted bottle dynamo isn't very draggy even with the lights on so stop whining.

The lighting set comes with all the necessary metric bolts and steel brackets for a bike with a metal fork and a 22.2 mm (7/8") quill stem. The rear light is fender-mounted.

The mounts can be bent and MacGyvered to fit other kinds of bikes and parts: do note that the wiring is single-pole and the other pole is led via the frame. So don't just duck tape the light to your carbon fiber handlebar, connect the wire and expect it to work.

Made in the USSR

The sets are in their original packages, NOS. The quality was never great, to begin with, so expect some imperfections and cosmetic flaws. If you've seen or used Soviet space technology, you'll know what to expect.

Despite the background and price, we are selling these as functional sets so you can expect them to work.

Great piece of Soviet era chic. The kit installed fine. Due to the shape of my bike it took some work, but I was able to mount it on the rear tire. It does make it harder to peddle, and it does make a sound. The sound did begin to die down as I adjusted in the position of the dynamo and as the dynamo had a chance to spin. It is by no means what I would call, bright. Which for me, and my uses fine. A fun bit of history.
5