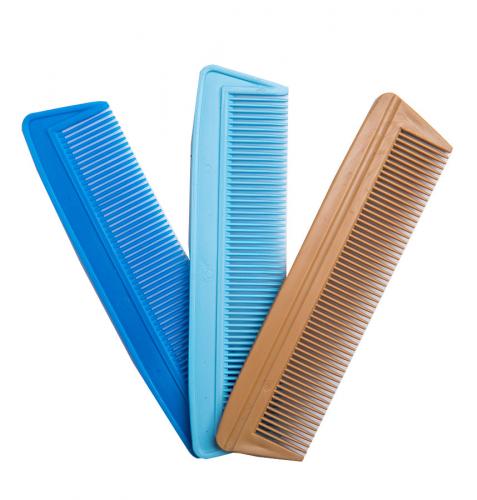 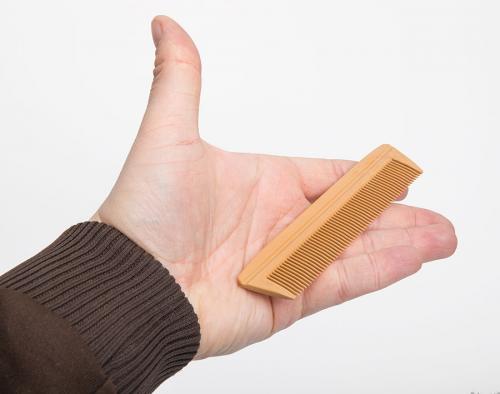 Finally army surplus combs, and not just any boring stuff, but Soviet army issue! These come in different colors. Unissued: these were never used by comb-unists! 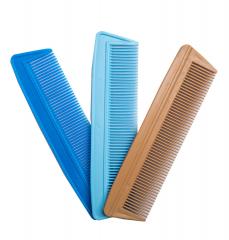 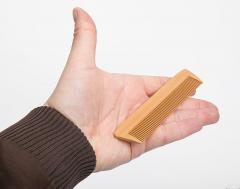 Finally army surplus combs, and not just any boring stuff, but Soviet army issue! These come in different colors. Unissued: these were never used by comb-unists!

These make for nice gifts if you're looking for something cheap yet even somewhat interesting - everyone needs a comb, except skinheads and other baldies! These come in a few different colors as pictured. We won't pick, you'll just get the next comb in the box.

While there should be quite a lot more from where these came from, the resupply to us might be a bit erratic, so to say.

These come from old Soviet stocks and have just been sitting there. Looking at the "well-groomed" heads of the Soviet conscripts it's no wonder they didn't put these into use!

A nice addition to the regular sized Soviet comb for finer combing. I got one of each color and the tan is the best one — the alternate design of the handle makes it far more sturdier and feel more like an actual comb rather than a flimsy piece of plastic that can easily snap like the blue ones
1

Its a comb its somewhat small making it good as a beard comb. I really have to just take their word on it really being soviet surplus as there no markings for anything, but it nice and cheap.
2

Its a nice enough comb, the plastic is in good condition, not brittle or aged seeming at all...
1

It's fine I suppose; broke some teeth just by using it but it's not the first comb I break, which might imply I just abuse my combs.
3

Great little combs. Cheap and compact. After a year or so I find a tooth breaks with the larger combs whilst trying to get a knot out of my long hair, but I've not had the same issue with these smaller ones.
Buy one large and one small for best results