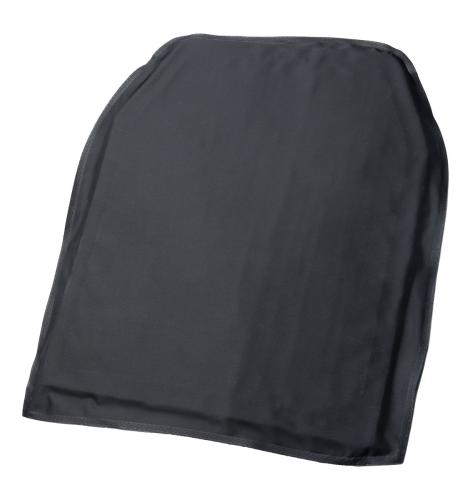 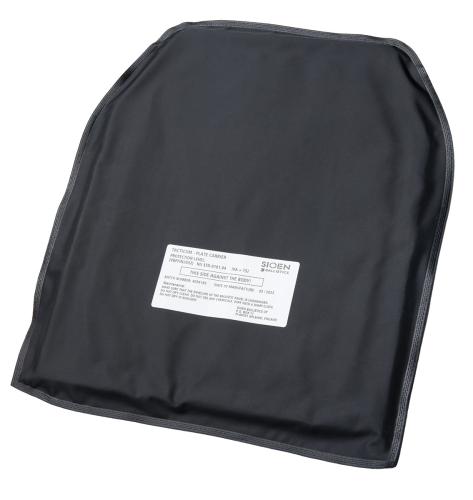 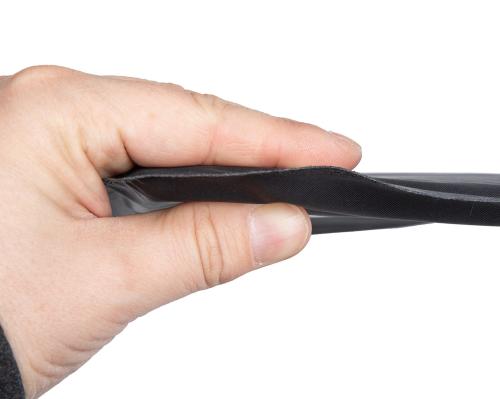 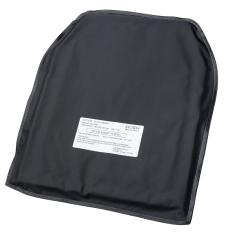 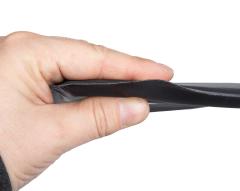 The stab-resistance is easier to explain so let's do that one first: the vest stops an edged blade thrust at it with an energy level of 15 joules.

The IIIA level according to NIJ-standard is pretty much the lowest used in military and LE applications these days, but also the highest level that can be achieved with soft materials. NIJ IIIA is commonly used in bullet-resistant vests worn underneath clothing as well as flak vests.

NIJ IIIA is tested against the following threats (list not exhaustive):

If you are unfamiliar with the NIJ rating system check out this chart for further reference: