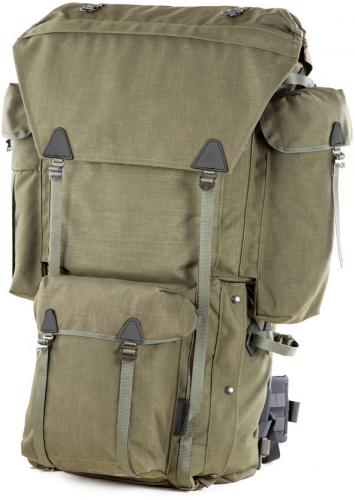 Price 386.99 USD 338.70 EUR excluding VAT
Flat Rate Shipping to USA $9.99
100 % recommends
Permanently out of stock. This product is no longer part of our selection and restock notification has been disabled. 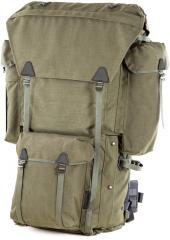 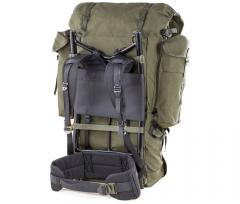 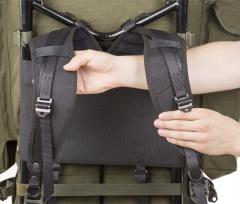 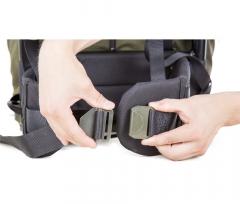 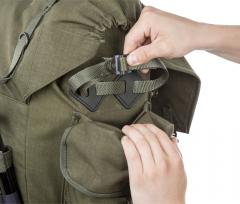 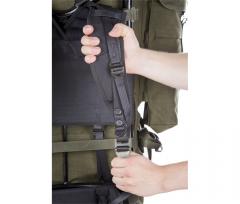 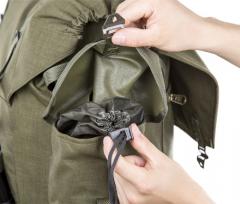 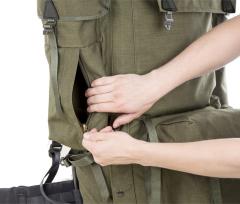 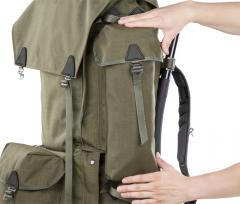 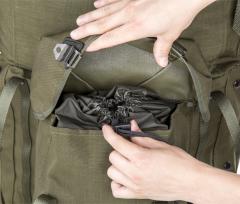 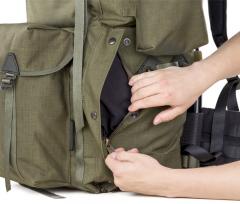 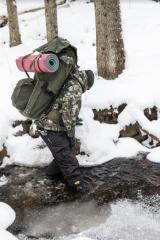 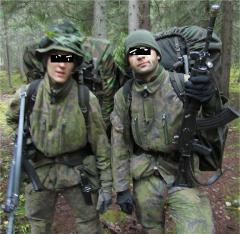 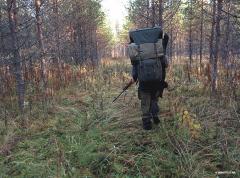 The LJK was designed by Finn-Savotta and the Finnish Defence Forces parachute school and entered service in the early 80's. Since then this robust external frame pack has served both the Finnish military and civilian hikers.

The LJK (Paratrooper) rucksack is made for rough use, not for a stroll downtown. After all, it must be able to survive a para drop and all that comes afterwards, in both summer and freezing winter. This includes the possibility that, if shit hits the fan, this thing is going to hit the ground at terminal velocity. This ruck can be used on skis and has practically no plastic in it - everything that's meant to take the strain is metal, DUR-aluminum and Cordura.

Included is a warranty tag and an instruction pamphlet, both in Finnish. If you have any questions regarding these, just ask. The whole ordeal should be pretty straightforward, though. Although the warranty covers only domestic customers, if you somehow manage to break this, contact us and we'll sort it out in a way that satisfies everyone.