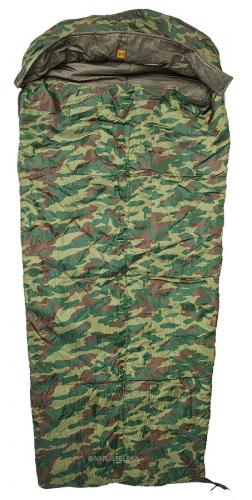 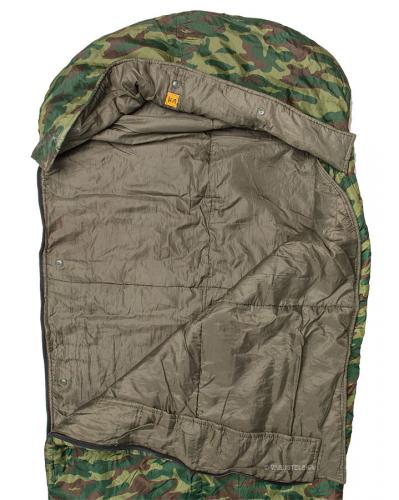 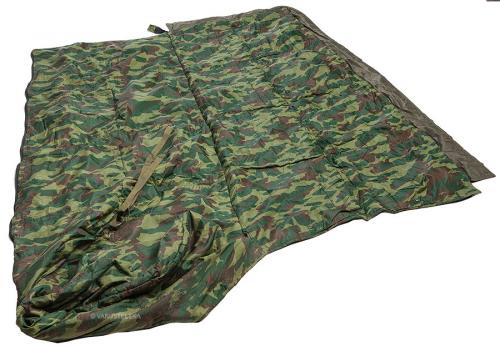 Spread out as a blanket. At least as blanket this is pretty warm! 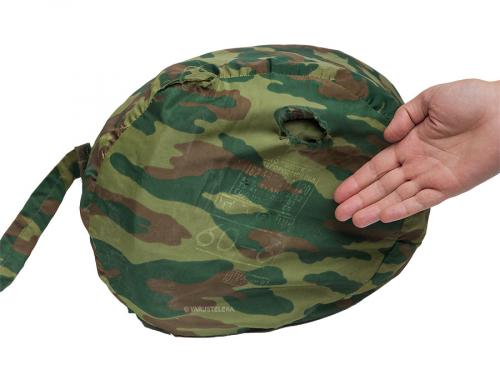 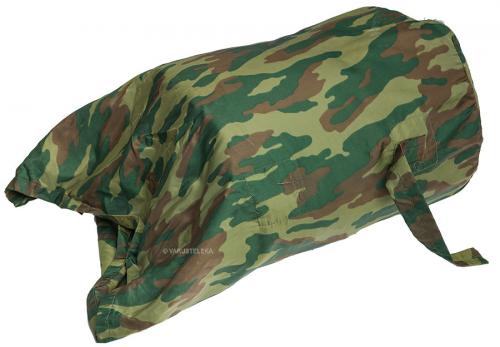 Ever wanted to experience sleeping as Russian soldiers do today? We got just the ticket here for you - these sleeping bags are current issues from Putin's war stores, are used, and definitely not washed! Ever! 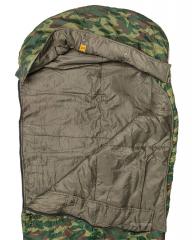 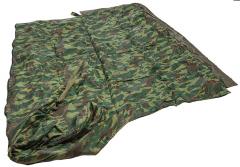 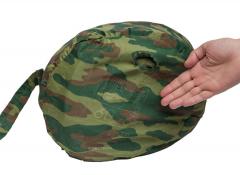 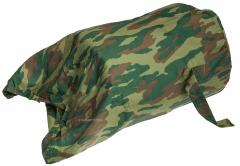 Ever wanted to experience sleeping as Russian soldiers do today? We got just the ticket here for you - these sleeping bags are current issues from Putin's war stores, are used, and definitely not washed! Ever!

In Russia the army is slowly catching on to this whole sleeping bag thing. Even though they still don't quite get it yet, this Flora camouflaged bag is at least better than the massive model from the Afghan war and can actually be carried by one man.

Modeled kinda like the Western tropical bags, this is relatively thick, but thanks to the world's largest opening, doesn't hold the warm air inside as well as most mummy-style bags. If you're drunk enough you'll probably live through harsh conditions too. The bag can be opened to form a warm blanket. Speaking of blankets, judging from the poor compressibility of the filling, it's probably some wool blanket material. Just squeezed between layers of nylon. Weight only 3 kg!

Your bag may say "60-6", which someone who's familiar with Russian stuff will recognize as the size. And that's the only size these were apparently ever made in. Go figure. They'll fit most people, this is quite a roomy bag. Laid out as a blanket the size is 170 x 140 cm without the hood part. With the hood, the length is about 200 cm.

These are definitely used and abused, and like everything used & unwashed Russian stuff, have that smell of sweat and cheap cigarettes impregnated to them. Although the bags are structurally pretty much intact, the compression bags might have some faults and "because Russia", hasn't been repaired either.