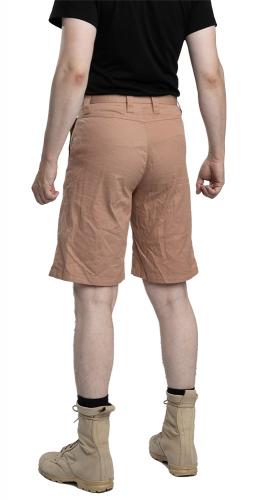 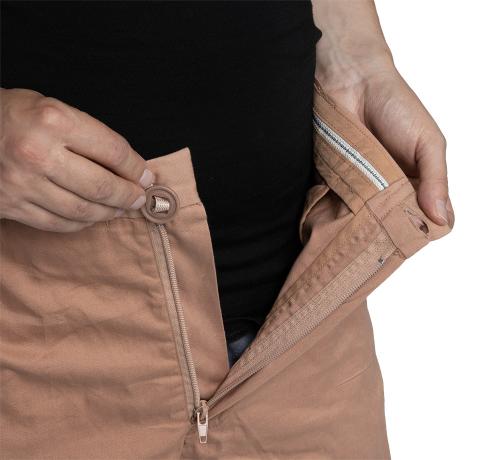 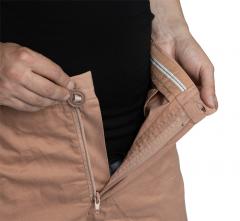 The "BTK" series field uniform clearly has its heritage in the late Soviet era Afganka uniforms, which were actually quite modern. A part of the uniform is these spiffy shorts, which actually aren't half bad. Now depending on the perspective of the viewer, these are either ruined or vastly improved with the pinkish scheme, not unlike a pig's skin. No wonder, this is what the Russians call the uniform - 'piggy'.

These shorts came in pretty good condition, though with funny mustard yellow stains, and a bit of stitching undone. Nothing that can't be fixed though. Slightly pricey, but expected given there isn't really a 'surplus' of these online.

The material is lightweight and thin, as you'd expect for a desert uniform, and the sizing is right; the material also soaks up water really easily, but dries quickly too. The shorts are comfortable and the pocket size is decent, and the belt loops should fit most belts (I use the star-buckled leather Czech belt). My one major gripe is the stains that came with mine were really, really hard to remove. That being said, I'm looking forward to when it gets hot enough to wear these.
5