Delivery with PostNord to Finland for 1 euro until December 19th 2022! Close this notification
Log in
Register 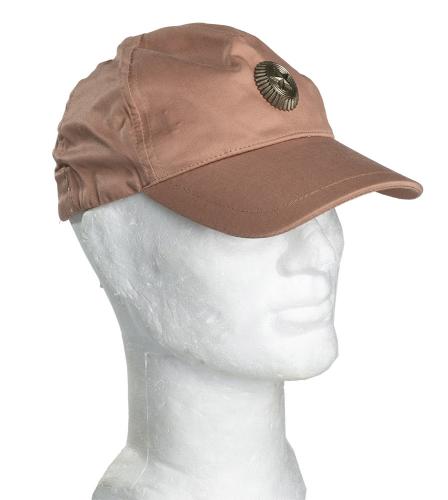 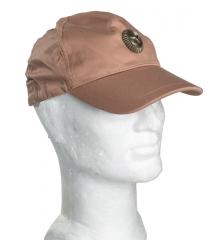 The "BTK" series field uniform clearly has its heritage in the late Soviet era Afganka uniforms, which were actually quite modern. A part of the uniform is this bog-standard cap. Of course in Russia the concept of soldiers wearing a bog-standard cap is quite new, however, they did include a traditional metal cockade on the forehead to offset this (cockade not always included). Now depending on the perspective of the viewer, these are either ruined or vastly improved with the pinkish scheme, not unlike a pig's skin. No wonder, this is what the Russians call the uniform - 'piggy'.

I have always wanted one of these ever since I saw sailors from the Russian Pacific Fleet with these caps on. Their caps had of course the naval cockade (which are incidentally also for sale in the webshop) instead of the army ones. Mine arrived today in used but good condition. The cap is surpisingly well-made from thick and proper materials. Unfortunately, mine came without a cockade, but it was not a problem for me since I wanted and subsequently ordered the naval one as well. These caps are near impossible to find, so I am definitely satisfied and not regretting my purchase at all. "Hats off" (pun intended) to whoever managed to sneak in this shipment and made them available for sale at the webshop.
0