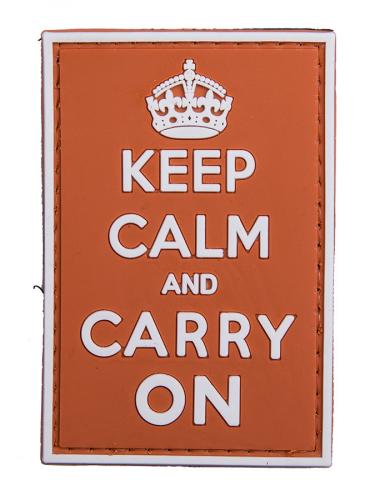 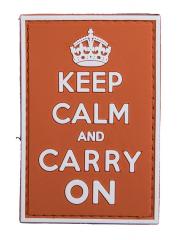 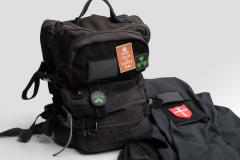 Keep Calm and Carry On was the third in a series of motivational posters, planned to be published in 1939, but since the nazis didn't bomb English cities until the next year, people were rather dismayed by the first two and the third was pulled.

It took 60 years for the slogan to reappear and now it's been done and parodied over and over. Here's one that hasn't been laced with humour.

These are precisely made from PVC with quality stitching and good resistance to wear.