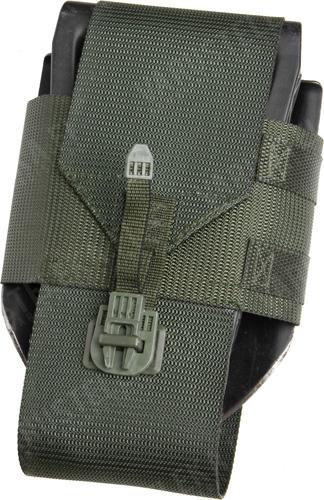 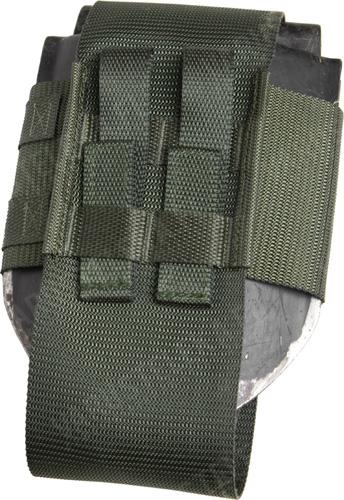 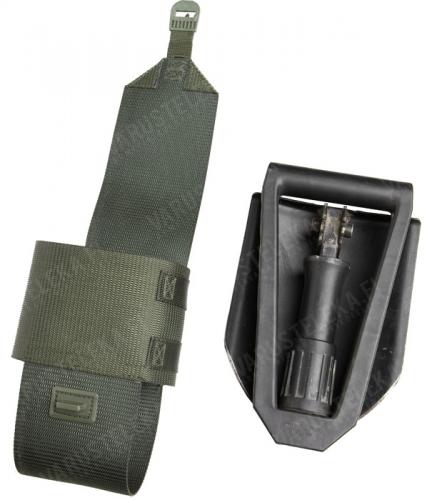 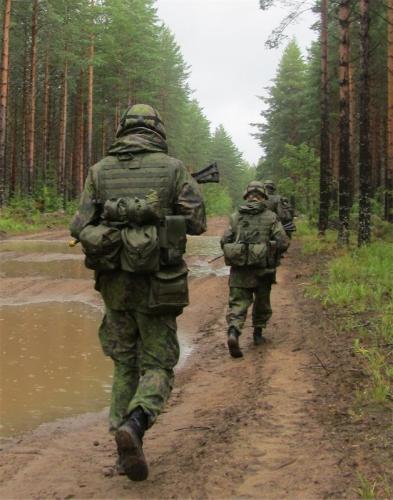 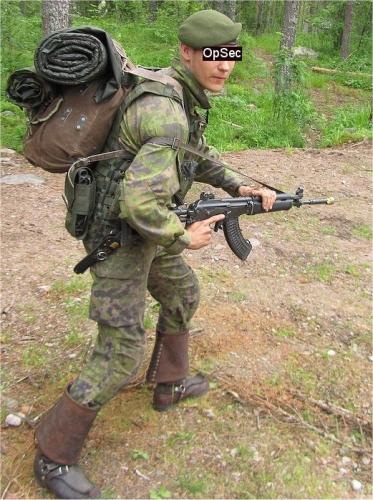 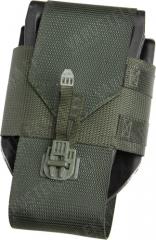 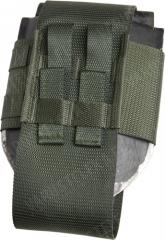 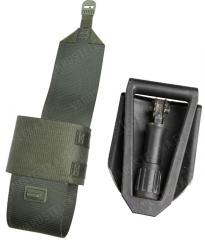 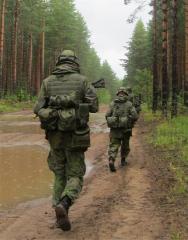 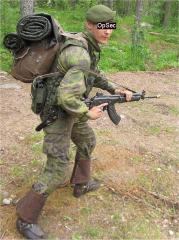 Note: The e-tool shown in the pictures is not included.

Made of extremely thick nylon webbing. The quality is excellent overall, as should be expected.

not much to say but if you have a mule-pack system buy it,. Ive been hiiking with this and it stays well on my wrist belt.
1

I can't comment on its use as an e-tool pouch, but i'm sure its great at that.

But I use it as a water bottle pouch for the Finnish canteen. My bag doesn't have 3 rows of Pals, only two. So I use this. But this works perfectly. To the point that I actually question the point of the dedicated water bottle pouch when this is just as good and around 25% cheaper
0