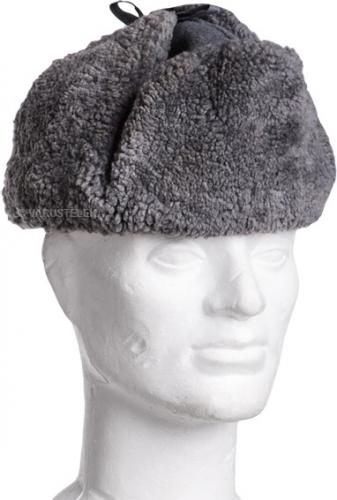 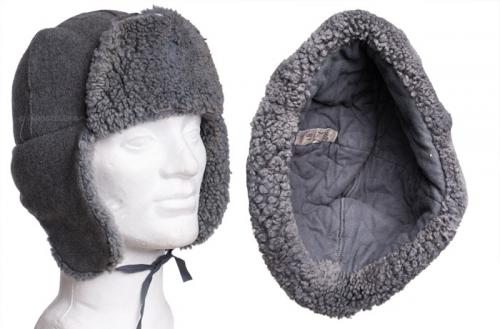 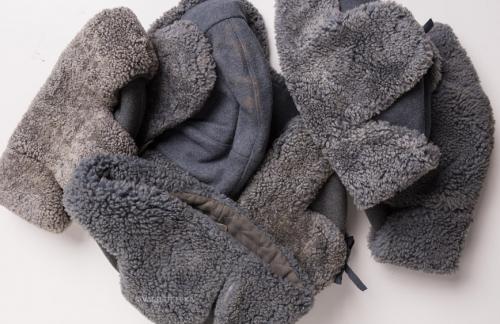 In the merry year of 1939, the Finnish army came out with a fur hat good and proper. What's even more, it did not look like it came from the Soviet Union, but it looked spectacularly Finnish. This hat model was so good that it was retired from active service in the early 2000s. The successor? Same but camouflaged. 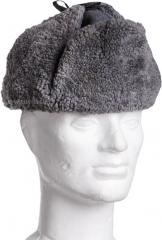 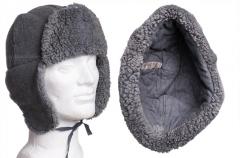 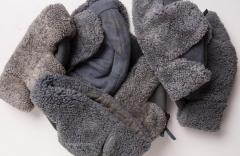 In the merry year of 1939, the Finnish army came out with a fur hat good and proper. What's even more, it did not look like it came from the Soviet Union, but it looked spectacularly Finnish. This hat model was so good that it was retired from active service in the early 2000s. The successor? Same but camouflaged.

The affectionate name for these in the army is elephant pussy. However, worry not, real elephants have not been used to make these for decades - instead, these are made of high-quality wool, cotton, and fake fur.

No cockade included unfortunately, those have probably been picked out one by one by some poor blanket stacker and stored away. All the hats we have are manufactured from the '70s to 90's - a couple even had 1999 printed on the tags!

Used, but in serviceable condition.

If this is what Elephant pussy feels like on your head than I look forward to every winter. Excellent product and in perfect condition.
24

Bought two of those, one navy one grey. One brand new made in 2001, other almost new. Quite thin compared to traditional ushanka and fits rather weird at least for now. By weird I mean that with fold up ears it sits just on top of my head because the crown is shallow as opposed in ushankas. I kind of like this hat though. Be aware it fits tight, I am 59 in every hat and with this I wish I bought 60.
11

Just as warm as I remembered from my army days.
Bought a 58, which turned out to be a little bit tight but still usable. The Czechoslovakian and NVA ushankas in size 58s were a perfect fit, so I don't know what happened there.

Awesome hat! I ordered a size bigger and no problems.It also came with a Finnish cockade on it also,Made of plastic.Very happy with the purchase! With this hat you will feel like a gynecologist for an elephant!
10

If you're sitting on the fence to purchase one or two of these, don't! Buy a size larger as previous opinions suggest, for the price you can't go wrong. The suggestion to go a size larger is because the hat has 3 elements to it; a cotton inner shell, an outer shell made of wool fabric, and the cushy outer fluffy wool/synthetic flaps. This hat is proper for this winter's ice fishing in the Great Lakes region of the U.S.
6