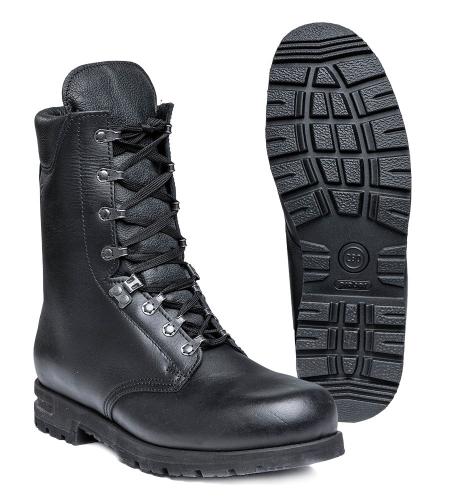 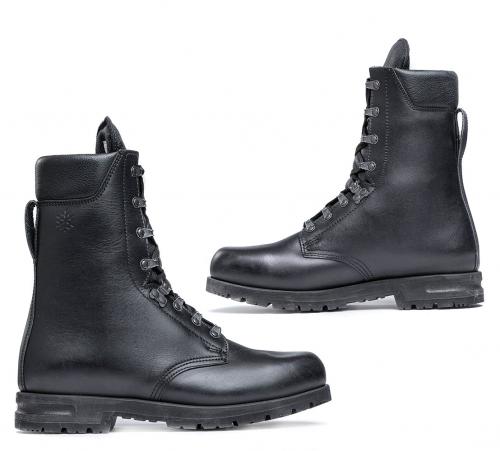 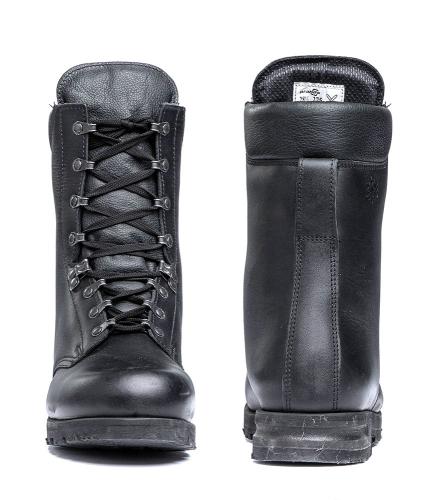 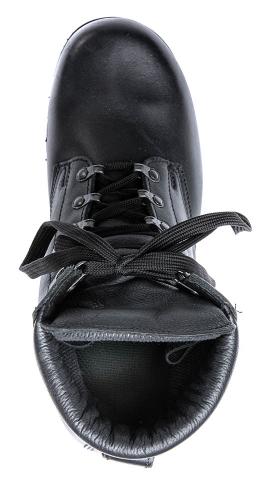 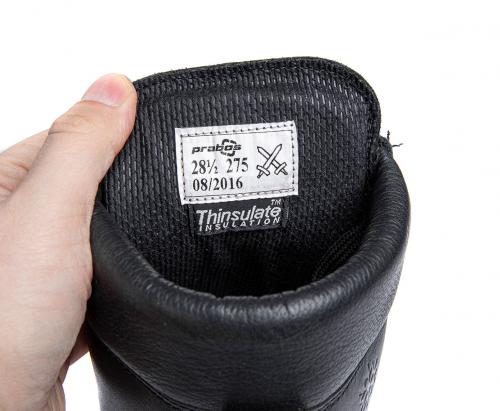 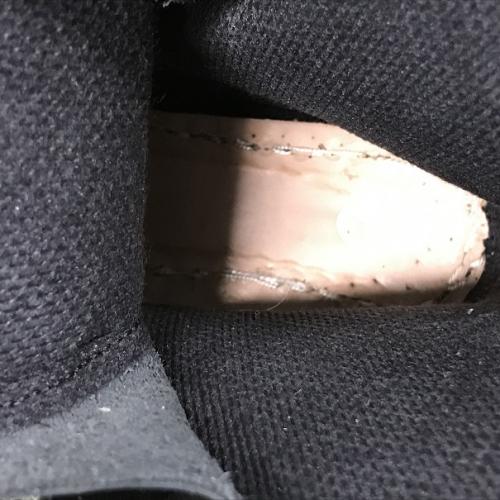 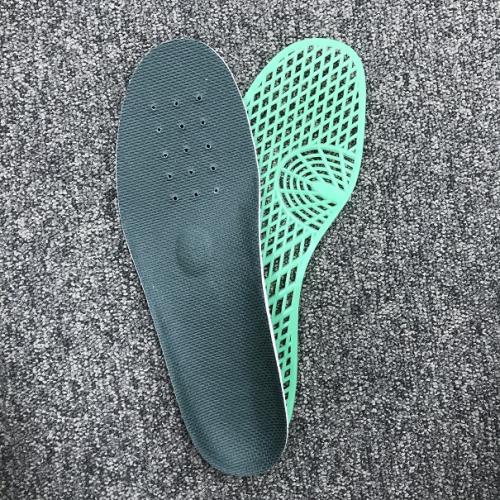 The Czech army combat boots of the 2000s are damn good: full leather GTX boot with proper sole, wide last and speed lacing. And what the wonder, these are in unissued or just slightly used condition! We missed just one thing when ordering these in: these are lined winter boots. Not so good for spring time sales. Well, we can't get more, so why not get a pair for the next cold season you are facing.

Show inches
Show cm
Permanently out of stock. This product is no longer part of our selection and restock notification has been disabled.

The Czech army combat boots of the 2000s are damn good: full leather GTX boot with proper sole, wide last and speed lacing. And what the wonder, these are in unissued or just slightly used condition! We missed just one thing when ordering these in: these are lined winter boots. Not so good for spring time sales. Well, we can't get more, so why not get a pair for the next cold season you are facing.

Note! These have a polyurethane midsole. On some boots this might disintegrate in use. This is a valid claim to get your money back or exchange the product.

But do not throw the boots away, as the crumbling polyurethane is attached to another midsole which is made of tough rubber. Take these to a cobbler, who can resole them by attaching a full rubber outsole directly to the rubber midsole. This will of course remove the shock absorption but will make the boots nigh indestructible.

The Czech army gear has traditionally been simple and robust. After the end of the Soviet era, they began making more "liberated" looking stuff, and for the 2000s war boot they just added a shock absorbing layer and a GTX membrane and called it a day. These boots are made by PRABOS and to the best of our knowledge, are manufactured in the Czech Republic.

We couldn't find much info on the sole construction, but there's no clear glued edge visible from the outside. Instead on the leather footbed there are some pretty heavy stitches, indicating these play a large part in the sole construction. The top layer of the outsole is probably sewn on the upper, while the shock absorbing midsole and the traction sole are glued on. This means the sole could be quite easily repaired if it would wear out.

A full leather GTX boot is a proper good thing: when the membrane loses some of its waterproofness, you can still proof the boots with polish and spray-on solutions. Being leather, their service life is long when properly cared for.

Meant for cold weather, these have an extra Thinsulate lining about comparable to one pair of heavy weight woolen socks. With double socks you'll be happy with these from freezing temperatures up to zero degrees Celsius. Also note the ski groove.

Use only products meant for GTX footwear! With polish and spray-on treatments you'll go far. If you use something else, you'll risk blocking the membrane.

Sizes in the Czech army system: first user's foot length in millimetres, then a comparable EU/French size. On the tongue there's also the insole length, which is always 1 cm longer than the user's recommended foot length. By picking your size, you'll have enough room for double socks. The last is a bit on the wider side.

Included are two pairs of insoles: plastic mesh insoles and "felt" insoles. By leaving out the plastic ones you can get some more room inside if required.

About 90% seemed to be in pristine condition, just thrown around in warehouses a bit. The rest 10% are in excellent, just slightly used shape.

One-off lot, we will not get more!

No membrane...ok than ..no plastic insert under the sole...still ok...order and recive the right size but the insole is only 5mm longer so Forget using thick sock...sole crack in the ski groove after the first hour of use!...they worth nothing.
Update...now the sole is de-laminating
5

The recommended sizing is off. The innersole length is only 5 mm longer than the recommende foot length. I doubt there is a mebrane since there is no visible membrane covering the footbed. There are no labels indicating a mebrane either. if the description and sizing would been correct i would have recommended it for a friend.
2

The boots I got were brand new, and came with the insoles and also the plastic inserts. I can't see any obvious sign of a gtx lining, but I walked through a stream up to mid ankle for about 5 minutes the first time I wore them and my feet stayed dry. Really stiff when I got them, but they are fairly comfortable and seem to be breaking in well. Fit pretty much spot on to the sizing guide. I've only had them a week, but so far no durability issues for me.
2