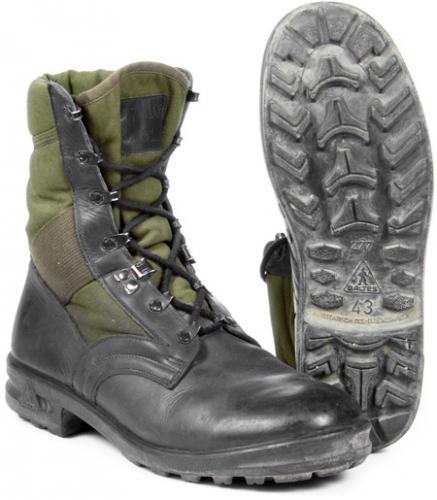 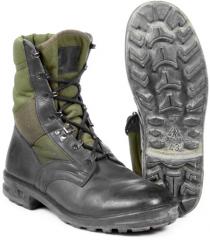 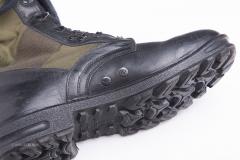 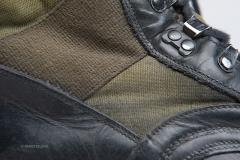 Bundeswehr jungle boots, very close to their American counterparts but more modern, as one would expect after some 30 years of product development.

Originally made for peacekeeping operations in hot and humid areas, these are practically designed by the US Army, but made by the German Bundeswehr, with small improvements. The concept of the original US Vietnam era jungle boots is so well thought out, that the Germans decided to make their own version in the 2000's. Upper made of leather and cordura, on the instep side you'll find little drainage vents.

Used, but in very nice condition, with lots and lots of miles ahead of them. We're not sure about the availability in the future, these probably haven't been made in huge numbers, as it's a bit special piece of kit. The last time we had these was before 2010.

Got a pair of these from another site a couple of year ago. The main problem i have with them is the stiffness of the leather in the heel, walked with them a lot and gave them a good helping of leather conditioner but still they remain uncomfortably stiff. But they look rad tho!
0