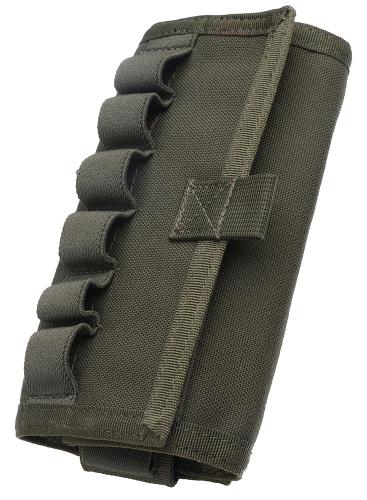 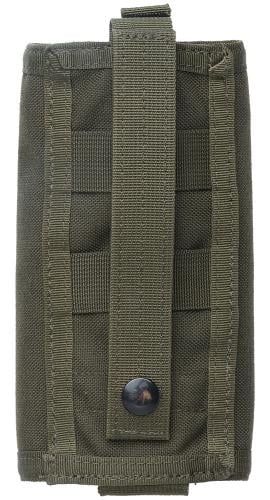 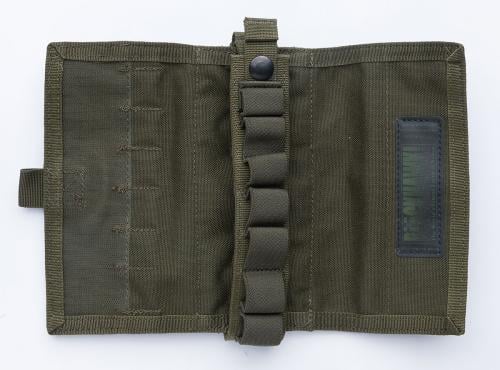 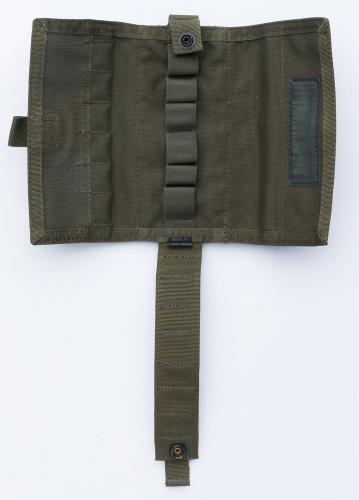 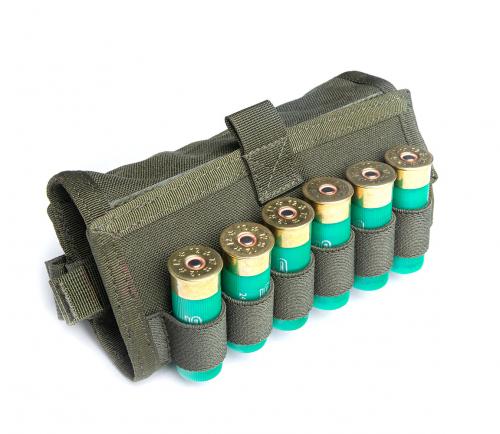 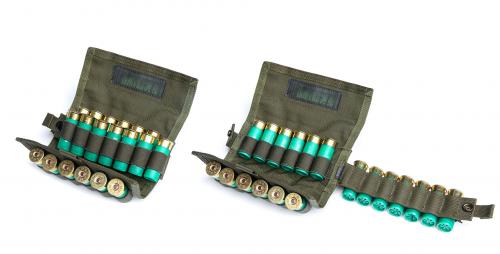 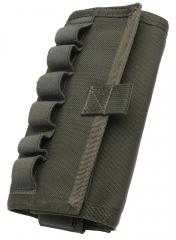 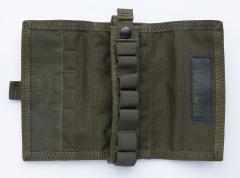 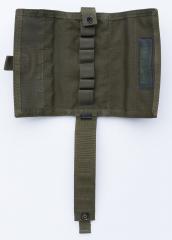 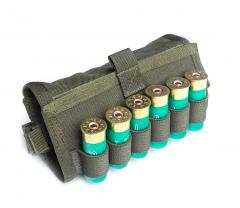 The first batch you can grab at any time is six rounds on the lid. Once they are gone (which will be fast if you're having fun) you pull a tab to gain access to seven rounds in a second layer. Pulling a second tab reveals the final six rounds. It's actually easier than it sounds, just look at the pictures.

These are as new, some even in their original packaging. Made by Blackhawk! for the British armed forces. Manufactured in Vietnam.

At least for this price, these can't be beaten if you want to assemble a high-quality kit for demanding use. Availability in the future is uncertain so act now.

Uncertain these were even worn, they were dusty at worst. Had some pinkish/reddish spots as seen on pictures, threw them in the washer with some dye, and they got their proper tint back.
0