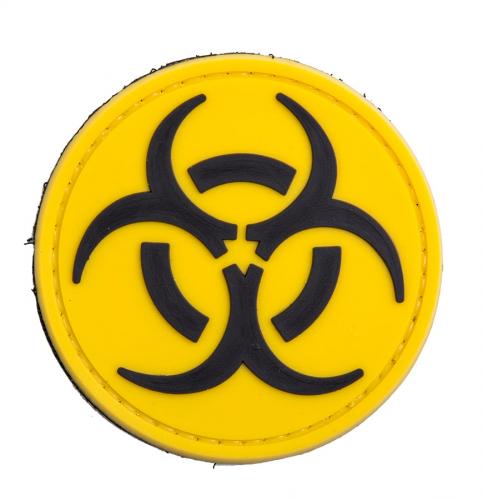 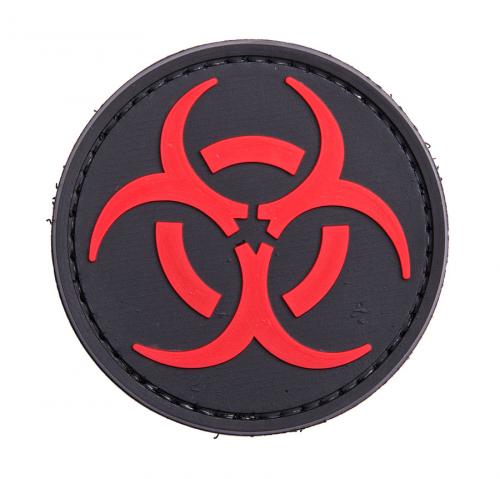 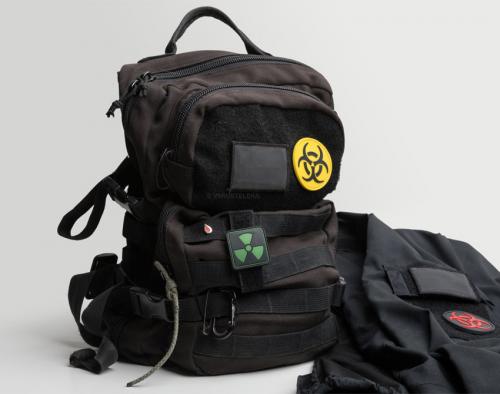 This striking symbol can signify zombies, but it can also mean something as banal as disposed of needles in a hospital environment. But the needles might carry a zombie infection! 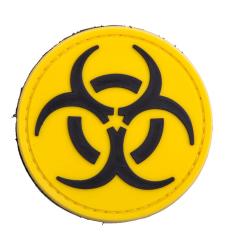 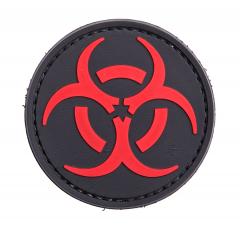 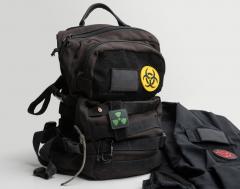 This striking symbol can signify zombies, but it can also mean something as banal as disposed of needles in a hospital environment. But the needles might carry a zombie infection!

These are precisely made from PVC with quality stitching and good resistance to wear.

Biological hazards, also known as biohazards, refer to biological substances that pose a threat to the health of living organisms, primarily that of humans. This can include medical waste or samples of a microorganism, virus, or toxin (from a biological source) that can affect human health. It can also include substances harmful to other animals.

The term and its associated symbol are generally used as a warning so that those potentially exposed to the substances will know to take precautions. The biohazard symbol was developed in 1966 by Charles Baldwin, an environmental-health engineer working for the Dow Chemical Company on the containment products.