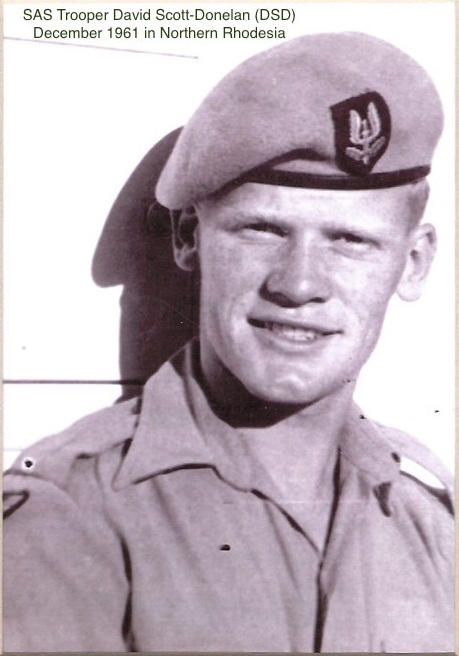 David Scott-Donelan served during the Rhodesian conflict in Rhodesian Light Infantry, Rhodesian SAS and in Selous Scouts. After the war, Mr Donelan finally ended up in the United States, where he continued his career by teaching and training combat tracking for various US special forces and government agencies. 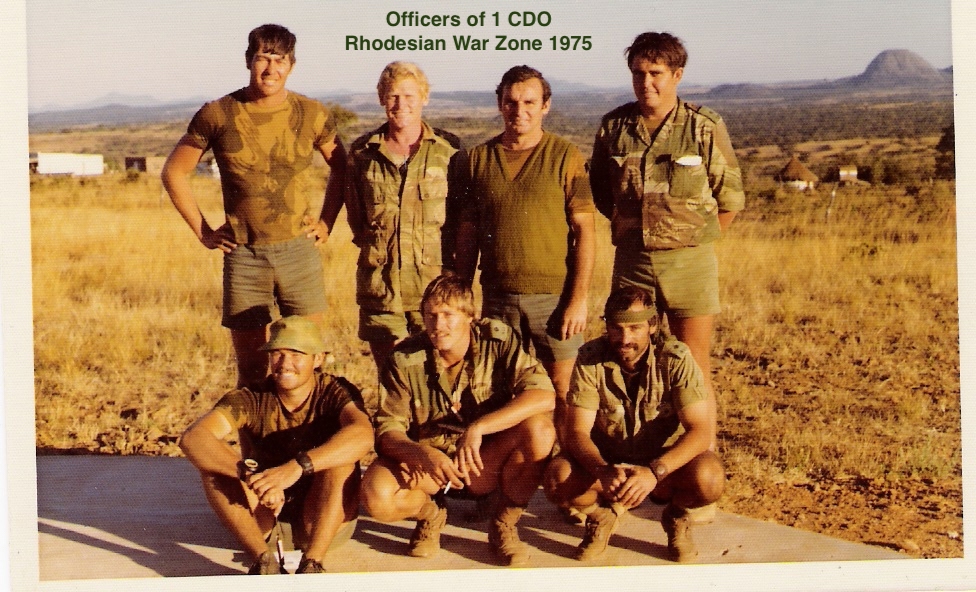